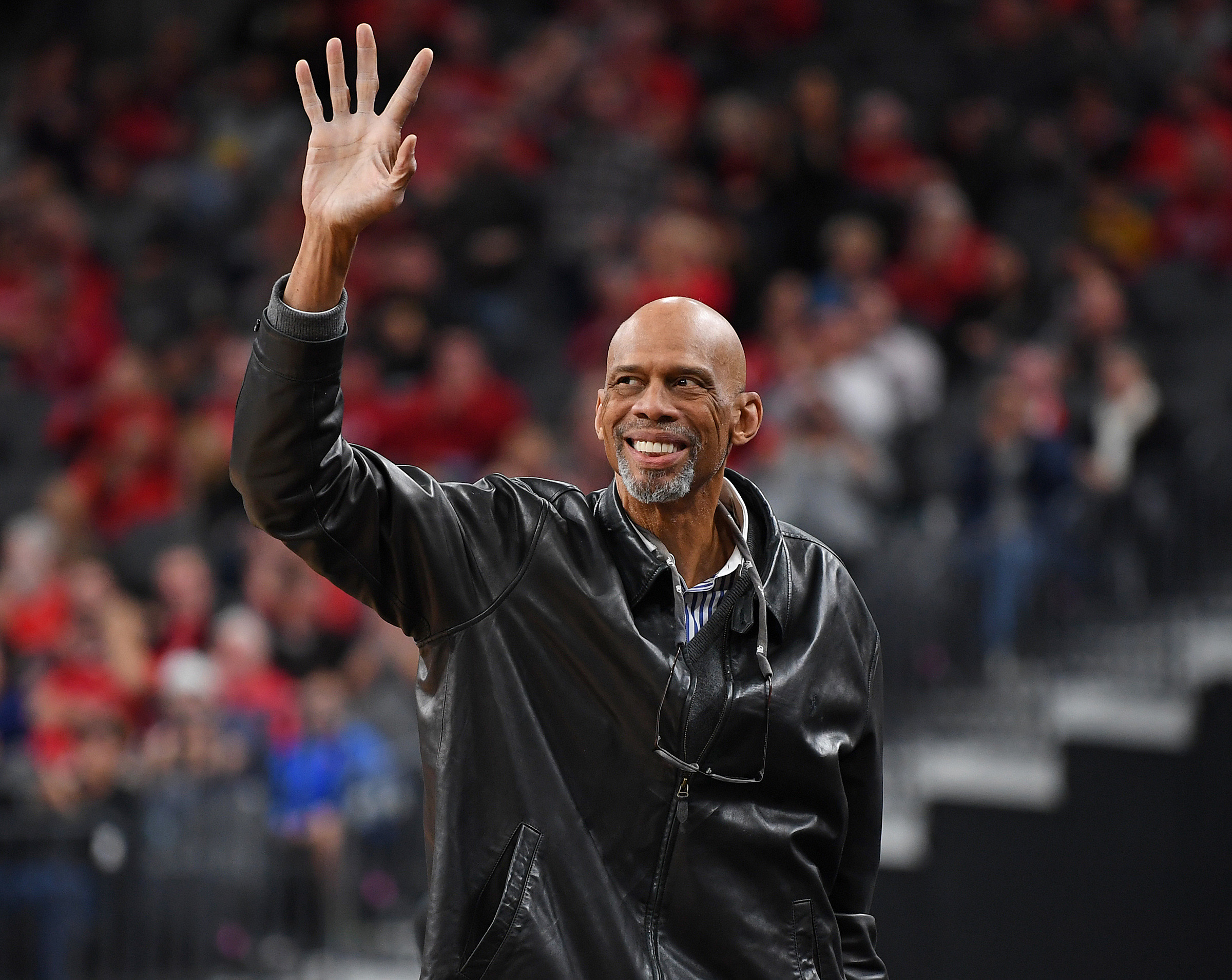 Few teams in the history of the NBA have been as successful as the Los Angeles Lakers. The franchise has won 12 World Championships since moving to Los Angeles from Minneapolis in 1960 and has featured some of the greatest players in league history.

Center has always been a key position in the NBA. For most of the league’s history, having a dominant big man was a big key to team success and the most popular place for sportsbooks and oddsmakers to create some deals, many of which you can take advantage of this year through Ladbrokes sign up offers for 2021.

Now, specific to the Lakers, lets take a look at some historic big men who were arguably the greatest centers in league history.

Here is a look at the best centers in Lakers history. Players are ranked on dominance, longevity and how they contributed to team success. Only their time with the Los Angeles Lakers is considered for purposes of these rankings.

Gasol spent seven seasons with the Lakers and earned a trip to the All-Star Game three times during that time.

Gasol helped lead the Lakers to back-to-back NBA titles in 2009 and 2010 and the Spaniard was an integral part of the team’s success.

His best statistical season came in 2008-09 when he averaged nearly 19-points-per-game and 9.6-rebounds per contest.

He also showed outstanding leadership and was named co-captain of the team during his tenure in LA.

After leaving the Lakers, he finished his career with stints in Chicago, San Antonio and Milwaukee.

O’Neal spent eight seasons in Los Angeles and was an All-Star for seven of them. Only an injury prevented him from making the All Star Team in his remaining campaign.

He helped lead the Lakers to three straight NBA titles in 2000, 2001 and 2002 and Shaq was named the NBA Finals MVP all three times.

He is considered the dominant big man of his era and was outstanding on defense as well as with the ball in his hands.

O’Neal was inducted into the Basketball Hall of Fame in 2016.

Wilt Chamberlain was the dominant big man of his era. At 7’1”, few players could match his size and he led the league in rebounding 11 times.

“Wilt the Stilt” came to the Lakers in 1968 and spent five seasons with the team, earning four trips to the All Star Game. He led the league in field goal percentage three times with the Lakers.

The Lakers won the NBA title in 1971-72 with Chamberlain and Jerry West leading the way. Chamberlain was named the MVP of the series despite playing through a painful injury.

Chamberlain was inducted into the Basketball Hall of Fame in 1979 and is considered one of the best centers in NBA history.

Many people consider Kareem Abdul-Jabbar the greatest center in NBA history. He spent 14 seasons with the Lakers and won five NBA titles and was named to the All-Star Game 13 times while winning three league MVP awards in a Lakers uniform.

Kareem was a leader on and off the court. His sky hook shot was almost undefendable. He used his size to his advantage and was an outstanding defensive player and rebounder. Four times he led the league in blocked shots.

Abdul-Jabbar was inducted into the Basketball Hall of Fame in 1995. He is still the NBA’s all-time scorer with 38,387 and was named as one of the league’s 50 Greatest Players of all-time.