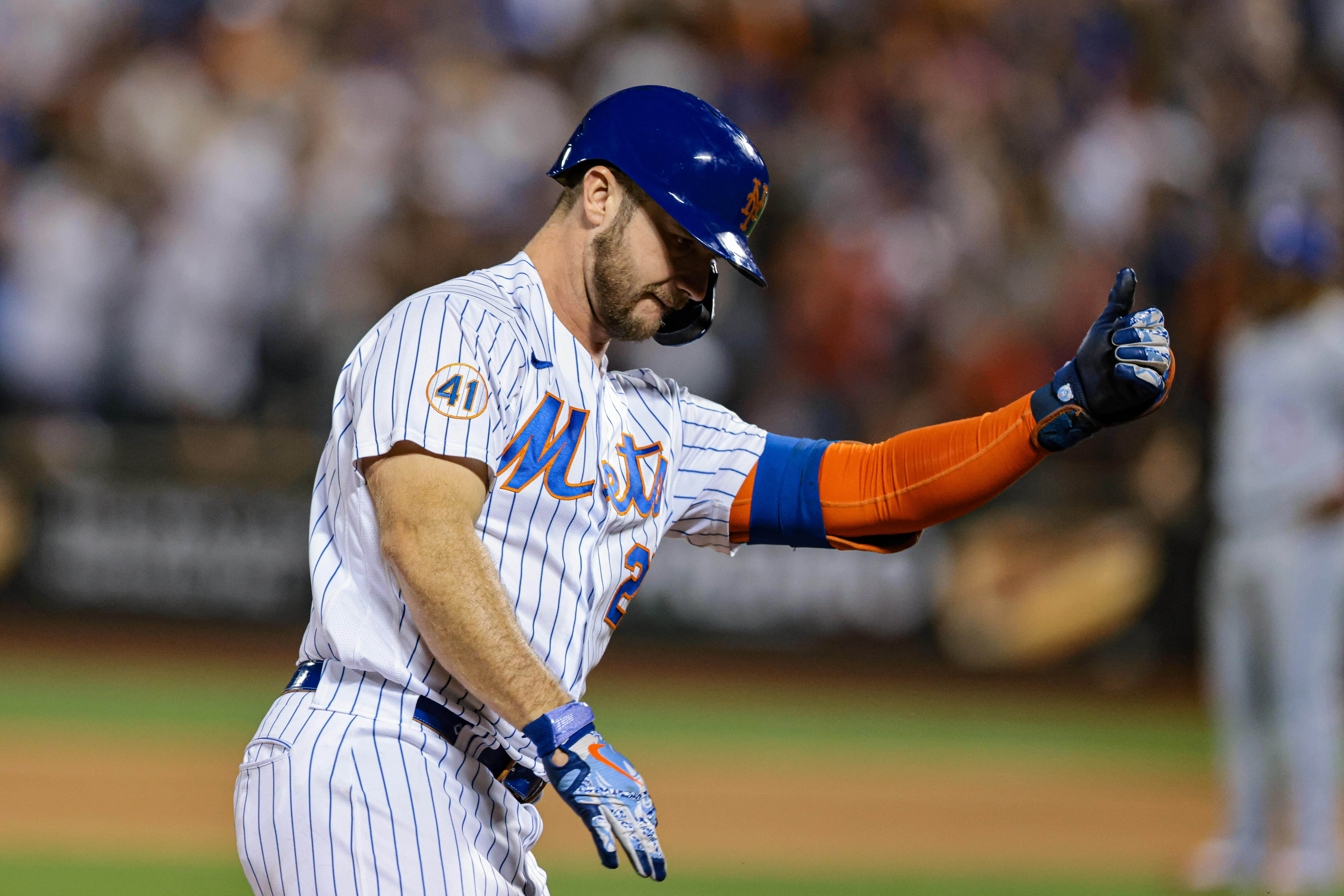 The New York Mets struggled a bit in July, going just 14-13 while failing to expand upon their lead in the National League East, but there were some positive signs. Tylor Megill posted a strong month, posting a 1.04 ERA for the month while recording a win, but the Met of the Month award will go to first baseman Pete Alonso for his outstanding power surge.

Alonso appeared to be energized by winning the Home Run Derby for the second straight year and carried the momentum out of the All-Star Break with him. For the month Alonso led the team in home runs with 10 and drove in 22 runs to help the Mets’ bats wake up for a little bit. Alonso has been the one consistent power threat in the Mets’ lineup all season and the team will need plenty more pop from him in order to maintain their division lead down the stretch.