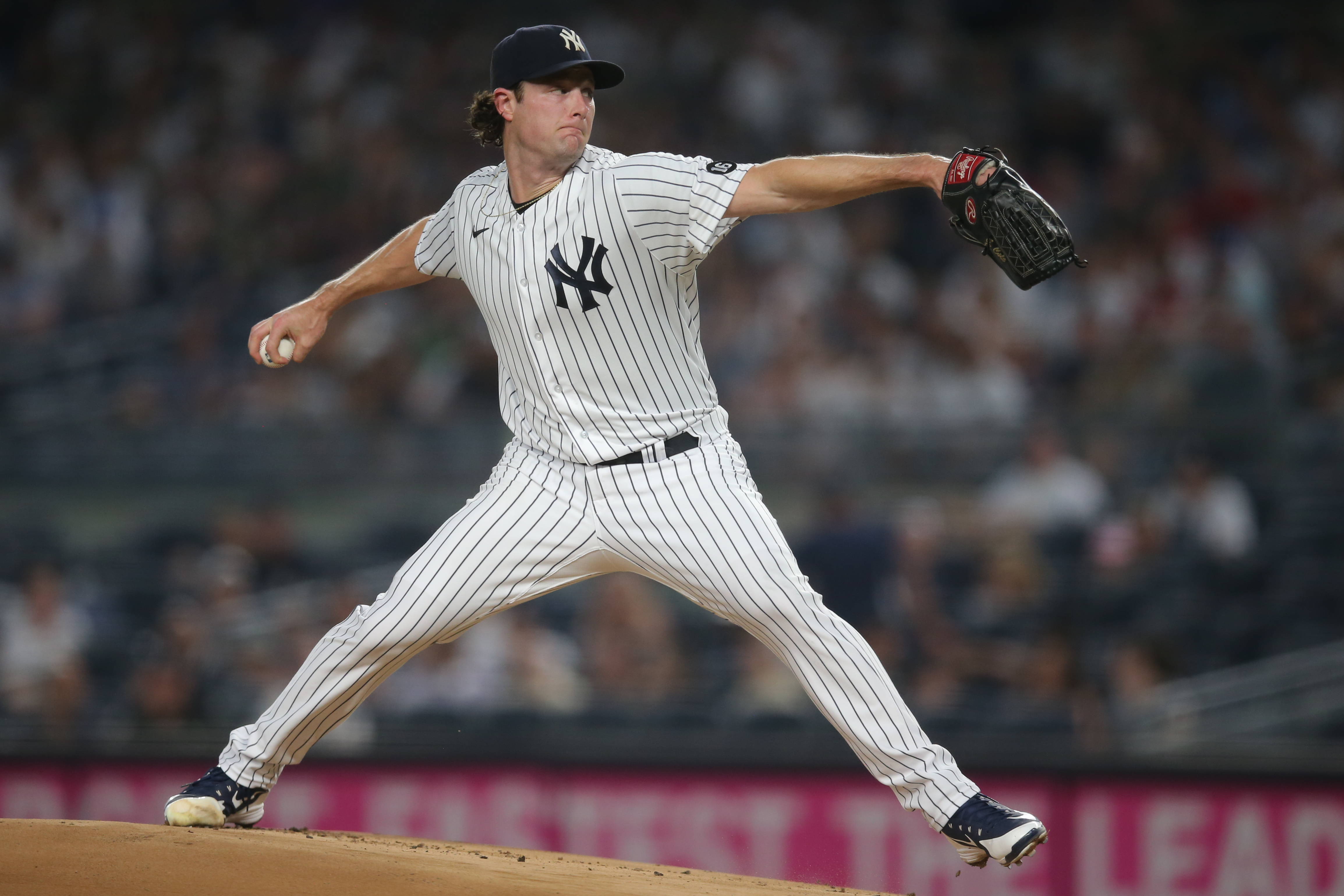 The New York Yankees may be in a wildcard chase in the American League, but they are also experiencing a coronavirus outbreak. Among the Yankees currently diagnosed with the disease are pitchers Jordan Montgomery and Gerritt Cole, along with catcher Gary Sanchez, and first baseman Anthony Rizzo, according to Dan Martin of the New York Post on Wednesday.

Cole, who is the ace of the Yankees staff and an American League All-Star, has a record of 10 wins and six losses, an earned run average of 3.11, and an American League-leading WHIP (walks and hits per innings pitched) of 0.99. The native of Newport Beach. CA also leads the junior circuit with 176 strikeouts and two complete games.  In 130 1/3 innings, Cole has given up 101 hits, 45 earned runs, and 28 walks.