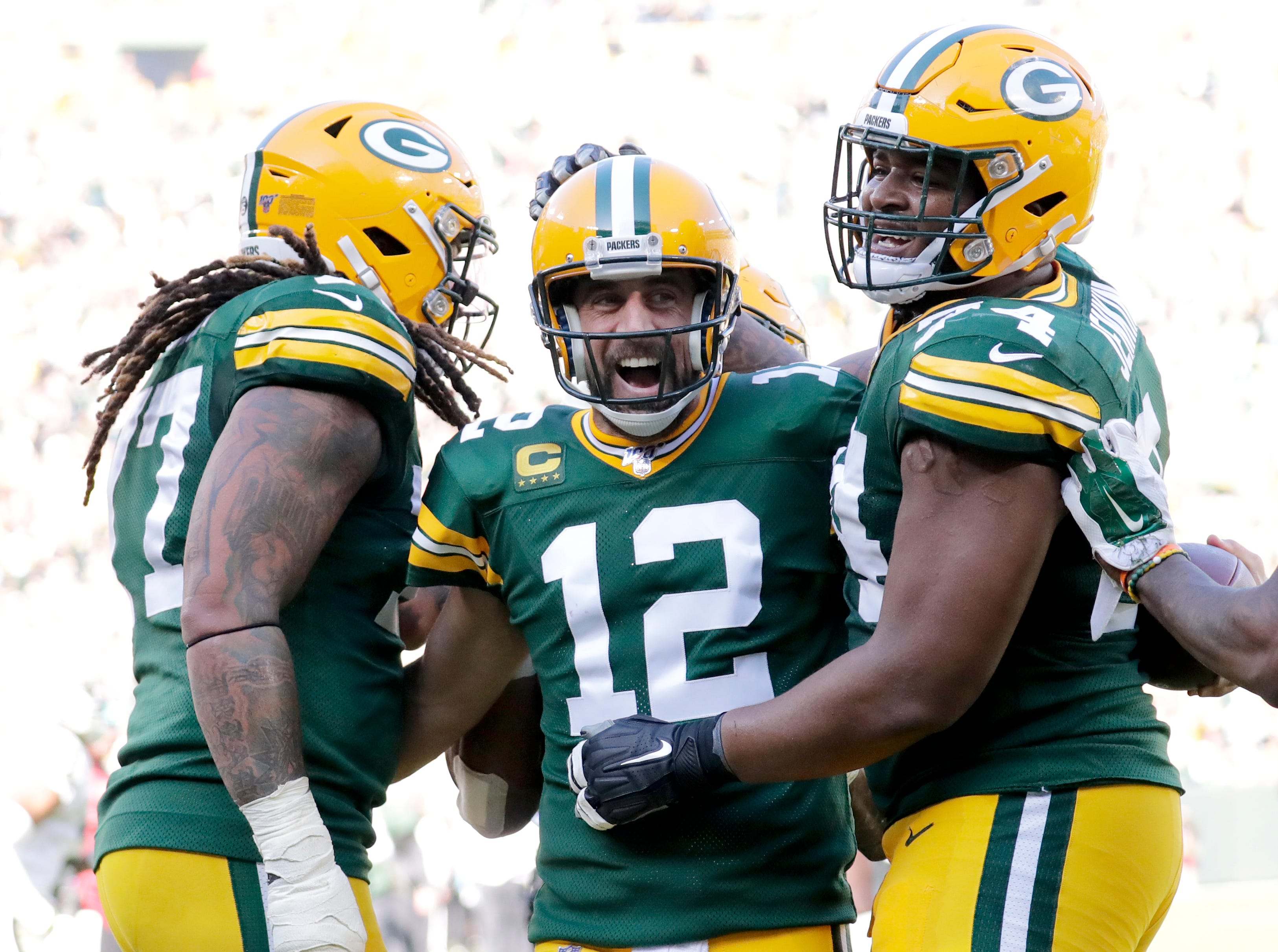 The Green Bay Packers announced their cuts yesterday and got their roster down to the mandatory 53 players. While some fine tuning is expected at the bottom of the roster, here is a look at the five players the Packers can least afford to lose to injury this season.

Keep in mind these are not necessarily the five best players on the team. When constructing this list, the depth behind these players at their respective positions is taken into consideration. So, these are the five players that would hurt the Packers the most if they are lost for a significant amount of time this season.

While some may be surprised to see Amos on this list, he does deserve to be here. On the field, Amos is the type of player who is smart and almost never caught out of position. His heady play allows the other defensive backs to know they have a cushion and they can take chances they would not otherwise be able to take.

When Amos is on top of his game, Darnell Savage can line up closer to the line of scrimmage and make plays as we saw him do late last season.

Behind Amos, the Packers lack experience. Vernon Scott is listed as Amos’ backup on the team’s depth chart and he has played a total of 89 defensive snaps thus far in his NFL career.

The Packers secondary would have a big hole if Amos were unavailable for an extended time.

Clark is the Packers best defensive lineman by far. He is one of only a handful of interior linemen in the NFL who can penetrate to stop the run and get pressure on the passer with regularity.

Last year, Clark missed three full games and was slowed by injuries in several others. The Packers defense felt his absence and his inability to play at full strength.

While the team is a bit deeper along the defensive line this season, Clark’s absence would hurt both the run defense and the pass rush. Simply put, the Packers lack any player who could do what Clark does along their defensive line.

With All Pro left tackle David Bakhtiari starting the season on the physically unable to perform list, Jenkins’ value becomes even greater. The versatile Mississippi State alum made the Pro Bowl last season playing primarily at left guard but will start the season at left tackle for at least the first six games until Bakhtiari is ready to play.

Jenkins’ ability to play all five positions along the offensive line and play there at a high level give him immense value.

If Jenkins were to be out of the lineup, the Packers would struggle to fill out a strong core along the offensive line, especially since rookies Josh Myers and Royce Newman are already expected to open the season as starters.

Billy Turner could move to left tackle in a pinch, but he is much more suited to the right side. That would leave Yosh Nijman or Dennis Kelly, who is also battling injuries, to have to play significant snaps at tackle.

So long as they are without Bakhtiari, Jenkins becomes an even more indispensable player along the Packers offensive line.

On defense, a team is often only as good as its weakest link because opposing offenses will find that weak link and exploit it in key situations. For the Packers last year, that link was often the cornerback not named Jaire Alexander.

Alexander is presently one of the best cover corners in football and his presence gives defensive coordinator Joe Barry the knowledge that he can limit the effectiveness of the opposing offense’s biggest weapon for most of the game.

If Alexander went down, either Kevin King or Eric Stokes would have to take over at the team’s top cover corner. Both players have been inconsistent. King has had consistency issues throughout his career while Stokes is still learning the playbook and making the adjustment to playing in the NFL.

Chandon Sullivan is a solid nickel corner and will get the bulk of the snaps at the “star” position, but he’s not ready to take over as the team’s top cover corner. Shemar Jean-Charles is still a rookie and struggled in the preseason against second and third string players.

If Ja’Money were to be unavailable for an extended time, the Packers defense would take a big hit.

Rodgers is the reigning NFL MVP and the Packers most valuable player. The team led the NFL in scoring last year while A-Rod set a new career high in touchdown passes with 48 and enjoyed the second highest quarterback rating in a season of all-time with a 121.5.

Rodgers’ decision making and his ability to get things done when plays break down are second to none. He also does an excellent job of reading defenses and changing plays at the line of scrimmage.

Jordan Love is Rodgers’ backup. While Love showed potential in his two preseason appearances this year, he still needs more time to develop before he’ll be ready to be an effective and consistent starting quarterback in the NFL.

Rodgers is one of the best players in the league and he remains the Packers most irreplaceable player. With Rodgers in the lineup, Green Bay is a Super Bowl contender. Without him, they would struggle to reach the playoffs.