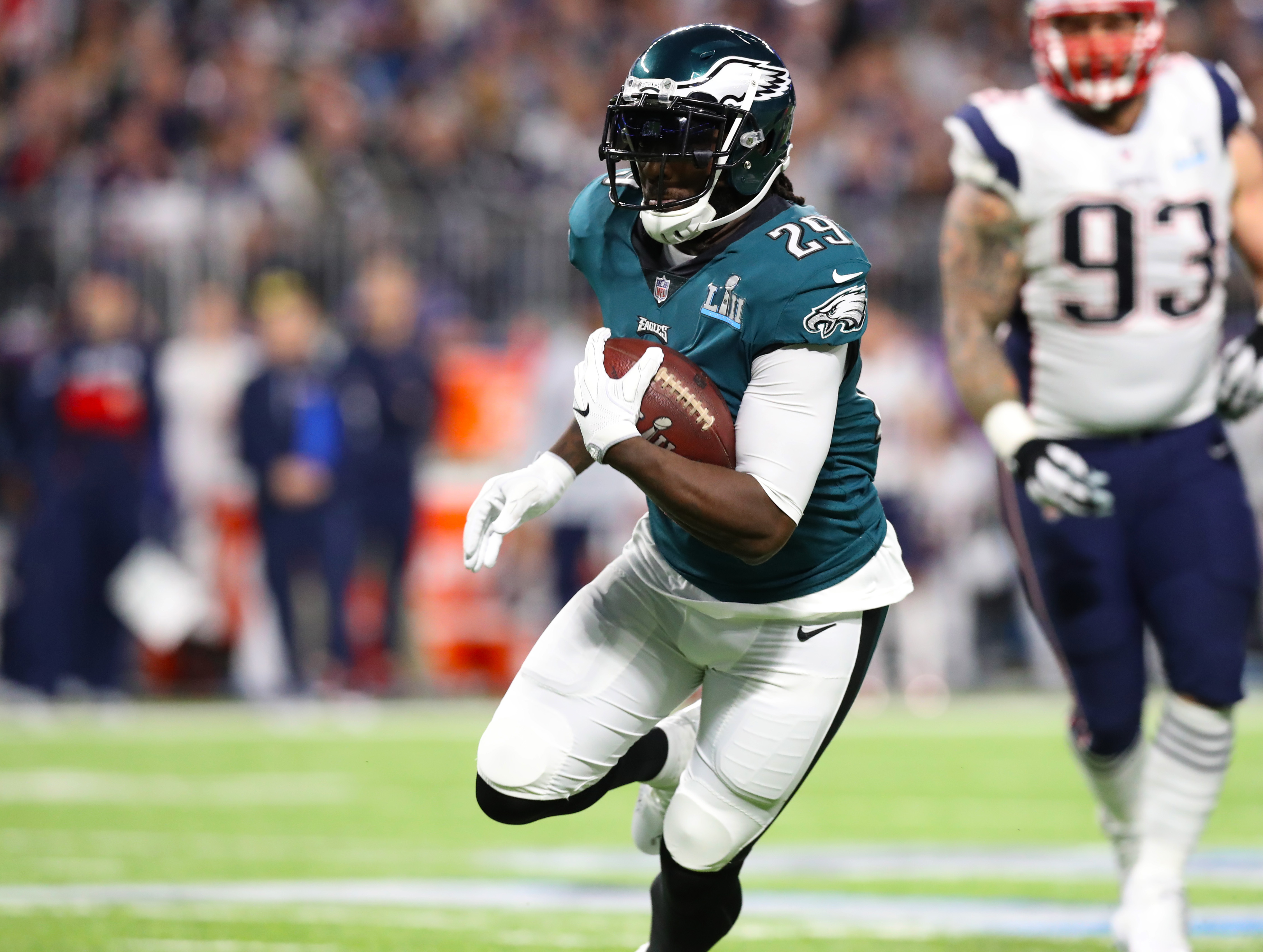 Eagles QB Jalen Hurts didn’t really get going until the second half. The Eagles’ pass rush was late, too… in fact, it missed most of the party.  Maybe young coaches Sirianni and Gannon were a little late in their adjustments to what the Chargers were putting down.  Still, the Birds had an excellent chance to win the darn seesaw game.

Justin Herbert threw two touchdown passes and ran for a score, and Dustin Hopkins made a 29-yard field goal with 2 seconds remaining, leading the Los Angeles Chargers to a 27-24 victory over the Philadelphia Eagles on Sunday.

“Justin was patient today, he was etxremely accurate, he played with good timing and our offensive line had a lot do with that,” Chargers coach Brandon Staley said. “Justin was outstanding.”

Herbert became the fifth quarterback this season to complete more than 80% of his passes against the Eagles, joining Dak Prescott, Patrick Mahomes, Tom Brady and Derek Carr.

“Watching them on film, they play really tough defense,” Herbert said. “They have really good cover guys. It was one of those games you get in a rhythm and the offensive line gives you enough time to throw, and especially when you get guys on the outside like we do, it makes my job so much easier.”

In losses to Baltimore and New England the previous two games, Herbert was 40 for 74 for 418 yards with three TDs and three interceptions. It was the first time in his two-year career he had two straight games with a passer rating under 70.

“It’s the NFL, they’re all tough games” Herbert said. “It’s all about how you handle adversity. Every game is a tough game and you have to have your best.”

“These are the games you have to have on the road,” Staley said. “You have to be able to win without some of your guys.”

The teams traded touchdowns on four straight drives in the second half before the final series.

Los Angeles went ahead 16-10 on Herbert’s 8-yard TD pass to Donald Parham Jr., but Hopkins missed the extra point. The Eagles quickly answered with Kenneth Gainwell running in from the 1 to take a 17-16 lead. Hurts completed 3 of 4 passes on that drive for 63 yards. He was 4 of 9 for 54 yards to that point.

Herbert then ran in from the 8 and connected with Jared Cook on the 2-point conversion to make it 24-17.

But Hurts drove Philadelphia back down the field and fired a 28-yard TD pass to DeVonta Smith to tie at 24-24 with 6:07 left.

Smith had five catches for 116 yards. It was the second 100-yard game for the rookie and 10th overall draft pick.

Facing the NFL’s worst run defense, the Eagles took advantage. They had 176 yards rushing, including 62 from Hurts.

Herbert tossed a 2-yard TD pass to Stephen Anderson to give the Chargers a 7-0 lead late in the first quarter. Herbert drove the Chargers 98 yards on their first possession without scoring. His 1-yard pass to Keenan Allen on fourth down from the 2 turned it over on downs.

The Chargers again went on fourth-and-2 in the second quarter. Joshua Kelley was stopped after a 1-yard gain at the Eagles 26.

If you’re looking at this as a “moral victory” for the Eagles, John McMullen at SI.com would like a word:

“There are no moral victories in the NFL, something a frustrated Nick Sirianni alluded to following a last-second 27-24 loss to the Los Angeles Chargers on Sunday… It hurt because the 3-6 Eagles had a chance to steal it against a superior opponent, one that left points on the field in the first half with some fourth-down flubs despite coming into the game as one of the best teams in the NFL on fourth downs, 9-of-13 overall.”

Well, it’s hard to overcome the fact that the Eagles defense never even caught a whiff of Herbert, who was hit once all game and that was by Steve Nelson, who was flagged for hitting the QB too low.

Next up is a road trip to Denver to play a Broncos team that stunned the Dallas Cowboys, 30-16, in Dallas on Sunday.