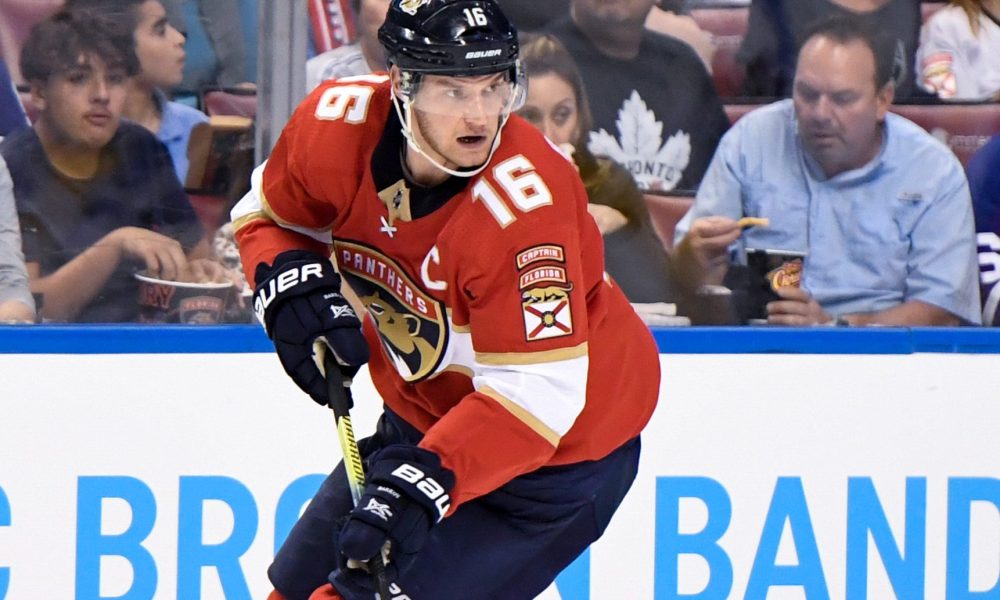 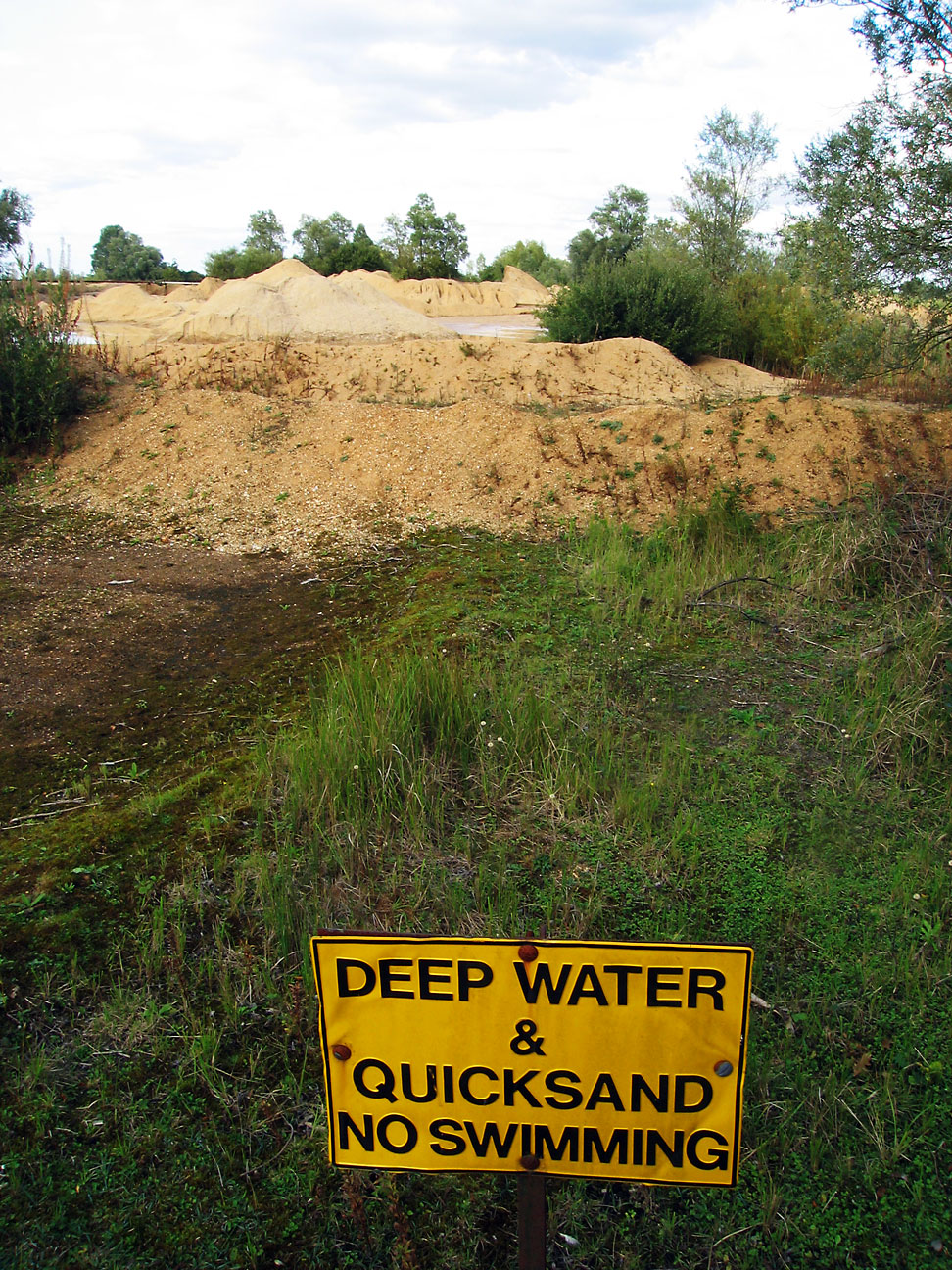 As a kid, there was no natural phenomenon that was as interesting and mysterious as quicksand. While I grew up in a rural community, I grew up in out small town, not on a farm. On the occasions that I would visit friends who either lived on a farm or in the country in general, in the back of my mind I was worried about quicksand. I seemed to think it was everywhere. In reality, I needed to be more worried about cow-pies, or getting too close to the fence where the bull was kept. Yet, I’m surprised there wasn’t more quicksand in the area I grew up in. The extreme southeast corner of Minnesota is a special geologic region known as the Driftless (Wisconsin Public Television recently released a fantastic program about this region). It’s also, unsurprisingly on top of an aquifer. Quicksand often forms where there are artesian springs. Also, not far from where I grew up, is a community pretty much surrounded by sinkholes. It would seem this is an area that would be prone to quicksand, yet I never saw any nor did any friends’ parents say “hey, avoid that area over there because of quicksand.” Yet it seems what we think of when it comes to quicksand, is untrue. It seems that humans simply will not drown or get completely sucked in. It’s all about physics and displacement, and lot of other science that I just don’t understand. However, I think I will avoid it if I ever seen a warning sign.

Heading into tonight’s game, feels a bit like encountering a “DANGER: QUICKSAND” sign while out on a hike. And here’s the thing, tonight’s game is the first real test for the Minnesota Wild. The Florida Panthers are 12-2-3 so far this season. Yes, you read that correctly. The Florida Panthers. This is not the Twilight Zone, this is the reality of this season. They’re sitting at the top of the league points-wise. They are a formidable team, with a combination of four, solid lines that can all score. They also have a strong defense and two solid goaltending options. Florida’s 4-1 win over New Jersey on Thursday was their 9th straight home win, which is a franchise record. You can absolutely guarantee they’re going to do everything they can to make that 10 straight wins tonight. When you put that all together, they have the look of a true Stanley Cup contender. Welcome to the first real test of the 2021-22 season, my friends.

The Panthers are a team, some thought was going to be downsizing. Instead, they made aggressive trades to add talent. Sam Bennett went from an unhappy third liner in Calgary to something more closely resembling the skilled scorer he was drafted to be when he was taken 4th overall in the 2014 Entry Draft. Sam Reinhart looks happy to be playing on a winning team and is producing offensively. Jonathan Huberdeau is enjoying watching team be conflicted as to whether to focus on shutting him down or team workhorse Alexander Barkov.

And speaking of Barkov…Barkov, who used to idolize Mikko Koivu as a kid, is everything Wild fans wish their former captain was. He’s fast and powerful, assertive offensively, and doesn’t mind shooting the puck. Per TSN.ca’s injury list, Barkov is currently day-to-day with a sprained knee. Since knees are so important to the game of hockey and Barkov is important to the Panthers’ overall success, I wouldn’t be surprised if the Panthers and their medical team take their time in bringing Barkov back into the lineup. And the thing is, the Panthers have enough firepower to take their time. How nice would it be that it would only be a minor inconvenience to be without one of your best players? Must be rough. Barkov along with veteran of veterans Joe Thornton have been mentoring rookie center Anton Lundell, who currently anchoring the 2nd line.

Heck, even a very public coaching change early in the season couldn’t stop the Panthers. When the story about former Blackhawks player Kyle Beach came out and caused Panthers (then Blackhawks) head coach Joel Quenneville to lose his job, it didn’t slow the Panthers down. They barely even stumbled. Former Wild forward, Andrew Brunette has been named interim head coach.

The Panthers have a depth that most teams would kill for. Owen Tippett is a young, red-headed sniper who’s being used in a a top 6 role. Carter Verhaeghe brings grit and scoring as does Frank Vatrano. Oh, and did I mention that the Florida Panthers are one of the better skating teams in the league? Mason Marchment is an in your face, big forward. Sound familiar in style and name? Yes, his father was Bryan Marchment, and it appears that Mason has taken a few pages from his dad’s playbook, ie, he’s a pain in the ass to play against. And I almost forgot, the Panthers have a Wild-killer of their own on the roster. Patric Hornqvist always seemed to find goals against Minnesota in his days in both Florida and Pittsburgh.

Moving to the blueline, the depth just continues. Aaron Ekblad is amaking a strong case for a Norris Trophy, if his scoring keeps up. He has been absolutely outstanding for the Panthers, after a left leg fracture last spring. MacKenzie Weegar is a big, mobile defenseman who is just starting to show more refinement to his offensive game, but he has been a workhorse for the Panthers the last few seasons. Gustav Forsling and Brandon Montour are good puck movers and help support Florida’s attack. Are you feeling overwhelmed yet?

The biggest improvement from last season to this season, has been between the pipes. Sergei Bobrovsky is finally playing at a level that matches his salary. His strong play means the team’s goals against from last season to this season has dropped. And while Bobrovsky is playing more night’s than not, the Panthers also have Spencer Knight. He gives the Panthers a confident and capable secondary option. Playing a non-conference opponent like the Minnesota Wild, they could easily go with either goaltender tonight. Let’s face it, it’s not like the Wild score seven goals every night like they did against Dallas.

Everything about this game, has me feeling that Minnesota is in way over their collective heads. This is not going to be a pretty game. If they can somehow find a way to keep it a one-goal game, even in a loss, I’d consider that a victory. I have a feeling that Florida’s speed and scoring ability from all lines is going to force the Wild in taking too many penalties. I’d like to say “well at least Florida is middle of the league on the power play” but with Minnesota’s penalty kill, it really doesn’t matter. Sure, the penalty kill has been getting better, but they’re still giving the opposition too many opportunities with the man advantage. I feel like we’re already sinking, and this game hasn’t even been played yet. Yes, we’re in quicksand, and I really don’t know how we’re going to get out.