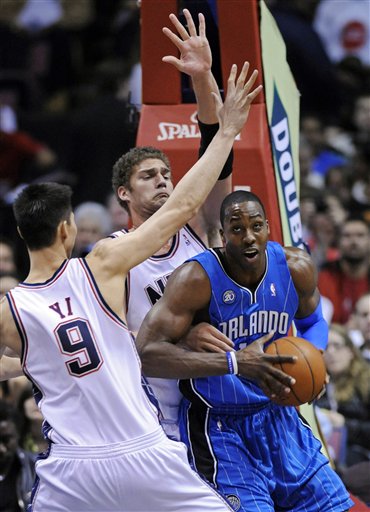 Since leaving the Magic, Dwight Howard’s career has remained in flux and on the move since the failure in Los Angeles. ESPN Analyst Stephen A Smith believes Howard leaving Orlando was the biggest mistake of his life  and has thus become ‘irrelevant’ in basketball.

Stephen A notes he believes Howard had it made in Orlando, being the cornerstone of an up and coming franchise that had previously made the NBA Finals against Kobe Bryant. Now, Howard has become a journeyman in the league playing for the Rockets, Hawks, Hornets, and now the Nets since LA. Often, Howard was moved for 10 cents on the dollar due to drama and locker room issues. In fact, on this day last year Howard wa dealt from Atlanta to Charlotte for a light package that included Marco Belinelli.

As far as the Hornets go, they might not be done with the trading block as they look to change their roster makeup for the future. Despite some issues, the Hornets were third in the NBA in rebounds per game anchored by Howard, so he still brings player value. 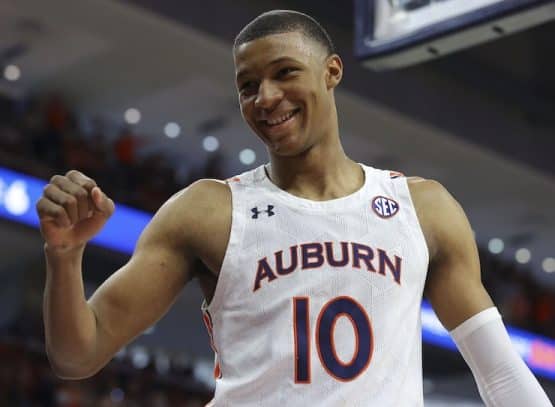