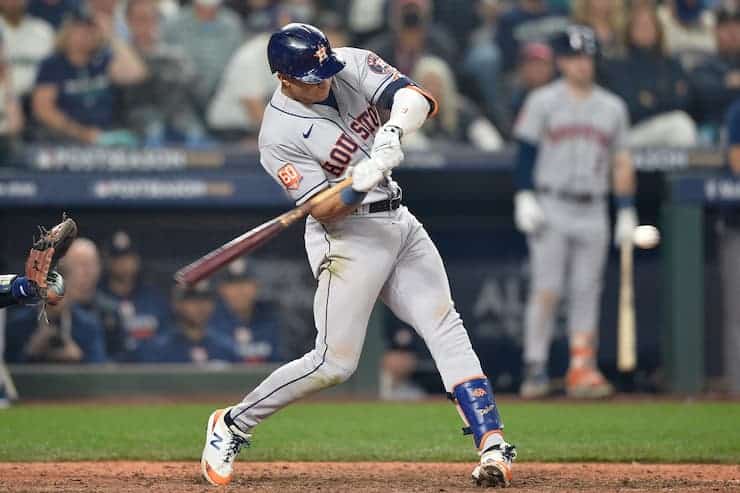 The American League Divisional Series between the New York Yankees and Cleveland Guardians took a full week to play. The series started on October 11, had a scheduled off day on October 12, before rainouts on October 13 and October 17. The series finally concluded Tuesday afternoon, with the Yankees beating the Guardians 5-1 in the fifth and deciding game of the ALDS.

4) Aaron Judge had two home runs in the series.

In the first two games of the Houston Astros’s series against the Seattle Mariners, Yordan Alvarez displayed unprecedented power. He hit a game-winning, three-run 438 foot home run in the bottom of the ninth inning in game one last Tuesday which helped the Astros to a 8-7 win after trailing 7-3 heading into the bottom of the eighth. Then in game two, Alvarez hit a 371 foot home run in the sixth inning, which gave the Astros a 3-2 lead en route to a 4-2 Houston victory.

Houston is now playing in a record sixth straight American League Championship Series. In the last five years, the Astros have a record of three wins and two losses, as they beat the New York Yankees in 2017 and 2019, and the Boston Red Sox in 2021. In 2018, the Astros lost to the Red Sox, and in 2020, they lost to the Tampa Bay Rays.

1) Astros win historic game three to close out the ALDS.

Houston’s 1-0 win over the Seattle Mariners on Saturday in 18 innings had historic implications. It was the first time ever that a postseason game did not have a run scored after 15 innings. It was tied for the longest game in Major League Baseball history when it came to innings played, and the six hour and 22 minute game was the third longest in MLB history. The longest playoff game ever was on October 26, 2018. That is when the Los Angeles Dodgers beat the Boston Red Sox 3-2 in 18 innings. The game took seven hours and 20 minutes to play. The lone run in the Astros/Mariners game three contest was a Jeremy Pena home run. 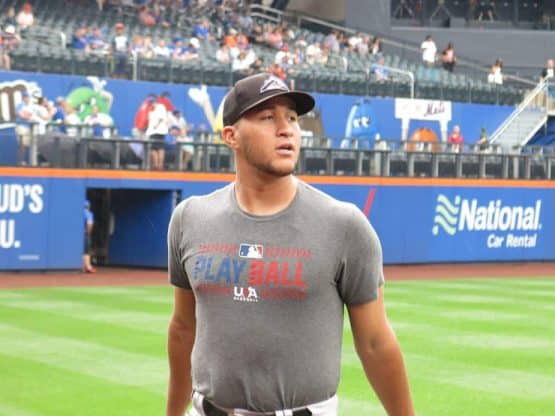