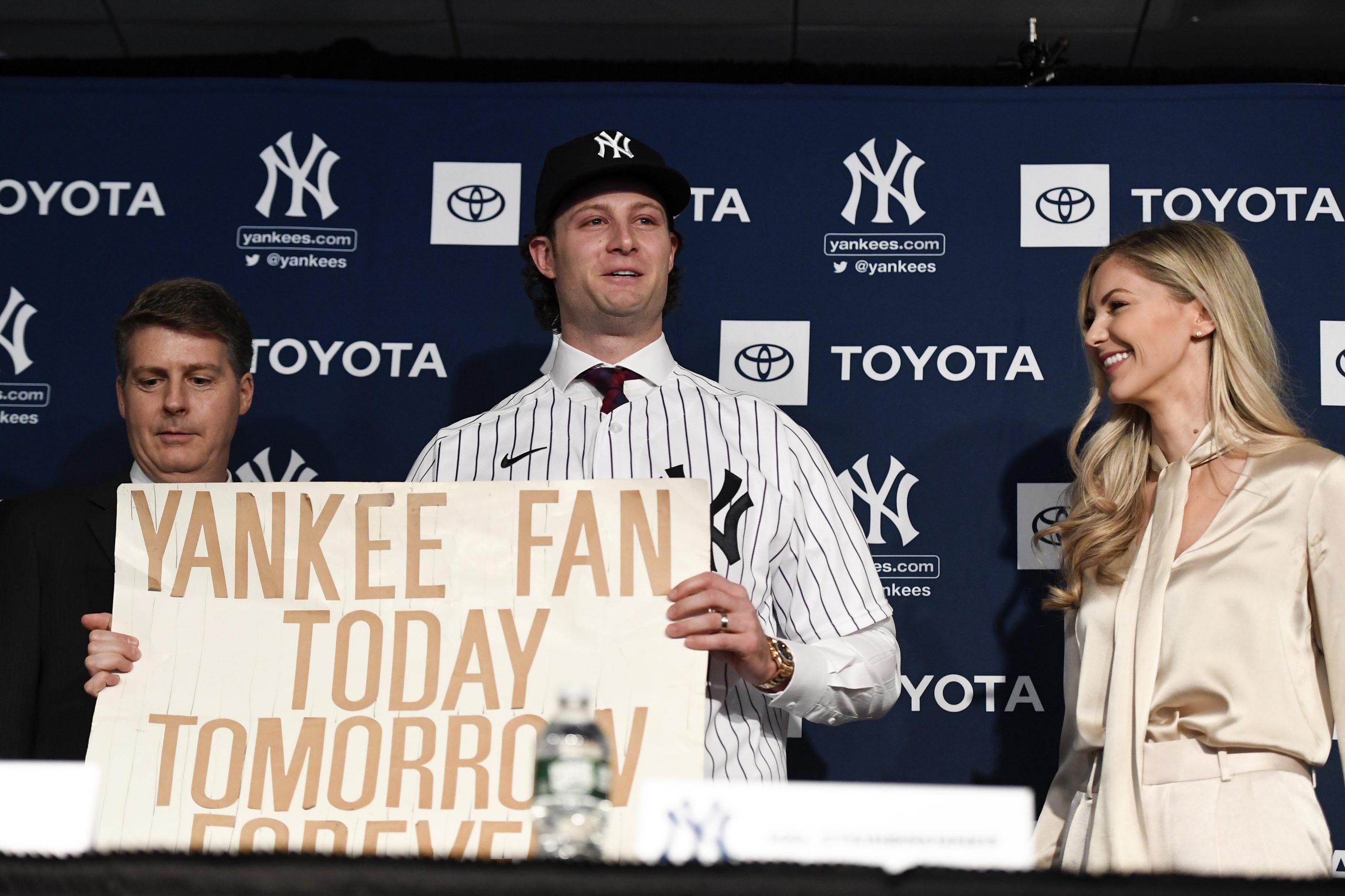 Gerrit Cole’s introductory press conference as the newest member of the Yankees was highlighted by a cool moment that was sure to give fans all the feels.

Holding up a sign that he famously brought with him to the 2001 World Series as an 11-year-old Yankees fan, Cole told reporters, “I’d just like to say—I’m here, I’ve always been here.”

“Because it was my dream,” Cole told reporters when asked why he signed with the Yankees. “I had a second opportunity to chase it and it’s the best organization, in my opinion, in the league.”

Cole, who signed a nine-year, $324 million deal with New York, was actually drafted out of high school by the team in 2008, but he ultimately decided to attend college. A few years later, the right-handed pitcher was selected No. 1 overall by the Pittsburgh Pirates, but he eventually found his way back to the team that originally drafted him.

As a California native, there was speculation Cole might want to return home to play for one of the Los Angeles teams, but his wish was to play for the team he grew up rooting for. 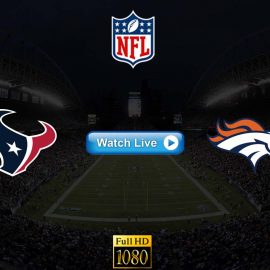 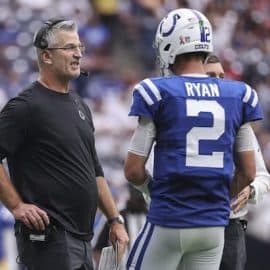