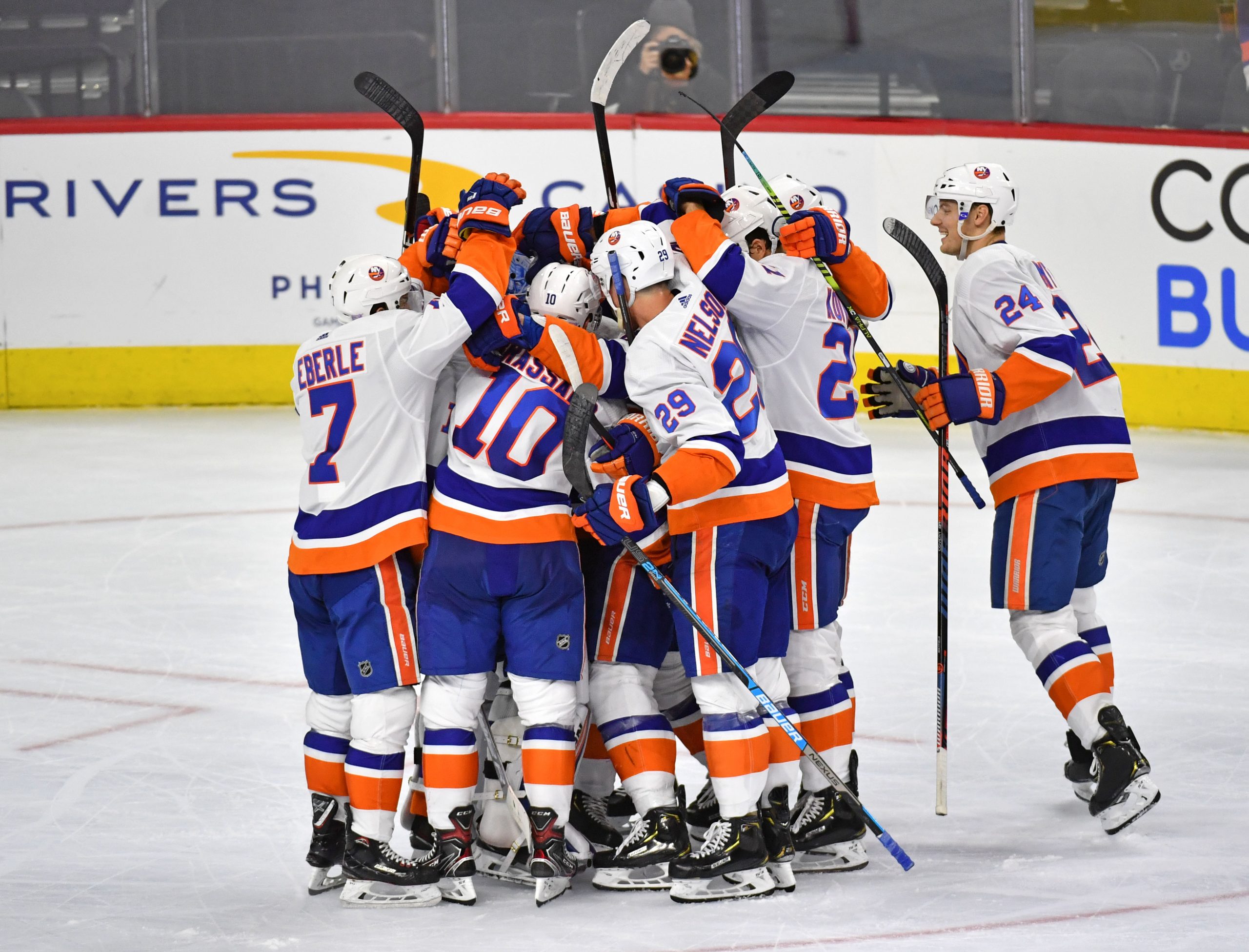 If you were expecting the Islanders to approach their record-tying streak with any sort of boisterous bravado or chest-beating, then you don’t know the Islanders.

Watch this team for a few games or spend five minutes around the Islanders’ dressing room and you’d understand the team’s approach real quick. They aren’t focused on any point streaks or winning streaks.

Rather, they’re taking one track approach by just focusing on the opponent in front of them and not the noise around them.

“The mentality has been just look at the next game,” Trotz said, according to Newsday. “We’ve got to be better the next game because we weren’t really good [at Pittsburgh].”

And that’s the right approach, even if it’s not the most fun one for us media types. It’s the mentality that has made the Islanders who they are since Barry Trotz took over last season.

It’s kept the Islanders humble and kept them from getting too ahead of themselves.

What the Islanders have done over the past few weeks is nothing short of incredible. They’ve gone 14-0-1 in their last 15 games, tying the franchise record for the longest point streak.

The Islanders have won games in every fashion imaginable — including back-to-back come from behind wins over Philadelphia and Pittsburgh — all while dealing with constant injuries. And let’s not forget, they haven’t lost a game in regulation since Oct. 11 against Carolina.

Still, you’d never know the Islanders were the best team in New York by the way they talked.

“The funny thing is, the only ones that are talking about it is the media,” Trotz said. “With all true honesty, we wouldn’t even know. Our team would have no clue if we won 10 in a row, or five in a row. We would just know we hadn’t lost in a while. That’s really been our mentality. But the media seems to keep bringing it up so we’re understanding the numbers now.”