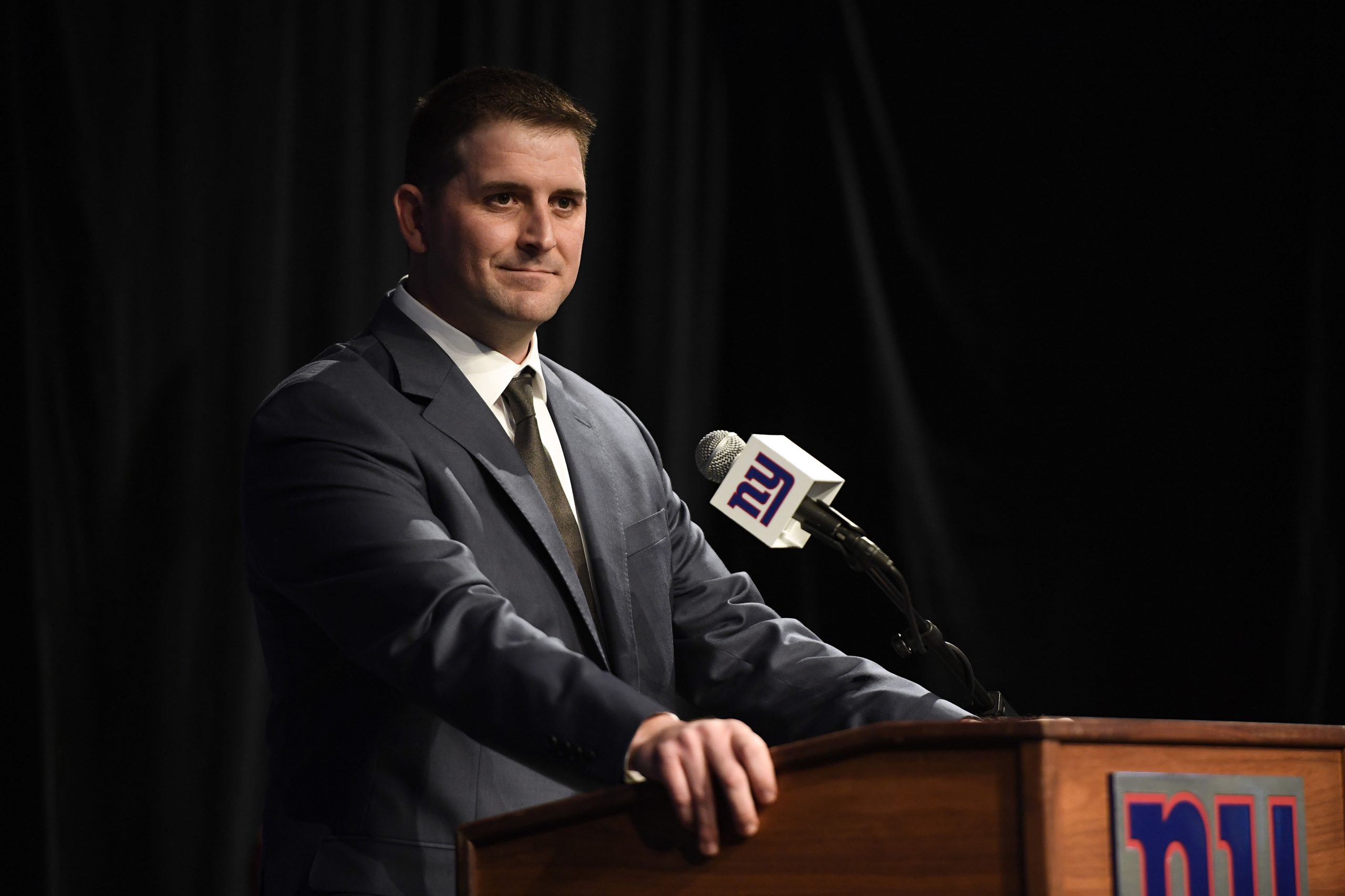 The Giants have been an undisciplined, unmotivated group since former head coach Tom Coughlin was relieved of his duties, and it was time for a culture shift.

Taking a flier on Ben McAdoo proved to be an epic failure, and the team didn’t even improve all that much under Pat Shurmur, in his second shot at being a head coach.

So now the team is going in a different direction, with a disciplinarian who has learned from essentially being the apprentice of one of the greatest coaches the game has ever seen. The Giants hired Patriots special teams coordinator Joe Judge, who was essentially mentored by Bill Belichick, and had a hand in a lot of the team’s coaching decisions.

Judge has already made it clear that he’s going to run a tight ship in New York — indicating that he plans to get the most out of his players (which the past regimes did not). He outlined what his coaching style will look like in speaking to reporters on Thursday

“What I’m about is an old-school, physical mentality,” he said, via Kevin Patra of NFL.com. “We’re going to put a product on the field that the people in this city and region can be proud of because this team will represent this area. We’ll play fast, we’ll play downhill, we’ll play aggressive…

He also spoke about the culture he’s attempting to build.

“The only culture we’re going to have in the building is a winning culture. Period,” Judge said. “And what that means is everybody comes to work every day regardless of how they feel and puts the team first. Period. Whatever you have going on outside the building, you’re sick, a little bit of pain, you’re discomfort, you’re upset, you’re mad, you put all of that aside. You come in, you put the team first. We’re going to ask our players at times to do things that necessarily may not be what they have in mind for themselves. But if it’s best for the team they have to be willing to go forward with it cause that’s what a winning culture is.”

The media was initially critical of the Giants for hiring Judge, rather than a veteran head coach, but we believe he’s exactly what the organization needs, and hopefully general manager Dave Gettleman will have a little less power going forward as well, with some new faces in the building to turn this team around.