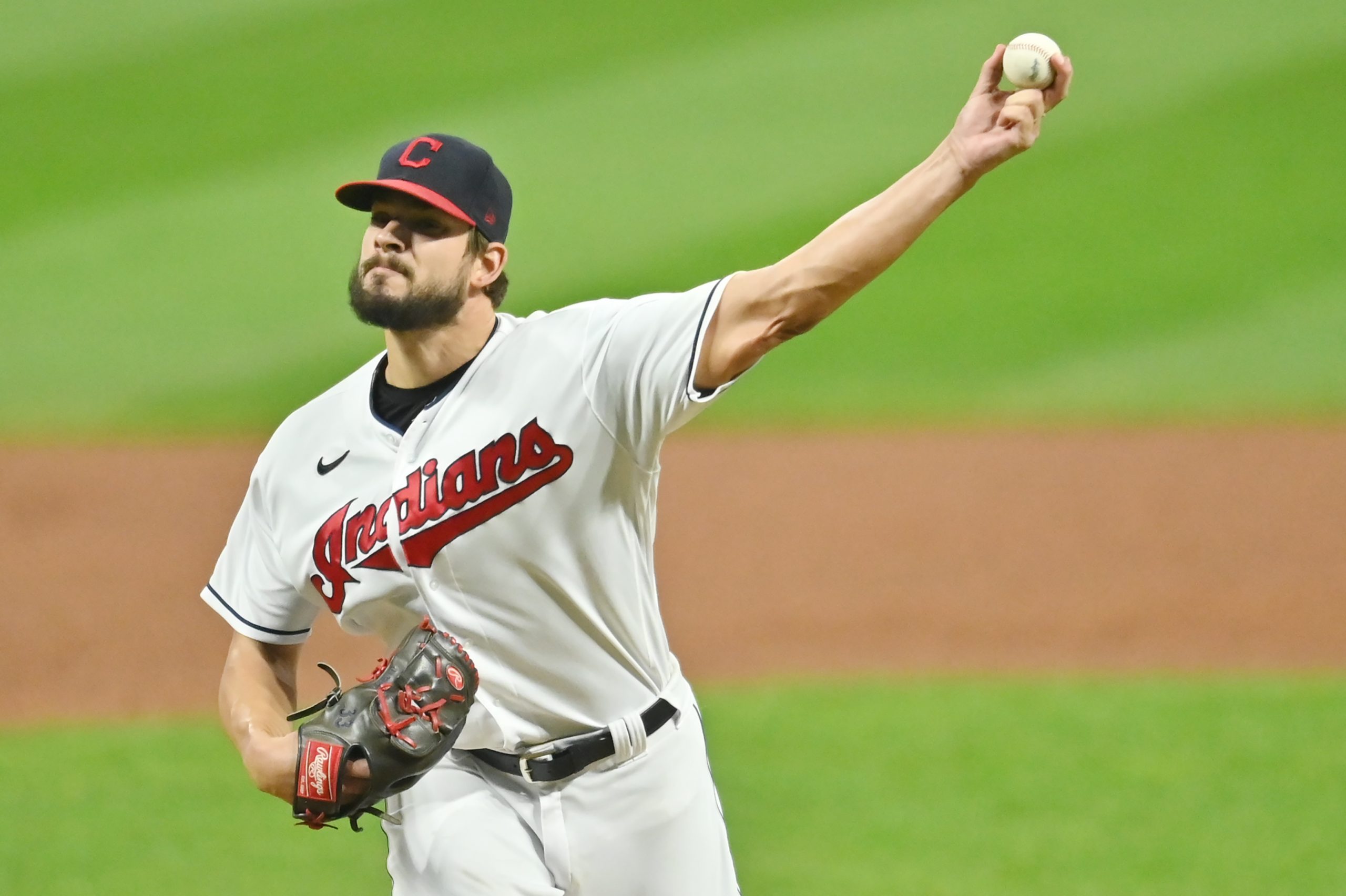 The Washington Nationals have found their closer, and when he is at his best, he can be one of the most electric pitchers in Major League Baseball. On Sunday, the Nationals came to terms with Brad Hand of Minneapolis, MN on a one-year contract worth $10.5 million from the Cleveland Baseball Team, according to Matt Snyder of CBS Sports.

Hand is joining his fourth Major League Baseball franchise. In addition to the Cleveland Baseball Team, he has pitched for the Florida/Miami Marlins, as well as the San Diego Padres.

Last season with the Cleveland Baseball Team, Hand pitched 23 games and had a record of two wins and one loss, with an earned run average of 2.05. He also led Major League Baseball with 16 saves. Hand had two more saves than Liam Hendriks of the Oakland Athletics, who was second in Major League Baseball with 14 saves. Also in free agency this offseason, the Chicago White Sox signed Hendriks to a three-year contract worth $54 million. Josh Hader of the Milwaukee Brewers led the National League with 13 saves in 2020.

Also in 2020, Hand pitched in 22 innings, and gave up 13 hits, five earned runs, and four walks, along with 29 strikeouts, two hit batsmen, and one wild pitch. He also had a WHIP (walks and hits per innings pitched) of 0.77, and led the American League with 21 games finished. Hand finished one more game than Hendriks, who finished 20 games. Kenley Jansen of the Los Angeles Dodgers led Major League Baseball in 2020 with 24 games finished.

A three-time all-star, Hand represented the Padres and the National League at the 2017 and 2018 Major League Baseball All-Star Game, and Cleveland and the American League at the 2019 Major League Baseball All-Star Game. The Nationals have had serious problems in the closer’s role for years, and it will be interesting how stronger Washington becomes in the relief pitcher position with the addition of Hand.