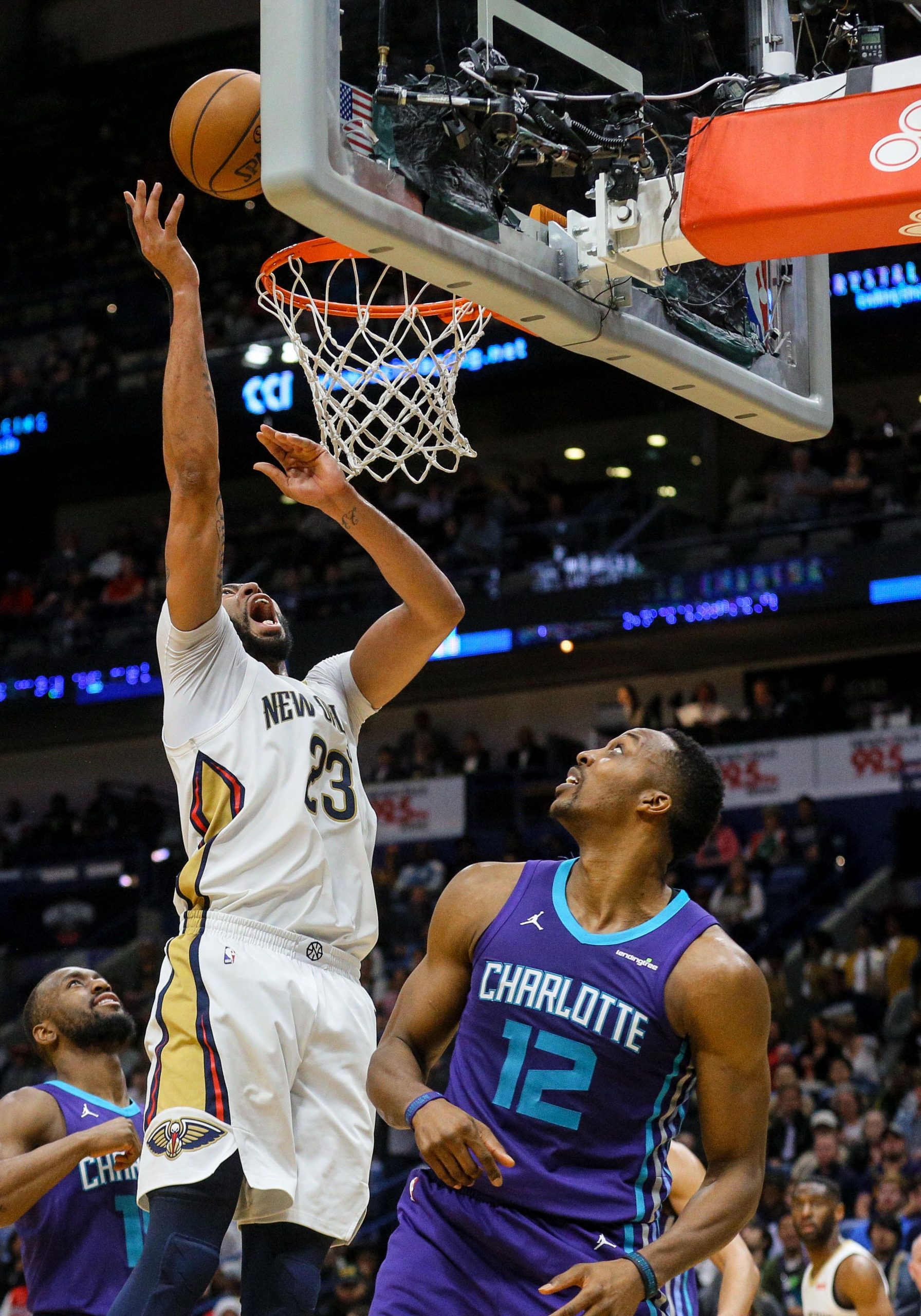 New Orleans,LA- The New Orleans Pelicans hosted the final of a three game home stand against the Charlotte Hornets Monday night. The Pels knew they needed a win to keep pace with the rest of the Western Conference Playoff teams. The team currently riding a two game home losing streak were facing a hungry Hornet club trying to make their on way in the East. This game was very exciting as no team could build a considerable lead.

New Orleans broke out of an offensive funk where they were held under a hundred points the last couple of games, scoring 72 at half.  The Pels won every quarter besides the third & only loss it by seven. They dominated the points in the paint 78-64, the fast break points 28-15 & total rebounds 56-50. New Orleans also shot 50% on 104 attempts from the field, 41% from downtown & only turned the ball over 12 times.

The Pelicans star player Anthony Davis led all efforts with 31 points 14 rebounds & 5 blocks. New Orleans had seven players including Davis that scored in the double digits to help seal the win 119-115. Jrue Holiday was solid tonight again posting 25 points 9 assists & six rebounds in 39 minutes. The issue for New Orleans was the transition defense allowing too many easy lay-ups & wide open jump shots, had Charlotte took advantage of them could have made the contest closer.

New Orleans (39-28) take on the San Antonio Spurs (38-30) In San Antonio on a 1 game road trip. The Pelicans are 2-0 against the Spurs this season & this game means a lot more to San Antonio because they are currently 9th in the Western Conference Playoff Race. New Orleans must continue their stellar road play (21-14 away) to hold their fifth seed as Minnesota is breathing down their necks.

The Spurs originally reported team star Kawhi Leonard would be playing against New Orleans but luckily for the Pels the diagnosis was changed. This is a huge game for New Orleans who need to win this game before returning home for a 5 game home stand starting with Houston. 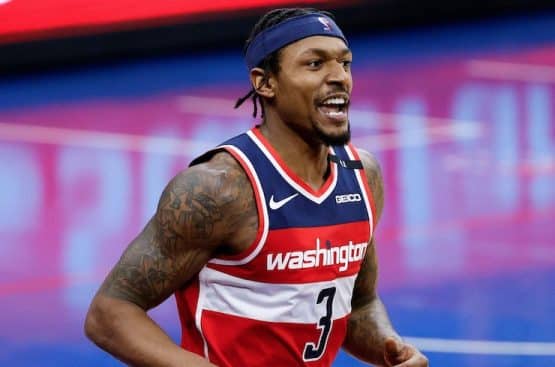