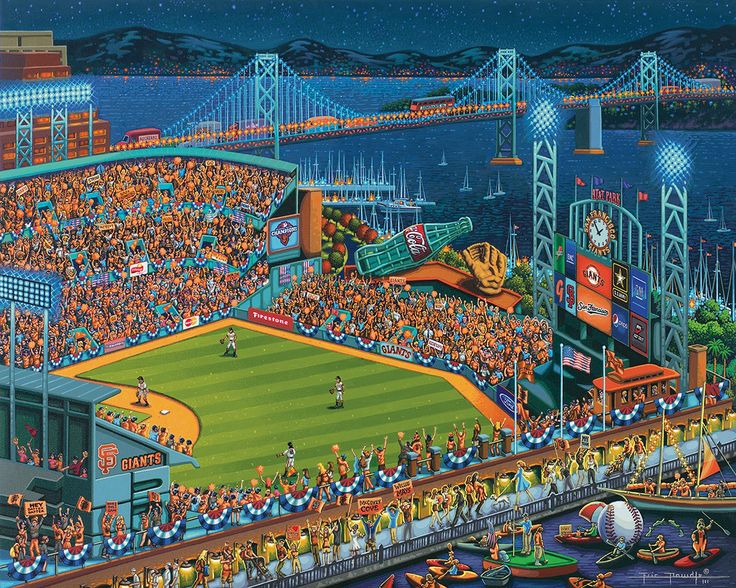 “Playing Pepper” is back. Despite the best efforts of science to stop its virulent spread, Daniel Shoptaw’s annual review of each Major League baseball team has flared up once again.

And, no, antibiotics can’t stop it. The best plan is to just relax, grab a glass of Knob Creek Maple Smoked Kentucky bourbon and savor each and every word.

Daniel Shoptaw, as you may already know, is a legend in many of the less populated areas of the Midwest. Shoptaw’s devotion to the St. Louis Cardinals is best expressed at his excellent C70 At The Bat site, and he and his Redbird fellow travelers can also be found at the outstanding Cards Conclave.

The San Francisco Giants episode of “Playing Pepper 2019” has recently been published and you can read that HERE.

Joining me for this overview of all things Giants are fellow SF Giant bloggers Michael Saltzman of “Around the Foghorn”, and Craig Vaughn of “THE San Francisco Giants Blog”.

Check out their excellent sites (and for god’s sake don’t argue with either of them if they ask for their cell phone back).

The 2019 MLB season will be a significant challenge for the Giants and their fans. This is a franchise that has been allowed to get stale, old, and expensive. And there is no easy fix.

Over the past four years any number of National League teams have passed San Francisco by. That trend will continue as the Giants new front office, led by brilliant Baseball Ops President Farhan Zaidi, deals with the massive clean-up in aisle Giants.

Meanwhile, Opening Day approaches. There’s baseball to be played, games to be watched, and fantasy teams to be drafted. There are few things better than the start of a new Major League Baseball season…