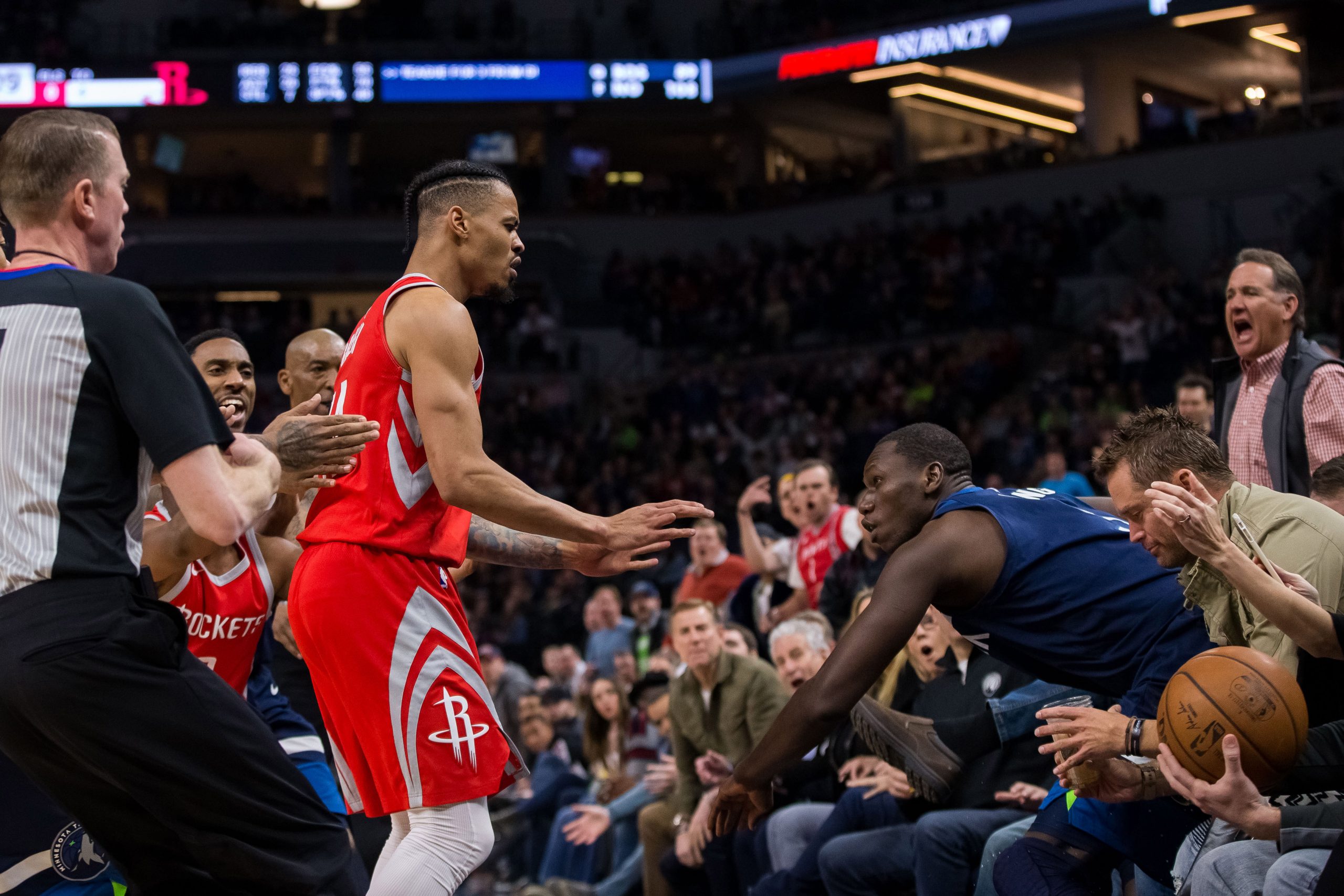 It was an electric atmosphere at Target Center following the overtime victory against the Denver Nuggets in a winner-take-all matchup to decide who would be the eighth and final seed in the loaded western conference 2018 playoff race.

For many young Timberwolves fans, the playoffs are just an abstract concept they’ve only heard about from their older friends or family which they refer to as “the good ‘ol days”.

But it happened. The playoffs are finally here! And along with that, the chance to get obliterated by the Houston Rockets.

Too dark? Alright I’ll dial it back a bit.

Yes, Wolves fans should be thrilled to make the playoffs instead of getting another lottery pick. I mean, it hasn’t happened in 14 years for goodness sake! It was a giant leap forward for a franchise that has been stuck in mediocrity for the past decade. But what’s next? 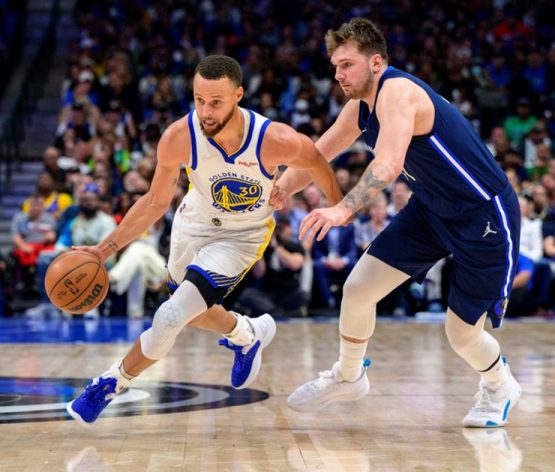 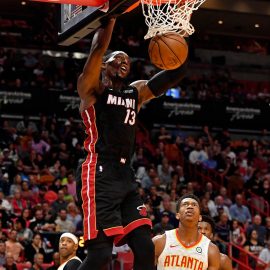