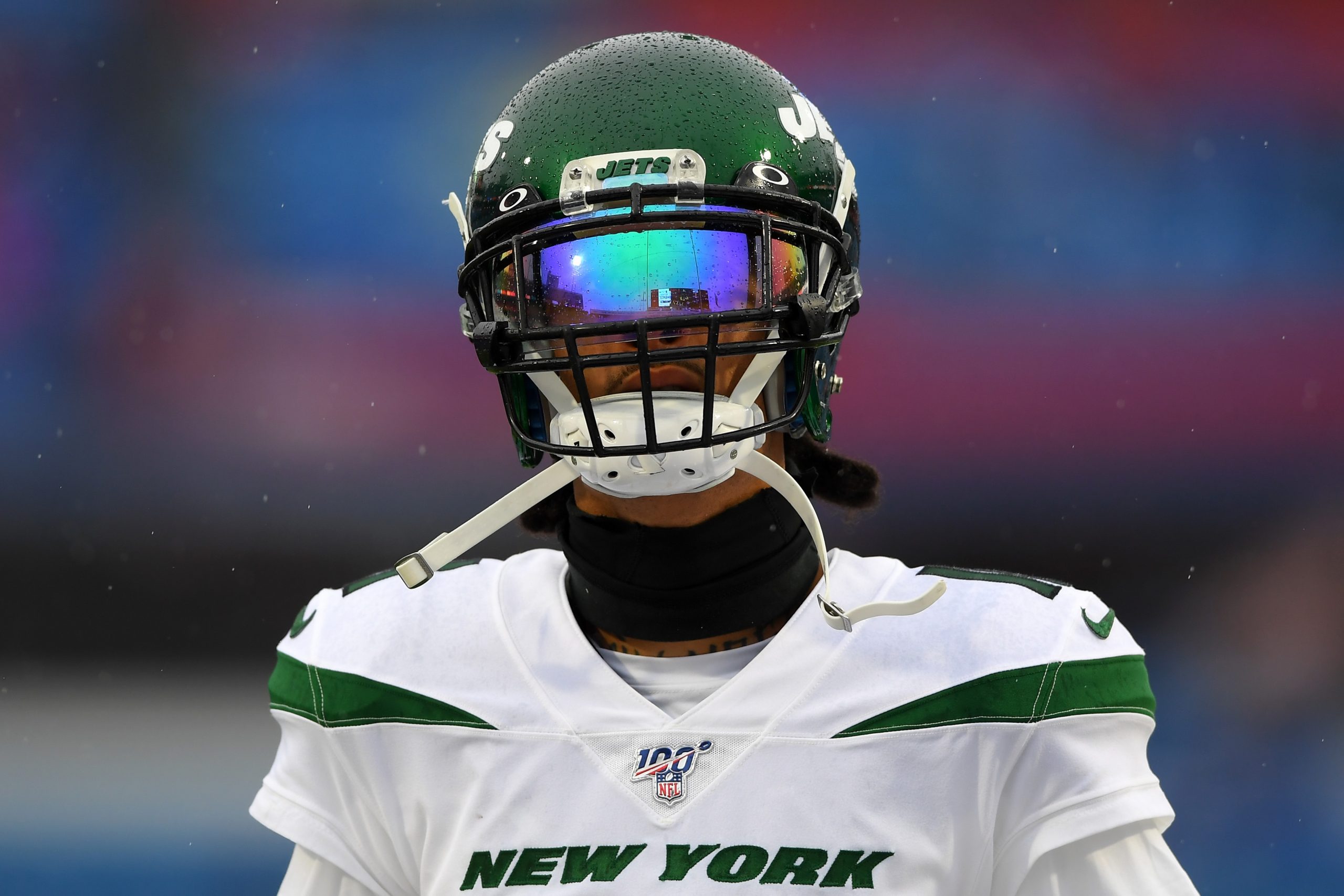 Robby Anderson didn’t receive the massive contract he was seeking, settling for a two-year, $20 million deal with the Panthers, and his catch rate may have been a big reason why.

Anderson hauled in only 54.2 percent of the targets thrown his way, which led to some criticism about his hands, and route running.

But if you ask Anderson, it’s not his fault. Rather, he appeared to blame the Jets quarterbacks, in reacting to this “highlight” video on Twitter.

There’s two sides to every story, and that video does raise some interesting red flags about how inaccurate the Jets quarterbacks have been since Anderson was drafted.