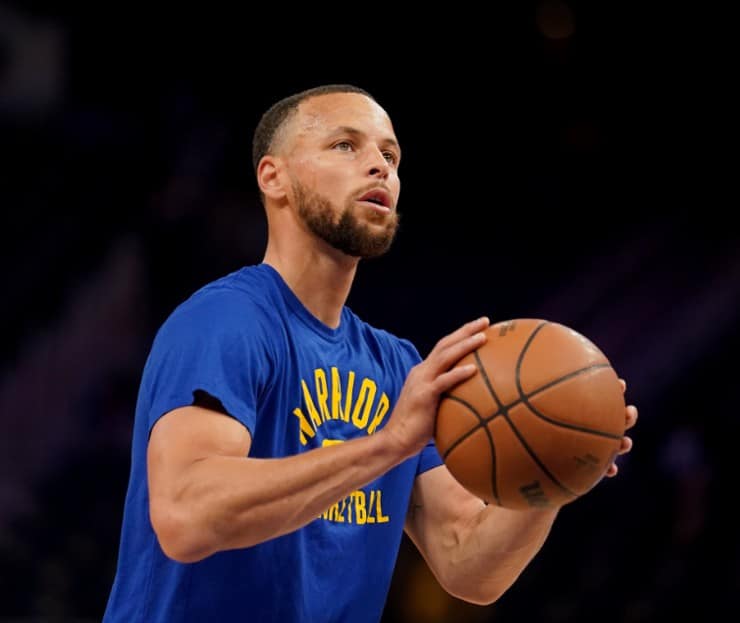 Warriors’ head coach Steve Kerr is taking it day by day with eight-time All-Star Stephen Curry. His guard missed the last 12 games of the regular season due to a sprained ligament in his left foot. This injury occurred on Mar. 16 against the Celtics.

Moreover, the first round of the 2022 NBA Playoffs begins this weekend. And, Game 1 between the Nuggets and Warriors starts at 8:30 p.m. ET on Saturday.

During an interview on 95.7 The Game on Tuesday, Kerr said, “That’s the plan. He’s been doing stuff on the court every day. But totally non-contact to this point. So the plan would be to have him scrimmage Thursday, but he’s got a couple of days left, couple bars to clear until he can get to that point.”

Curry will likely play. This sounds more like psychological warfare.

"He's doing individual stuff right now as we speak … Continues to get his work in."

When asked if Curry’s status could change before Saturday, Kerr replied, “I have no idea. Now we’re just getting into the weeds on it. So, he’ll scrimmage Thursday. The training staff will tell me how he responds. Steph will tell me how he’s feeling.”

According to BetOnline oddsmakers, the Warriors are five-point favorites over the Nuggets for Game 1. However, these odds may shift in favor of Nikola Jokic and the Nuggets if Curry is unable to play. In a total of 64 regular season games played this season, Curry averaged 25.5 points, 5.2 rebounds and 6.3 assists per game.

Arguably, his impact on the court is unrivaled offensively. In the 2022 All-Star Game, the two-time MVP put up a grand total of 50 points. In the 2019 NBA Finals, the last time the Warriors were in the postseason, Curry averaged 30.5 points per game against the Raptors.

Not to mention, the 33-year-old led the NBA in made threes with a total of 285 this season. On Dec. 14, 2021, sinking his 2,974th three versus the Knicks, the guard surpassed Ray Allen for career three-pointers.

On Nov. 9, Stephen Curry scored a season-high 50 points against the Hawks. Therefore, it should go without saying that Curry has to return to the court immediately. Otherwise, the Nuggets’ chances of advancing to the second round will remain higher.

BetOnline is one of the top sportsbooks in California and Colorado. 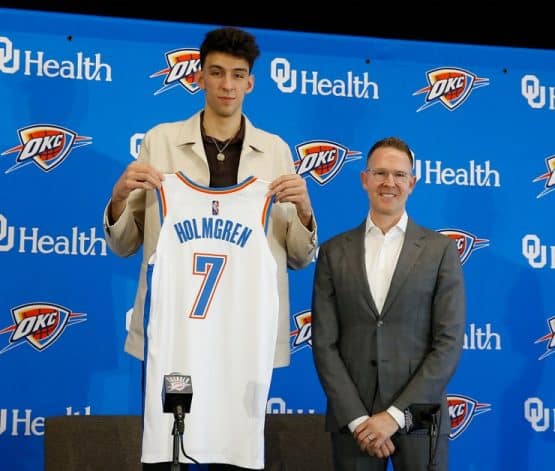 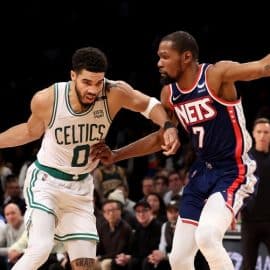 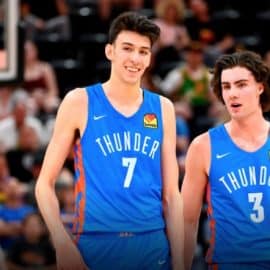 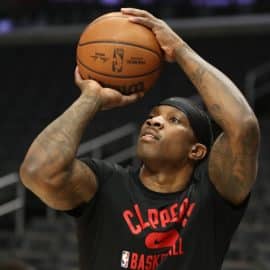 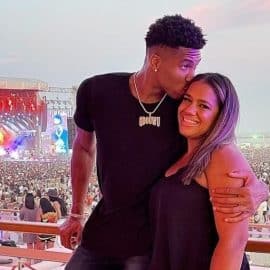 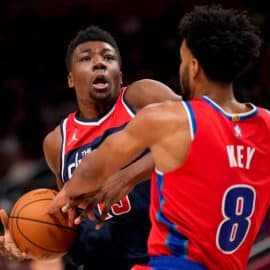 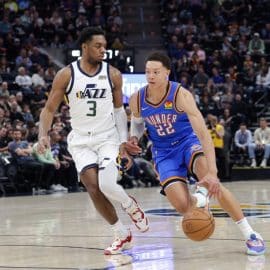