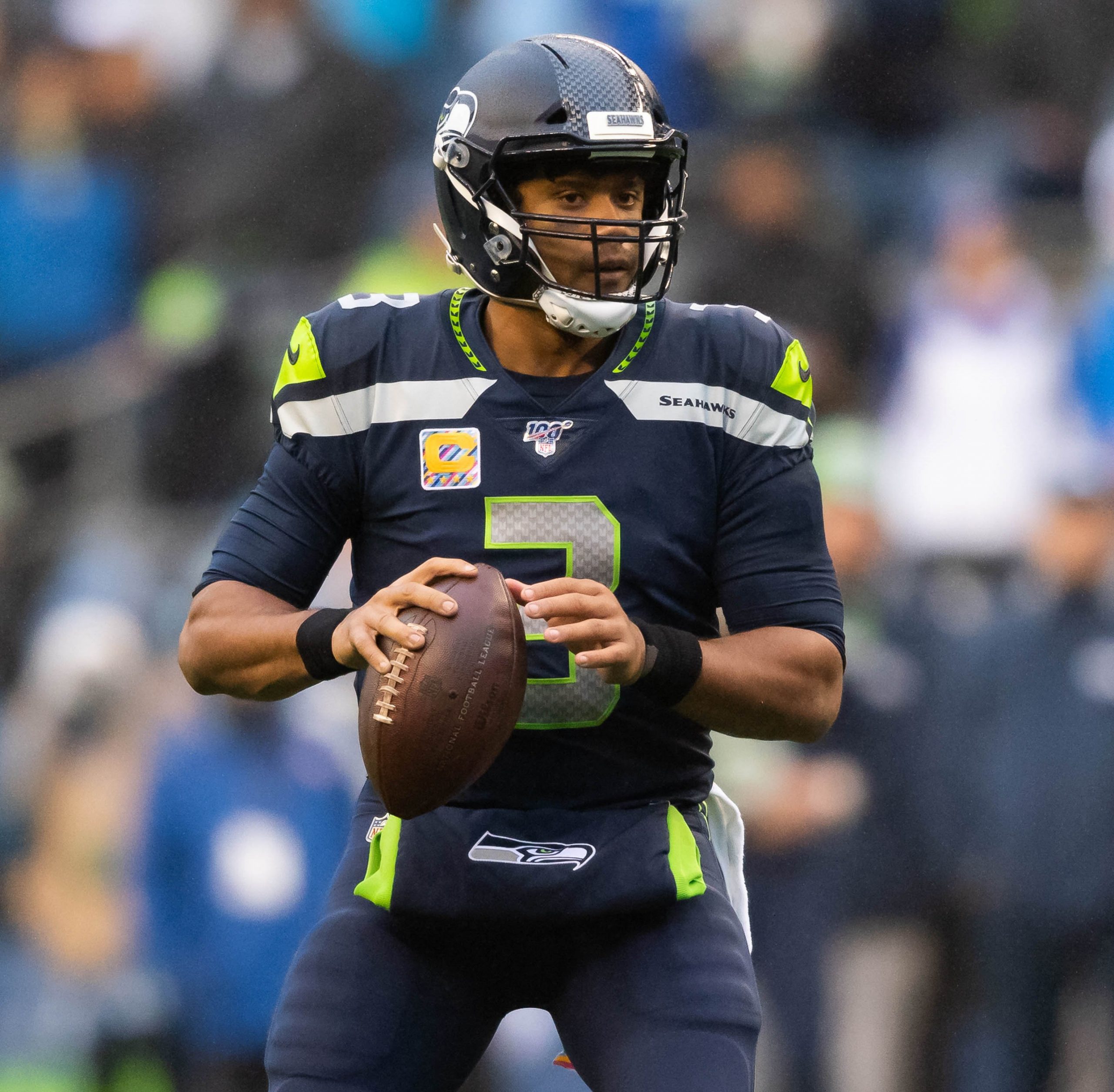 The ninth week in the 2019 National Football League regular season saw one of the two undefeated teams record their first defeat and a winless team record their first victory. The Baltimore Ravens beat the New England Patriots 37-20 resulting in New England’s first defeat. While the Miami Dolphins beat the New York Jets 26-18 for their first win. This means that the San Francisco 49ers are the only team without a loss at 8-0, and the Cincinnati Bengals are the only team without a win at 0-8.

Here are the top five performers from week nine of the 2019 NFL regular season.

5) Ryan Fitzpatrick–Miami Dolphins–It might have taken over half the season, but Ryan Fitzpatrick of Gilbert, AZ recorded his first win of the season. He now has a victory as a quarterback with seven different NFL franchises. On Sunday, he completed 24 of 36 passes for 288 yards in the Dolphins eight point win over their AFC East division rivals.

4) Lamar Jackson–Baltimore Ravens–Playing one of the NFL’s most improved defenses did not seem to faze Ravens quarterback Lamar Jackson of Pompano Beach, FL. Jackson exploited the Patriots defense early and often. As a result he had 163 yards passing and one touchdown along with 61 yards rushing and two more major scores in a battle of two first place teams in the AFC.

2) Jimmy Garoppolo–San Francisco 49ers–The San Francisco 49ers snapped an eight game losing streak to the Arizona Cardinals on Thursday and a major reason was the performance by their starting quarterback Jimmy Garoppolo of Arlington Heights, Ill. Garoppolo completed 28 passes in 37 attempts for 317 yards and four touchdowns as the 49ers beat the Cardinals 28-25. Now that wide receiver Emmanuel Sanders is with San Francisco, it balances their offensive attack. It will be tough to beat the 49ers this season.

1)Russell Wilson–Seattle Seahawks–In his best game of the season, Russell Wilson of Cincinnati, OH had five touchdown passes as the Seattle Seahawks beat the Tampa Bay Buccaneers 40-34 in overtime. Wilson’s fifth touchdown pass came in extra time as it was a 10 yard pass to tight end Jacob Hollister of Bend, OR. Wilson completed 29 of 43 passes for 378 yards as the Seahawks improved to seven wins and two losses.