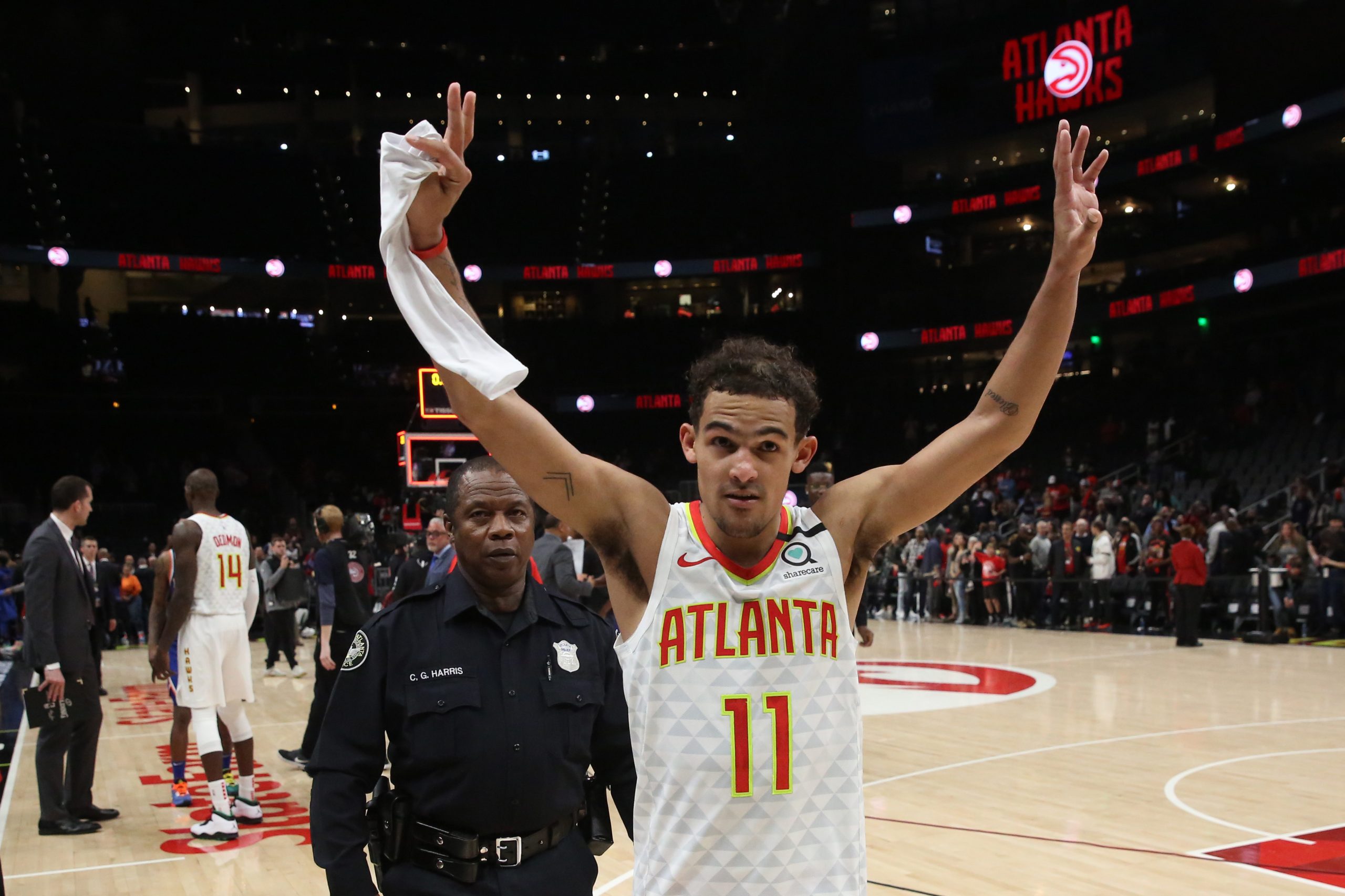 Stephen Curry is already being regarded as the greatest shooter of all time, but one of the NBA’s rising stars believes he’s getting close to his level.

Trae Young has proven to be a sharpshooter himself, with the ability to pull up and drain shots from all over the court. He can create his own shot, and has looked unguardable, at times.

But Young has struggled with consistency, which is where Curry has a leg up on him. Young appears to believe he’ll surpass Steph as the greatest shooter in the league, which he revealed on a recent episode of “The Big Podcast with Shaq.”

Trae Young says he'll pass Steph Curry as the best shooter in the NBA in a year. pic.twitter.com/qq1b1SYECB

Bold take there, but Young’s confidence is impressive.