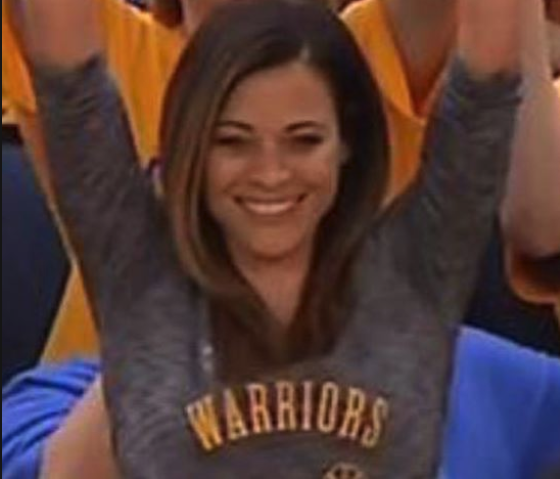 Warriors superstar guard Stephen Curry has already established himself as one of the best pure shooters in NBA history, and he’s won the MVP Award twice.

And now, after watching a recent video, we’ve learned where he gets his skills from.

He gets it from his momma, apparently.

Sonya Curry is in Charlotte for All-Star Weekend festivities, and she showed off some of her skills on the court. Mama Curry was just casually shooting around, when she attempted a shot from halfcourt. Here’s the thing, she shot it underhanded, with one hand.

Not only that — she absolutely drained it.

He get it from his mama. @StephenCurry30 mom Sonya Curry makes halfcourt underhand shot. pic.twitter.com/3KQEGAzSSK