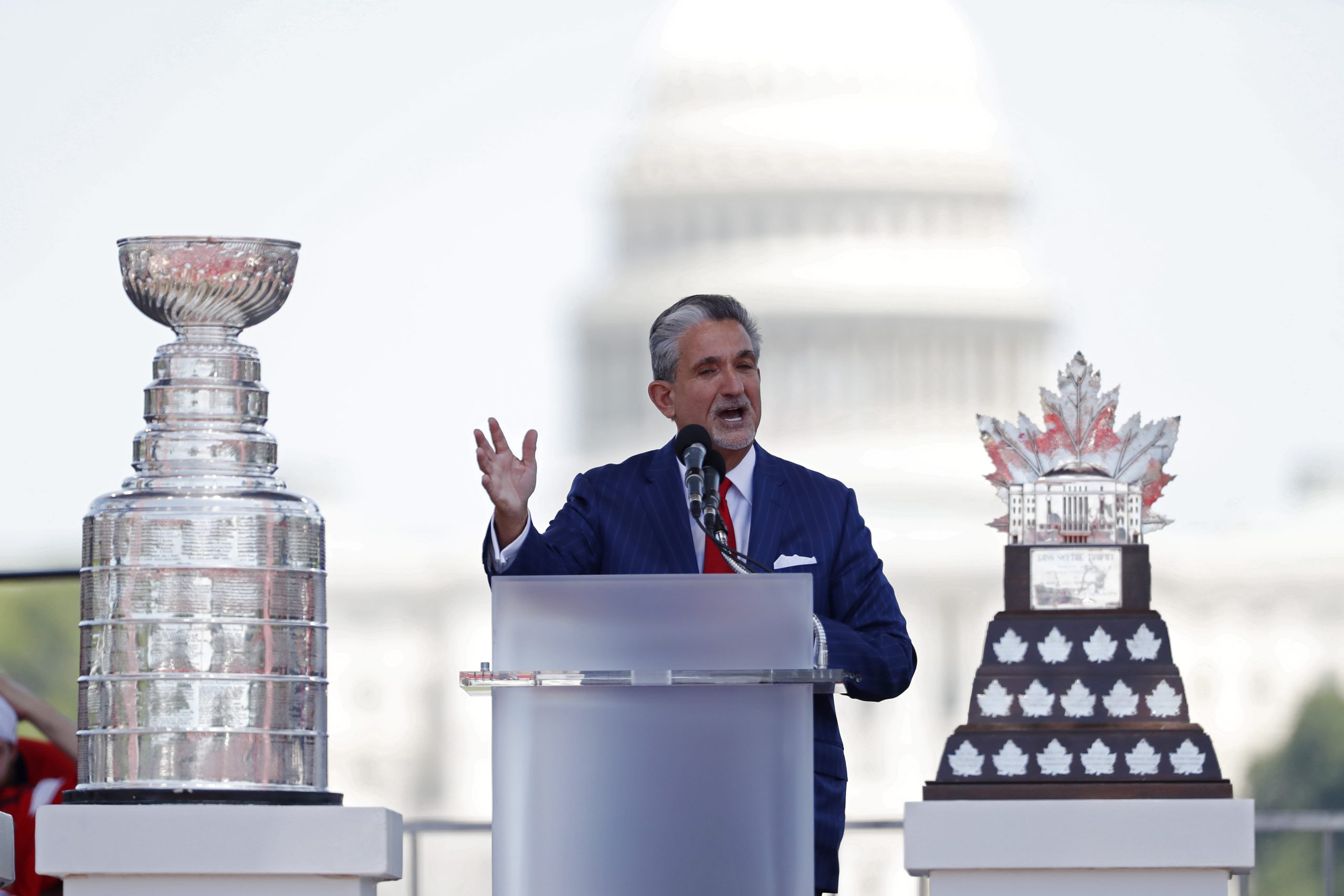 Wizards ownership apparently is not happy with how Russell Westbrook handled himself in DC.

The team traded away longtime superstar John Wall just to acquire Westbrook in the first place, only to see him want out after less than a year of being there.

And given what team owner Ted Leonsis recently said, it looks like the two parties weren’t on the same page, with the Wizards not viewing Westbrook as a short-term rental.

Instead, Westbrook pushed for a trade, and the Wizards shipped him to Los Angeles. If you’re interested in how the team felt about the power move, hear what Leonsis had to say.

Leonsis does make a good point, as Westbrook will now have played for four teams in roughly two years, which isn’t a great look for him.