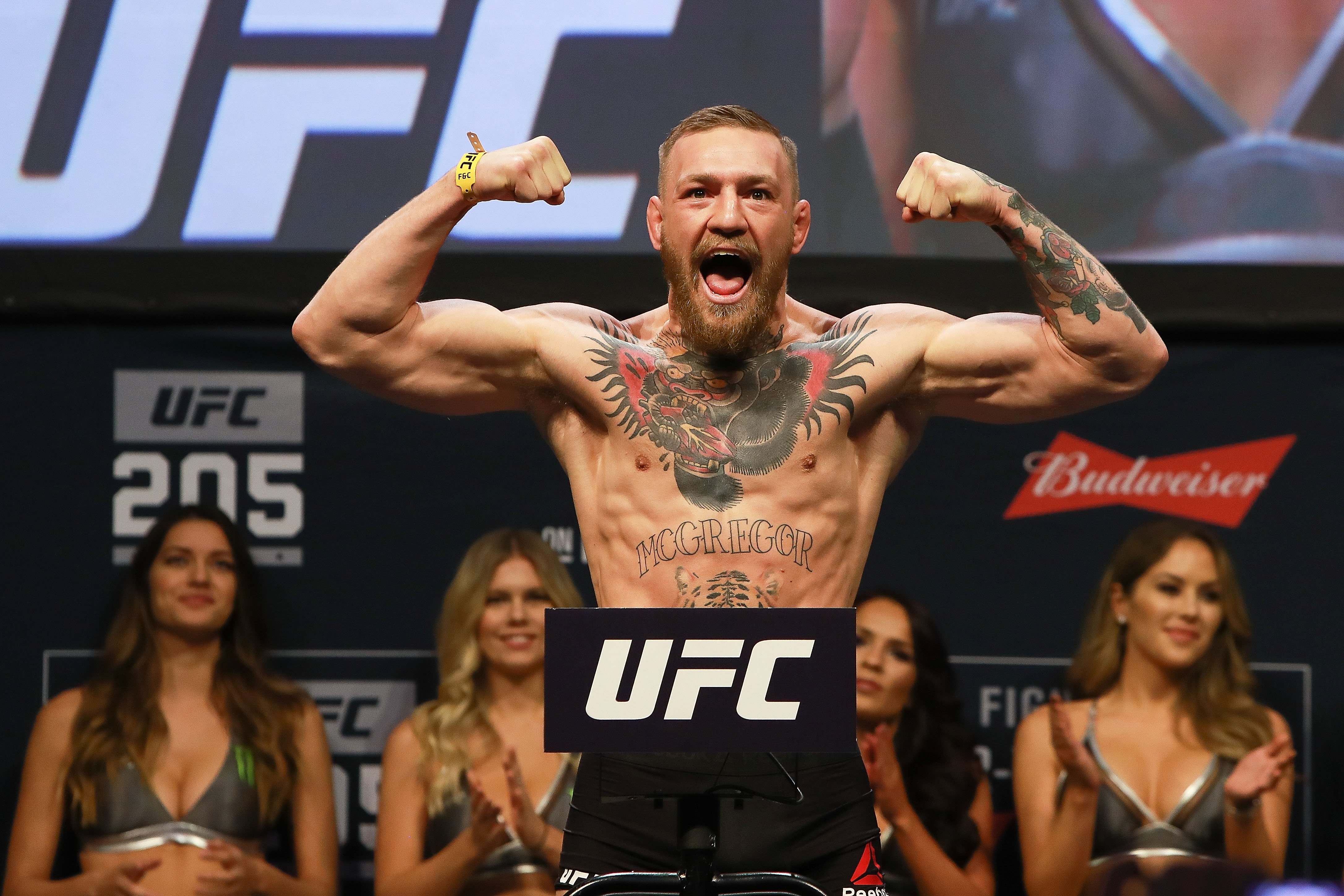 Well, most everyone. If a fan isn’t intrigued by how it might play out, getting the two in the squared circle will at least get them to be quiet about it.

Mayweather recently had this to say about being compared to McGregor:

McGregor responded in kind, suggesting Mayweather is afraid of him.

Oh, and he wants a smooth $100 million to make the fight happen (NSFW language):

This is the biggest potential fight in the world right now. It would go down as a boxing match, too, given McGregor’s past as a boxer in Dublin.

Mayweather vs. Manny Pacquiao happened too late. This one might too, if ever. But it’s fun to think about—just ask the potential combatants.