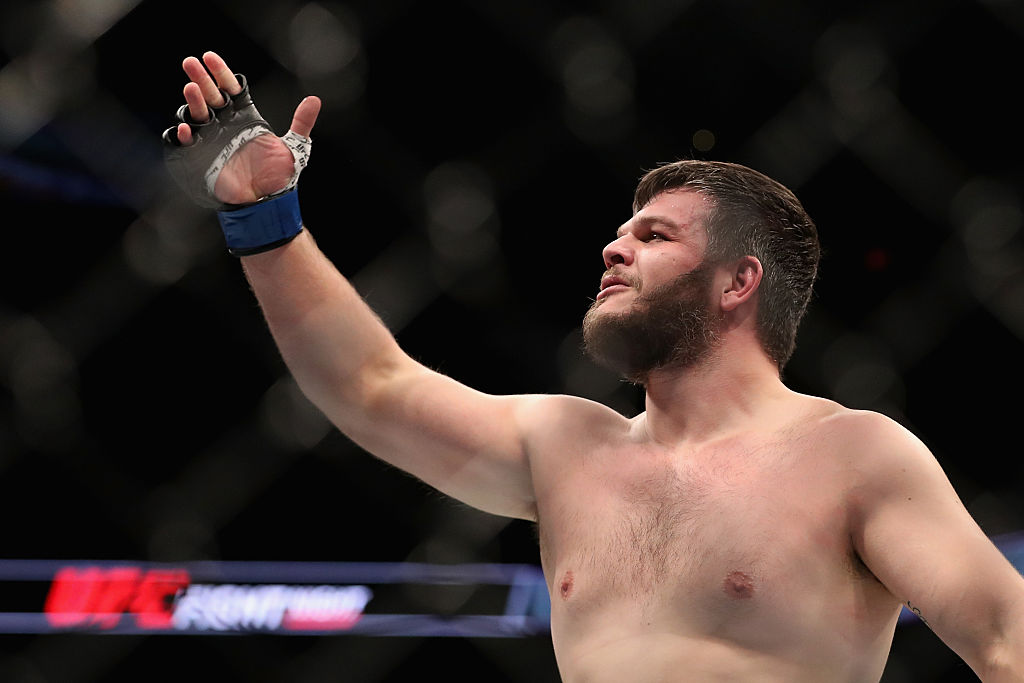 Cyril Asker Dmitrii Smoliakov during the UFC Fight Night event at the at Talking Stick Resort Arena on January 15, 2017 in Phoenix, Arizona.

If you’re looking for a fight to spice up a parlay, a heavyweight offering is never a bad idea. In general they have the most unpredictable outcomes, especially when looking at the middle of the division down. Plus, with this match-up you get Cyril Asker, a ground and pound heavy fighter up against Walt Harris, a guy who has been dominated on the ground by a couple of people in the UFC already. While Asker may not be as dominant as Jared Rosholt or Soa Palelei on the ground, he likely has enough to get the job done. Plus, even if he doesn’t, the staggering odds make this a must play for the early a.m. hours of Saturday morning. 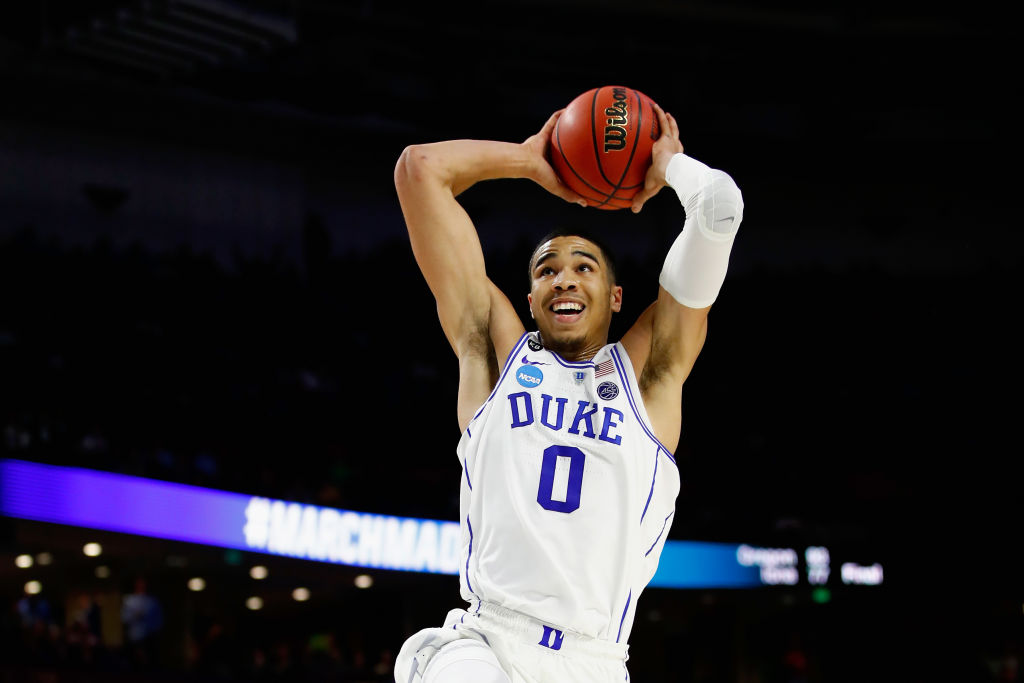