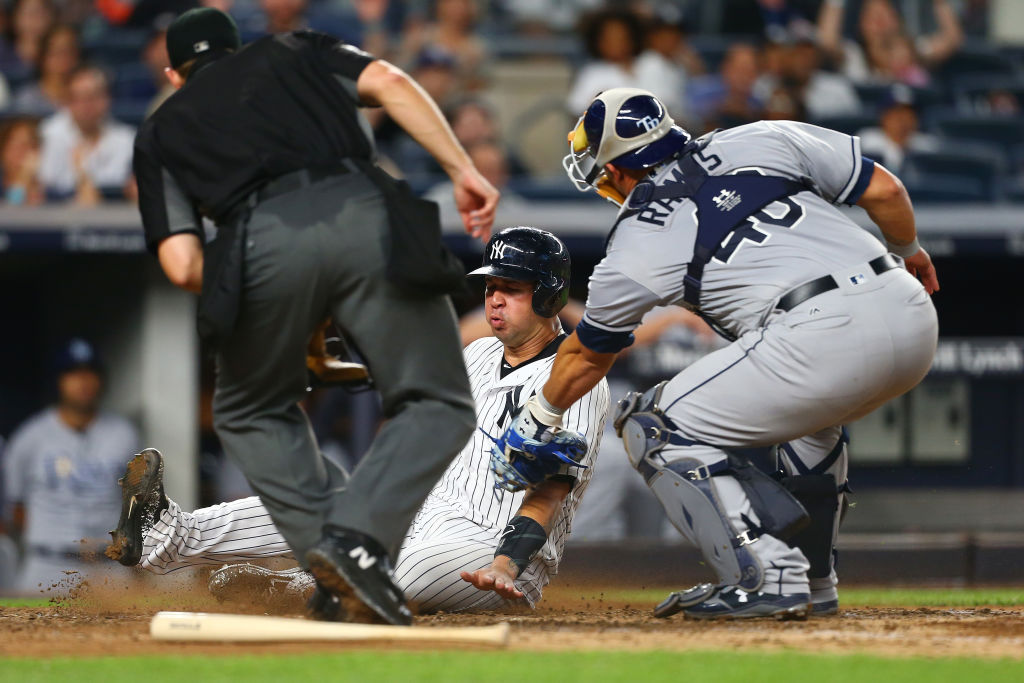 Hurricane Irma is set to hit Florida this weekend, and Major League Baseball is wasting no time in worrying about the safety of its players and fans.

MLB acted swiftly in regards to the upcoming Yankees-Rays series, which was set to be played in St. Petersburg on Monday-Wednesday next week.

It will not be played at Tropicana Field, though, and instead will take place at Citi Field, during the normally-scheduled days, according to Joel Sherman.

With that being said, though, safety comes first, and props to the MLB for acting quickly.