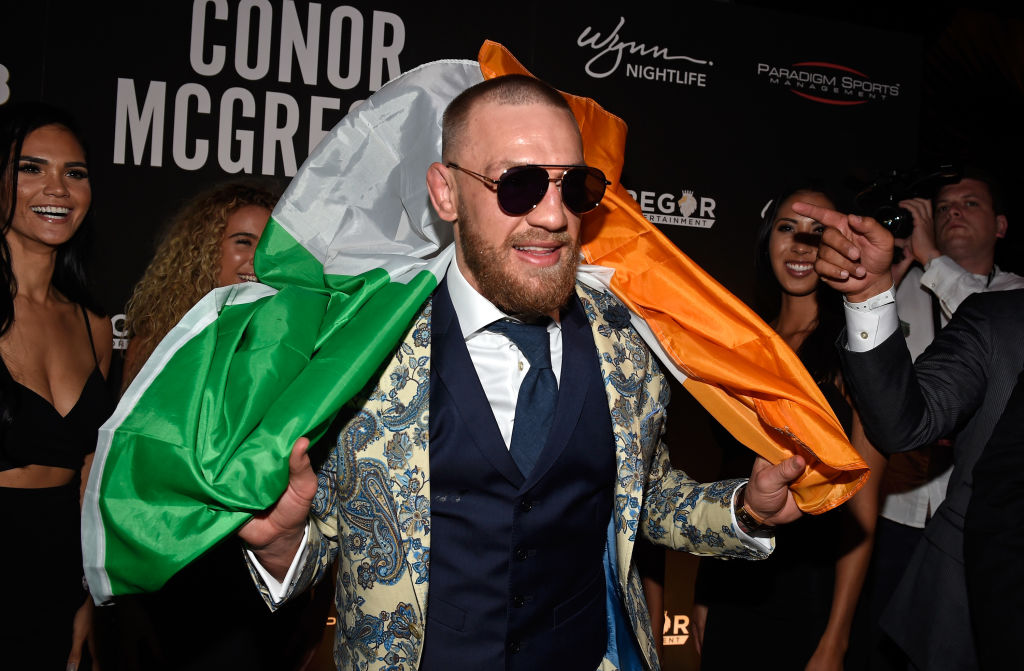 Conor McGregor’s stock is so high right now, and he’s trying to cash in and milk it for all its worth.

McGregor, at 29 years of age, has entered his prime, which was evidenced by him putting in a few good rounds in against Floyd Mayweather Jr., which no other UFC fighter in history would’ve been able to do.

“The Notorious One” loves being in the spotlight, so it makes perfect sense that he has a documentary film about his life and career that will soon be released.

A short trailer of the film was circulated on Thursday, and you can check it out below.

Witness the unstoppable rise of one of the most iconic stars on the planet. Visit https://t.co/TKpBTGiuFV to find out more. pic.twitter.com/pWJc4zrbdA

Will you watch it?