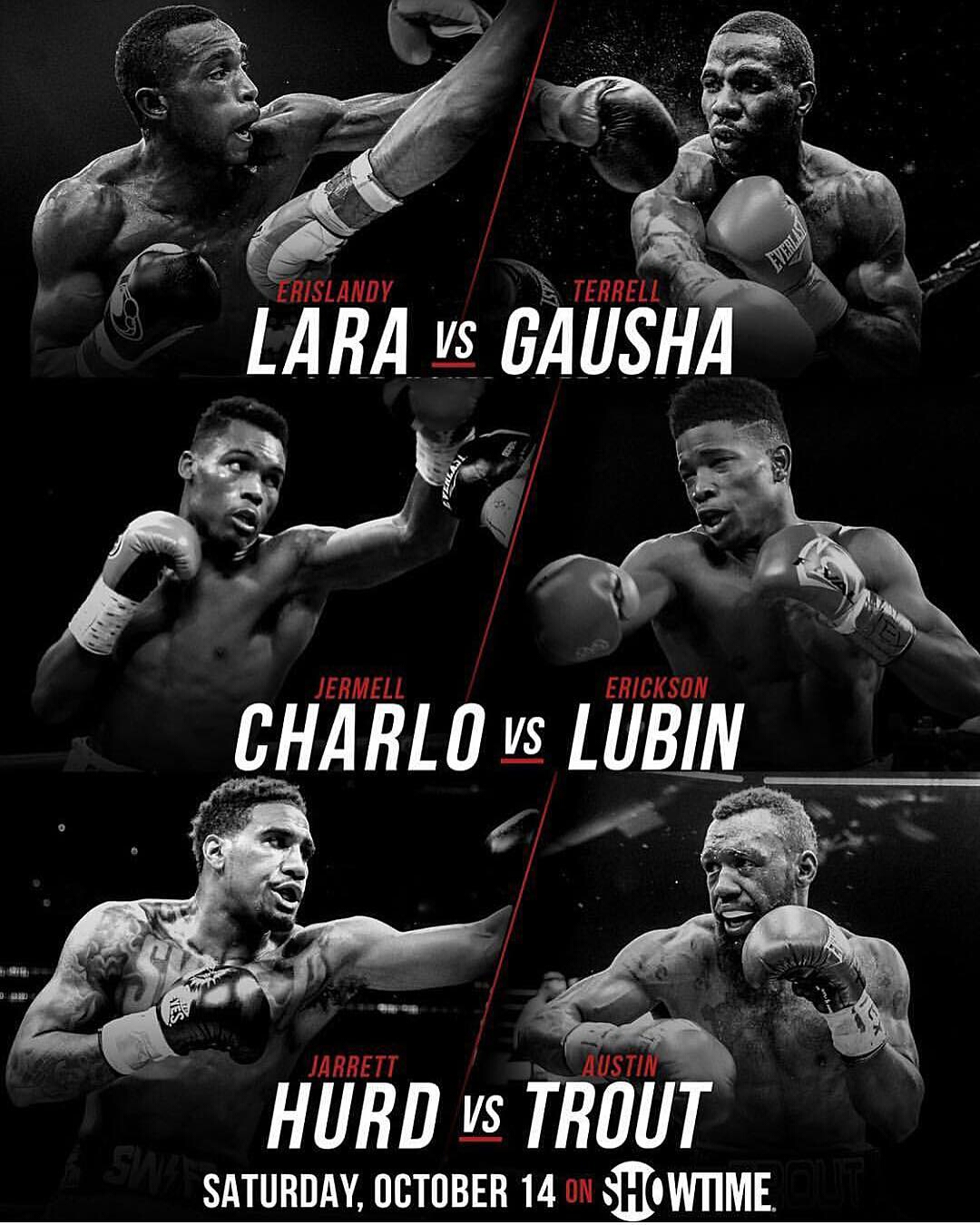 Nolan Howell: Lubin is the less tested fighter, but has looked more impressive after a TKO on Jorge Cota. Charlo has also demonstrated power in his last three outings. Overall, I’d learn towards Charlo as the more tested and well-rounded fighter, who has shown off some power after establishing himself technically. Lubin has power and just isn’t quite as sharp. Charlo survives an early onslaught and cruises down the stretch. Jermell Charlo by unanimous decision. Nolan: Trout is coming off a loss to Jermall Charlo and really hasn’t looked the same since his peak against Saul “Canelo” Alvarez. Hurd has impressed with his quickness and size and is simply the more athletic of the two fighters at this point as Trout seems unable to rekindle his peak skillset. Jarrett Hurd by sixth-round TKO. Nolan: While Lara is 34, Gausha is pretty much an elite warm body opponent at this stage and could act as a rehabilitation opponent to fool people into thinking Lara is an exciting fighter at this stage if he isn’t careful. Trust the process when it comes to Lara though and that process is as excruciating as it is effective. Erislandy Lara by unanimous decision.