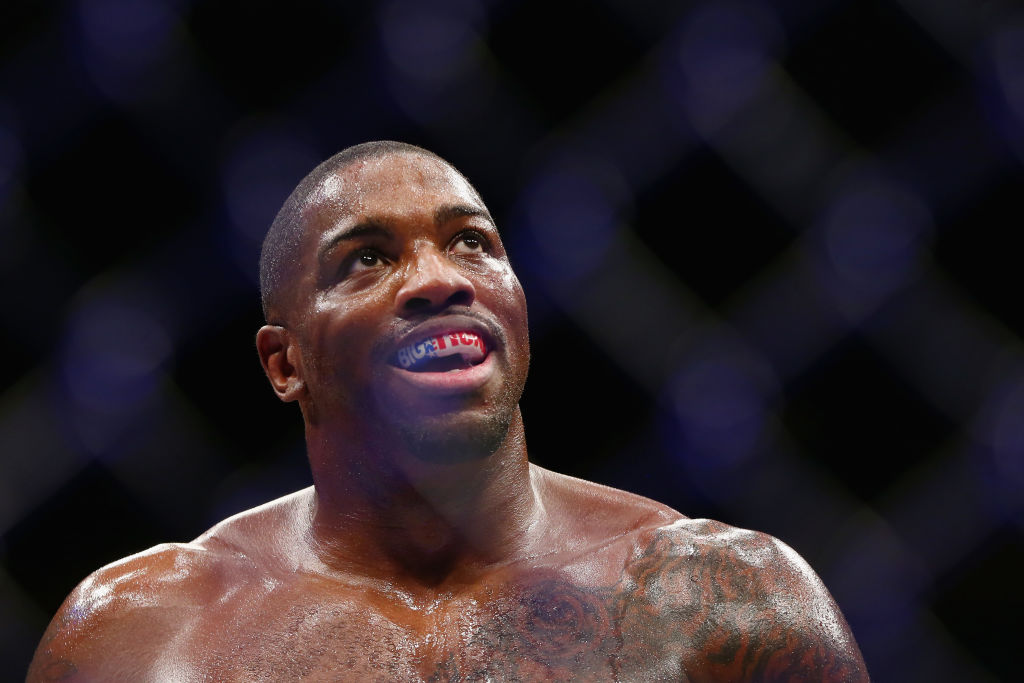 Despite technically losing the fight (via DQ), Walt Harris put dominant numbers on the board against Mark Godbeer.