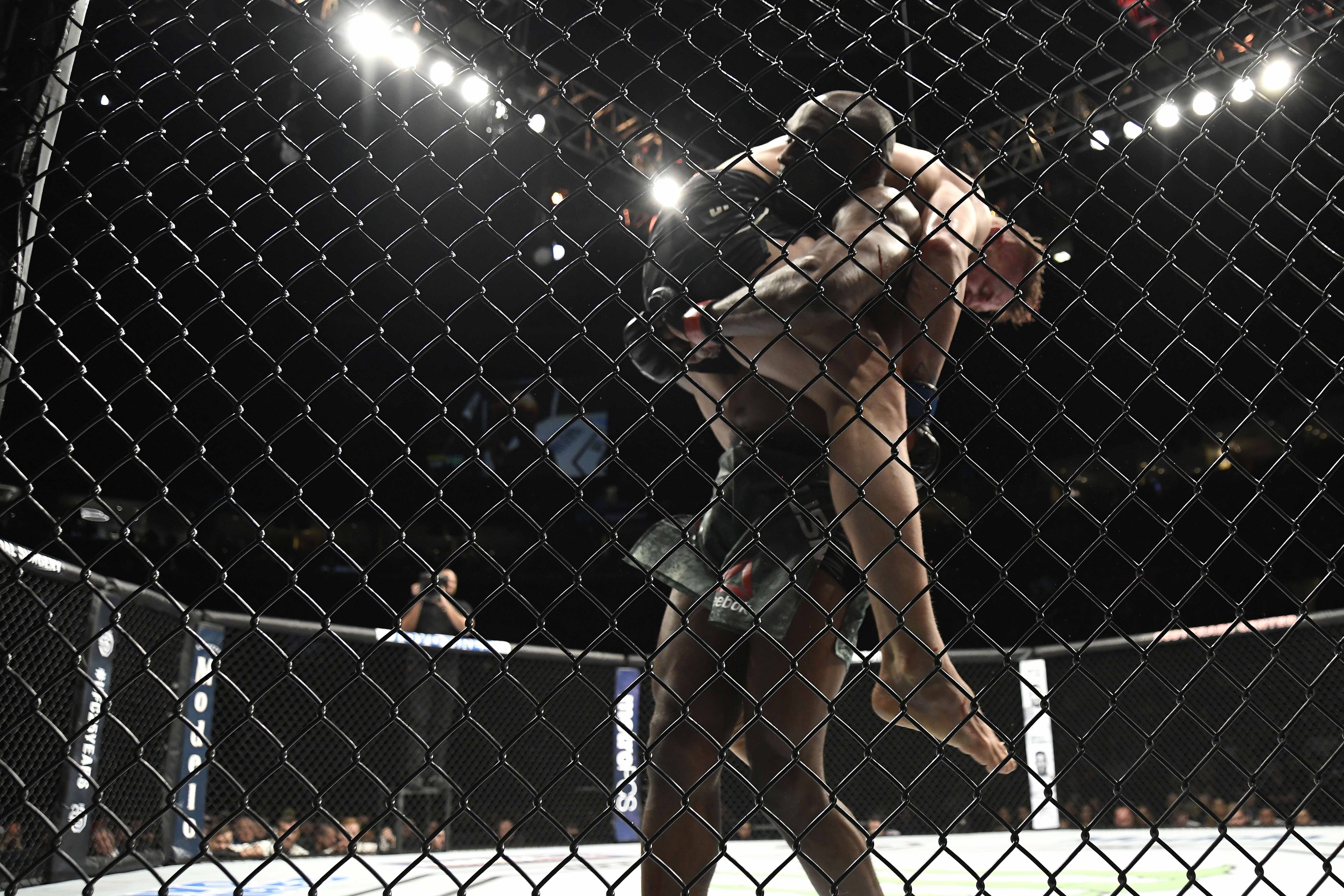 The Nigerian Nightmare lived up to his nickname on the ground last night against Emil Meek.