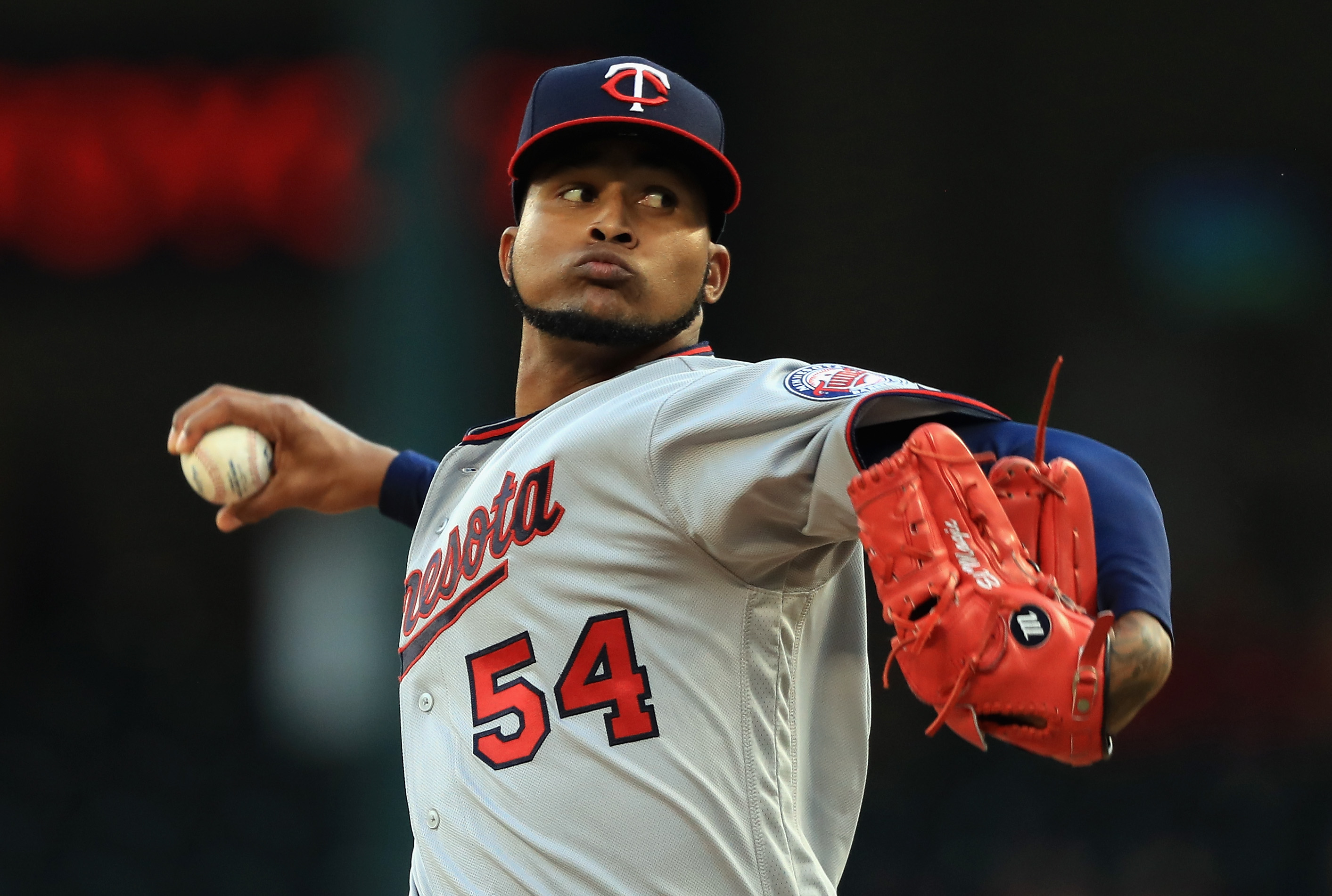 The story with the Twins all off season has been their need for more starting pitching. Would they try to make a trade for Gerrit Cole? Sign Yu Darvish? A question that nobody asked, though,was “what would happen if the Twins lost a pitcher in the offseason?”

Now, the news about Ervin Santana isn’t quite that dramatic, but he is still going to be out for 10-12 weeks, as he underwent surgery to repair a finger in his throwing hand. This is something he has contended with in the past, and was able to bounce back before, but this time, he will attempt to do so as a 35 year old. He was so successful in 2017 in large part because of smoke and mirrors. Given his age an a potential plummet to the mean, he was going to need more smoke, and more mirrors this year as it was. This injury will make his contribution even more suspect.

This might be the final straw that finally pushes the Twins into action on the free agent market, though perhaps not necessarily at the top of the market. They’ve been looking hard at Yu Darvish all off season long, and this won’t change anything in terms of movement there, but there is now fresh evidence as to why every team needs pitching depth.

The team has been tied to Wade Miley, Chris Tillman, Jake Odorizzi and Jaime Garcia at various junctures this off season. All 4 are still available, either as free agents or trade acquisitions, and now the interest seems a bit more urgent. For those that couldn’t comprehend the interest in these players, Santana’s potential absence should make the purpose a bit more clear.

If the Twins don’t sign or trade for another pitcher, their rotation currently features Kyle Gibson, Jose Berrios and Adalberto Mejia as “locks.” Even Dillon Gee has gone to Japan and Bartolo Colon is in Texas, and are no longer options, so the final spots are complete toss ups, but would maybe end up in the hands of Tyler Duffey or Aaron Slegers. One of those spots would go back to an Ervin Santana who didn’t pitch all spring, sometime in May.

It doesn’t sound especially promising for a return to the postseason if the team doesn’t add multiple starters in the next few weeks. Things will start moving soon.