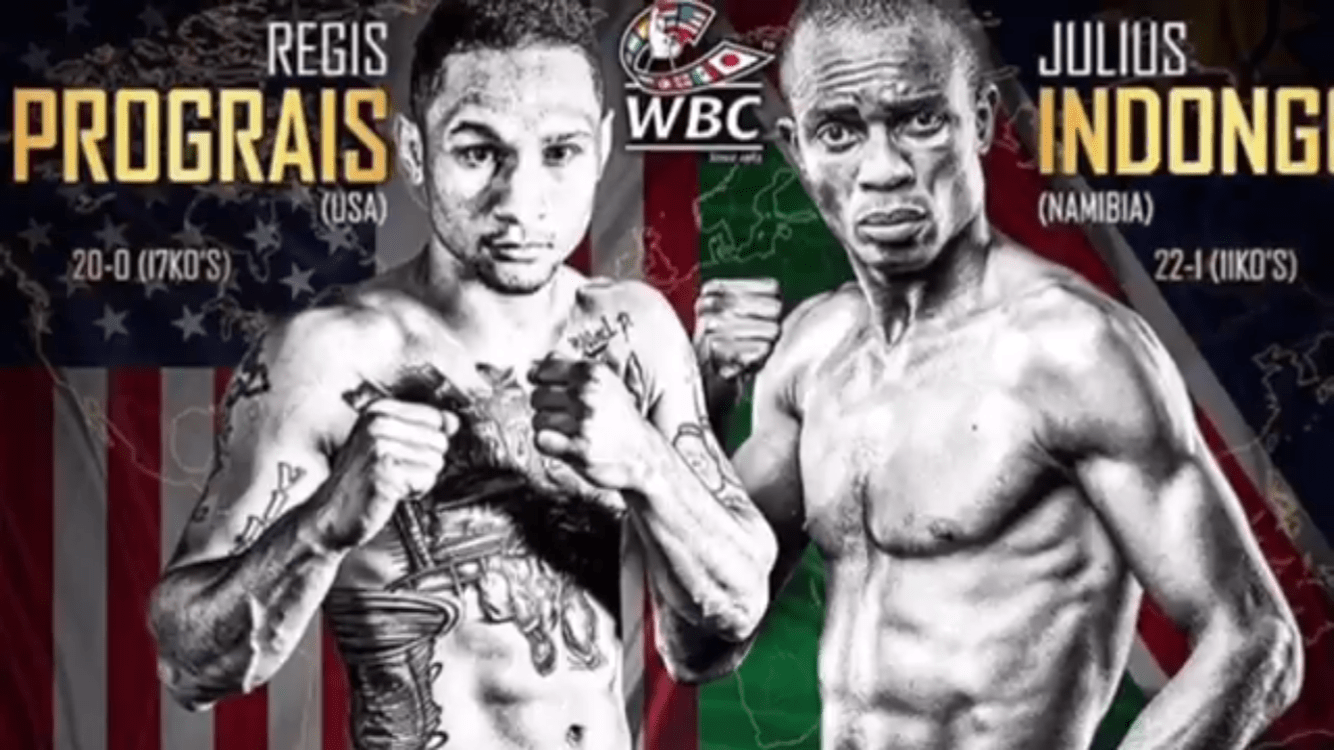 Nolan Howell: Indongo is a late replacement here for Viktor Postol and that could serve him an advantage here against the younger Prograis. Indongo was taken out by Terence Crawford last time out, which is nothing to be ashamed of given Crawford’s standing. Prograis is probably facing his toughest test to date here, but has the higher ceiling than his late bloomer opponent. Both are southpaws and that could play to Prograis’s advantage against an unorthdox fighter like Indongo, but Indongo is also the range fighter of the two. While this is designed to be a test for Prograis, I don’t like him to pass it given Indongo’s roll before the Crawford fight. Indongo keeps him off balance coming in long enough to establish range and pick him apart for the upset. Julius Indongo by unanimous decision.

Nolan: Petrov is another talented late replacement here against the Showtime’s Mr. Friday Night prospect in Baranchyk. This one is closer on the betting lines than the main event and this is a bit of an unexpected frying pan fight to test the sizzle of Baranchyk, but I like the prospect here against an aging Petrov if he doesn’t get too drawn into a brawl. Ivan Baranchyk by unanimous decision.