Celtics/Cavaliers... Who To Worry About Outside Of Lebron 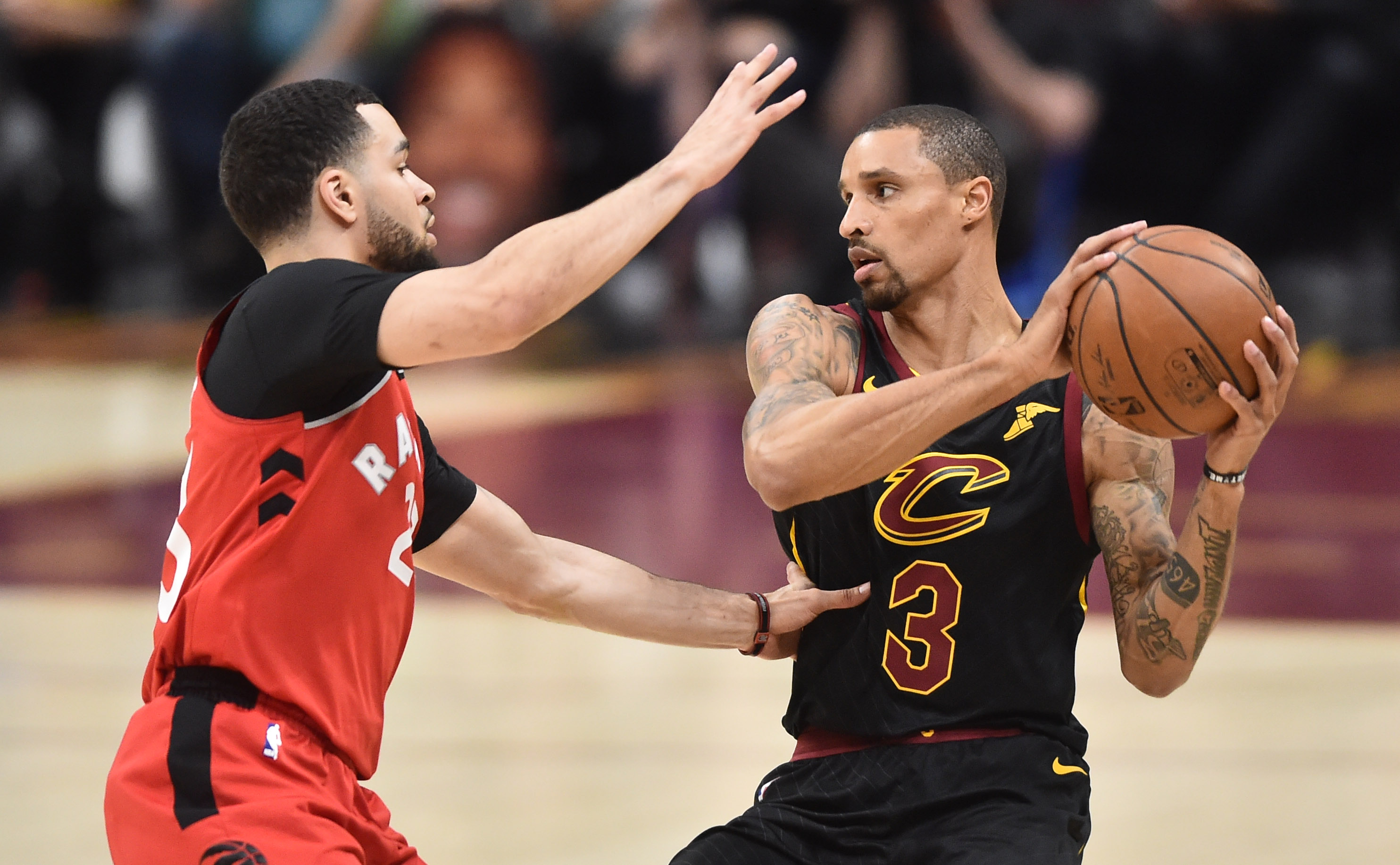 Celtics/Cavaliers... Who To Worry About Outside Of Lebron

Holy moly. I am still in complete awe at the performance the Celtics put on against Philly. But, that is behind us now. It is time to fill our plates with a big heaping portion of Bron Bron, which is something no one ever wants to have to do. Lebron James has been the thorn in the Celtics side basically since game 6 of the 2012 Eastern Conference Finals, where he erupted for 45 points, essentially putting an end to the KG-Paul Pierce-Ray Allen era in Boston.

Lebron James is currently playing on a drastically different team than he was back in 2012. For starters, he’s now on the Cavaliers, not the Heat. More importantly, he is not playing alongside 2 other hall of fame caliber players. As we all know, Lebron has the ability to literally elevate the performance of his teammates night in and night out (I called his agent to see if he could join my men’s league team, still waiting on his response.)

Here, Lebron touches on the fact that his current team still has some very good players on it. Players the Celtics are going to need to figure out a way to contain if they want to stand a chance in this series. The Cavaliers have mainly been running a 9 man rotation since the beginning of the playoffs, which consists mainly of

(Cedi Osman played a surprising 21 minutes in game 4 against Toronto, but don’t bank on seeing too much of him.)

Now, that team is a far cry from the 2012 Miami Heat, but it is still a damn good team. I wont bother going through why the Celtics need to worry about Lebron, because he’s Lebron and we all know what he’s capable of. Here are a few of the other players I think the Celtics need to key in on.

Kevin Love is a player that is incredibly talented, and incredibly easy to root against. He has been labeled by some as soft, but he can bang down low when need be, and you sure as hell don’t want to leave him open behind the 3 pt line. The Cavaliers have been playing him a lot at the 5 this season, so expect to see him there a lot throughout the series. He is a threat to grab 10+ rebounds every game, and is a killer in the 1-5 pick and roll with George Hill. The Celtics have tremendous defensive versatility with players like Jaylen Brown, Marcus Smart, Semi Ojeleye, and Al Horford which allows them to switch on defense easily, so that should be able to alleviate some of that stress.

George Hill has been a sneaky good player his entire career. Although he only shot 33% from 3 point land against Toronto in the second round, that does not speak to his actual ability as a shooter. He shot 40% from 3 for the past 3 seasons coming into this year. The Celtics need to be sure to stay tight on him while Lebron is driving, not letting him be open for an easy Lebron assist.

Kyle Korver is one of the most dangerous players in the league when it comes to 3 point shooting. Throughout the season, he hit 44% of his 3 point shots on 5 attempts. That’s like… a lot of 3 pointers. He is most dangerous coming off of a screen, as you can in the very first play of this highlight tape…

Expect to see Jaylen Brown, Marcus Smart, and Terry Rozier spend a lot of time chasing him around.

Tristan has given the Celtics serious fits on the boards in the past, and has done an incredible job containing Horford on the offensive end. In the 9 games they have matched up against each other in the playoffs, Tristan Thompson is averaging 10.8 rebounds per game, whereas Al Horford is averaging 4.6. Thompson also is averaging 6.6 free throw attempts with Horford covering him. Don’t be surprised to see Baynes spending a good amount of time covering Thompson. The last thing the Cetics need is Horford in foul trouble. Thompson’s defense has also been a thorn in Horford’s side for a while now, as he has been able to hold him to only 52% fg in the playoffs. If Baynes does his job on the defensive end and can keep him off the boards, I wouldn’t plan on expecting him to log many minutes.

The Celtics best chance at dethroning the King would be to allow him to get his, while making sure to contain Love, Hill, Korver, and Smith. Obviously, the King is the King, and he can take over a game at the drop of a hat. But given the lack of legitimate star power on their end, as our good friend Kevin Garnett once put it, “ANYTHINGS POSSIBLE!”