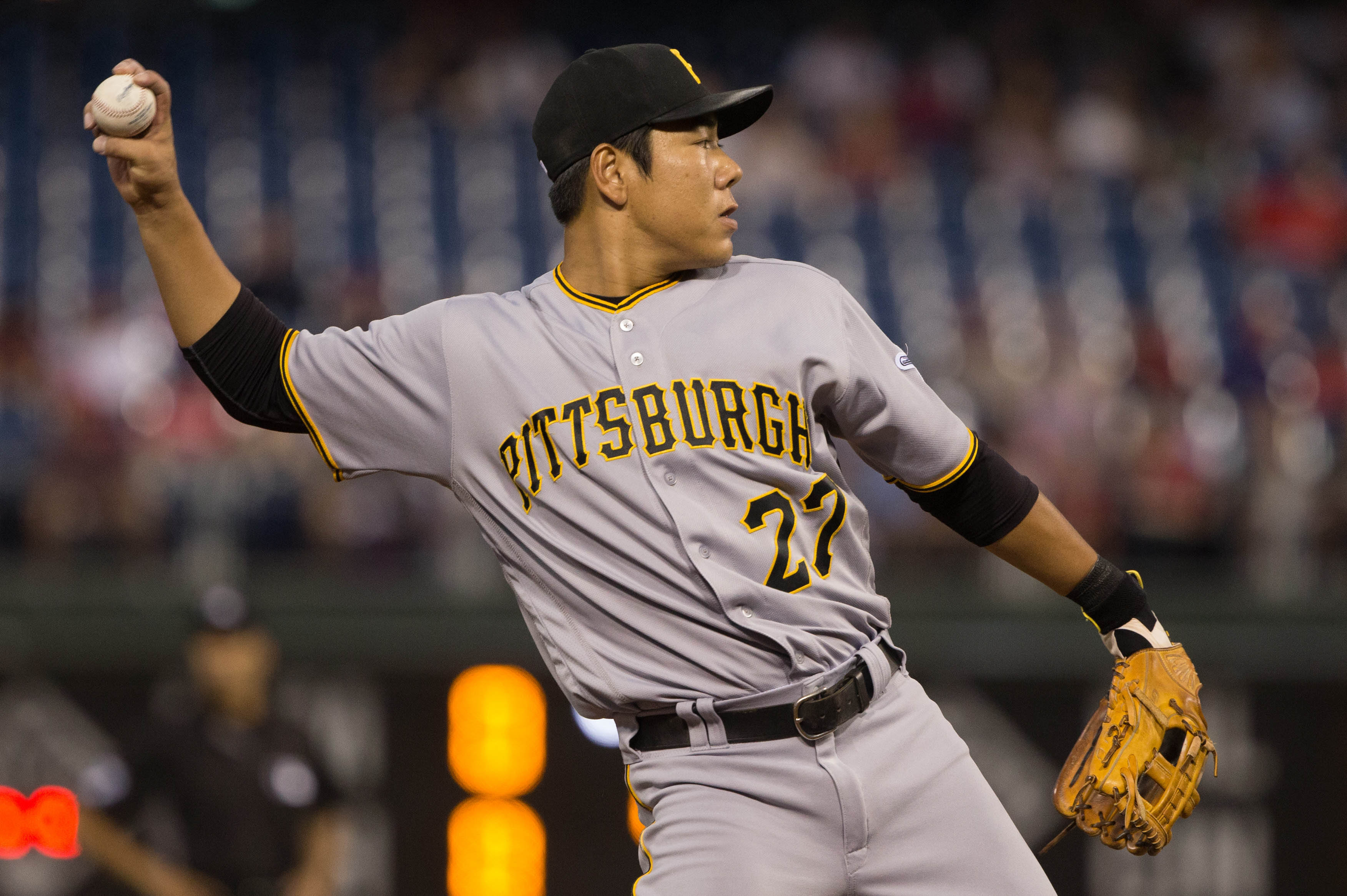 Depending on your stance on him and how he performs, the Pittsburgh Pirates could get a boost in the next month or so in the form of a possible returning Jung Ho Kang.

Whether or not Kang can not only make it back to the major leagues, but be a productive player if he does, is up in the air at the moment.

But for Kang, the journey officially begins tonight.

By now everyone knows the story of the 31-year old Kang, but the Pirates thought enough of him to give him another shot so we shall see.

That job now belongs to Colin Moran so where exactly Kang fits in remains to be seen.

If Kang makes his way back to Pittsburgh, a David Freese trade or a trade of one of their other depth pieces would almost have to happen.

Kang will likely see time at third base in Bradenton, with Hunter Owen struggling and he will be used some as a designated hitter.

In extended spring training Kang worked at both third base and short and the reports were positive.

The last time Kang saw real game action was in the Dominican Winter League in the offseason where he hit only .143/.219/.202 and striking out 33 percent of the time before being released.

The team will pay Kang a prorated share of his $3 million contract this season if he is activated. The Pirates have a $5.5 million team option on him for 2019, so if he is productive, and that’s a big if, the Bucs will have a decision to make in the offseason.

It will be interesting to see how he does in his first week as Bradenton is home all week.

Will Kang make quick strides and move up to Double-A quickly or will he fall flat on his face?

His situation is impossible to predict so it will be very interesting to follow.