Your Morning Dump... Where the Cs draft prep and playoff run at the same time is a good problem to have 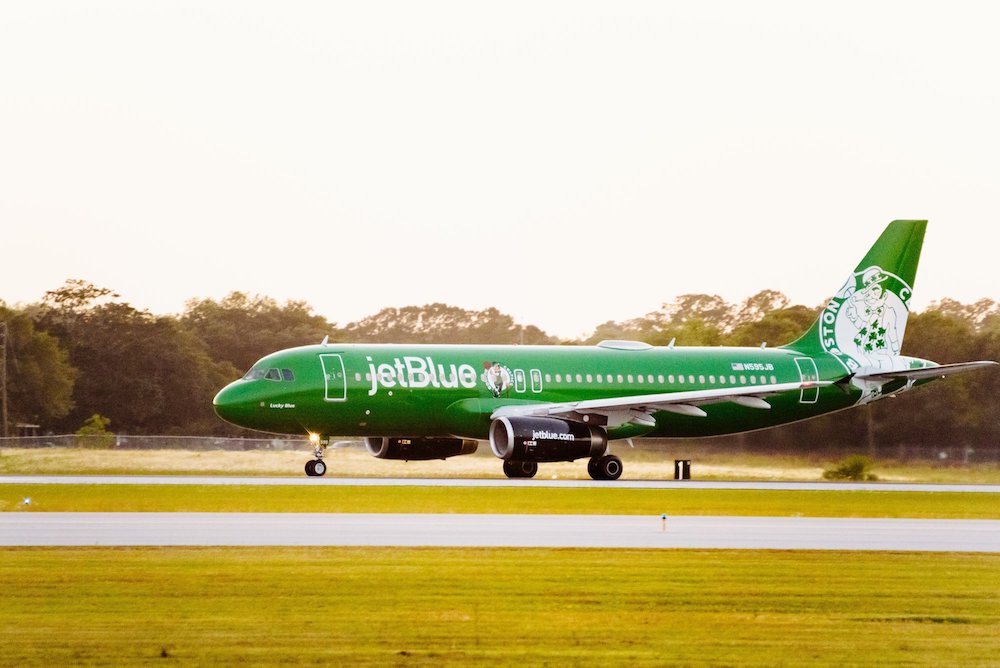 Your Morning Dump... Where the Cs draft prep and playoff run at the same time is a good problem to have

On April 17, Celtics director of player personnel Austin Ainge began a late-night trip from Boston to Athens, where he was going to see intriguing NBA prospect Luka Doncic compete in the Euroleague playoffs.

The one hiccup was that the Celtics were playing Game 2 of their opening-round playoff series against the Bucks that night. So Ainge watched a live-stream of the game as he waited at Logan Airport, and then after the plane took off en route to his connection in London, Ainge logged on and watched until the wireless connection became too spotty, leaving him to listen to the radio call instead.

When Ainge finally got to his hotel in Greece, he watched Boston’s 120-106 win on a laptop in its entirety. The Celtics were in the early stages of their unlikely run to the cusp of the NBA Finals, but it also was an important time of year for the team’s talent evaluators, and their show must go on, even if that means missing important games played by the team they had worked so hard to construct.

Thinking about Austin Ainge waiting for his luggage in a foreign city either trying to gamecast his Celtics team, or trying to fidget with his cellphone just right so as to get the wifi working to watch a grainy stream of the playoffs makes me feel better about trying to do the same when I have to travel for work.

The difference is, I don’t work for the Celtics.

A lot of great nuggets in here from Adam Himmelsbach about the parallel projects going on in the front office in April and May. Preparing for the playoffs and for the draft simultaneously are good problem to have. Maybe one day Austin can go up to his dad and ask to switch roles for just one post-season.

On page 2, hearing from Daniel Theis

“Everybody was on [the] same page from beginning,” Theis said. “Everybody had to learn new. I think that what made us strong and made us, I wouldn’t say ‘overachieve,’ but everybody expected, ‘Oh, they’re gonna take some time. They need time.’ Especially, the preseason was shorter than usual. We had it from the get-go. We just had fun being on the court together competing.”

The first thing Theis noticed: How talented his NBA competition was, and how hard they worked to reach that status.

“Before, I knew it just from TV or video games,” Theis said. “Then I come here, especially seeing Kyrie put his work in every day at the practice facility. Then also when we play games, and also when I watch the players we had. I had fun watching those guys.”

Mass Live — Daniel Theis: Boston Celtics ‘had it from the get-go’ this year

Lost amidst the impending free agency buzz and the recoveries of Boston’s more well-known stars is the healing process of Daniel Theis, who is headed back to Germany for a bit more treatment before resuming basketball activities.

Theis was not only completely unknown to this fanbase at this time last year, but the NBA was pretty unknown to him.

Theis seems to believe the continuity and the spark from last training camp and pre-season will pick right back up this fall.

I get the feeling he’ll become a guy that is called upon in niche roles throughout the season. Clint Capela’s in town? “Hey Daniel, prevent him from rim-running.”

If the Cs don’t re-sign Aron Baynes, or bring in another traditional center, maybe Theis is asked to do even more.

And finally, you may not be seeing much of Big Baby anytime soon

TMZ.com reported Wednesday that ex-Celtic Glen “Big Baby” Davis has been charged with felony assault after being arrested in West Hollywood last month, and could be sentenced to seven years in prison if convicted.

According to the Web site, Davis was involved in an altercation outside a night club in which the alleged victim “was hospitalized with several major injuries including facial fractures, a broken tooth and broken ribs.” The official charge reportedly is felony assault with force likely to cause great bodily injury, which carries a possible seven-year sentence.

Davis was also arrested for drug possession and drug distribution last February in Maryland after police found 126 grams of marijuana and a briefcase containing $92,000 in cash inside his hotel room. Those charges are still pending.

Not going to use this space to laugh at, or make a joke about Big Baby. Dude is in some shit and he needs help in getting his life together. Even if Davis escapes (major) jail time on both the assault and drug charges, he’s just a 32-year-old ex NBA player with a post-career track record. Are we just expecting he’ll steer clear of trouble going forward given these two instances?

Always had a soft spot for Big Baby after the way he stayed afloat during his rookie year in 07-08. Hope he figures it out.