Revisiting Season Predictions Day 3: Who Will Be the Celtics MVP? 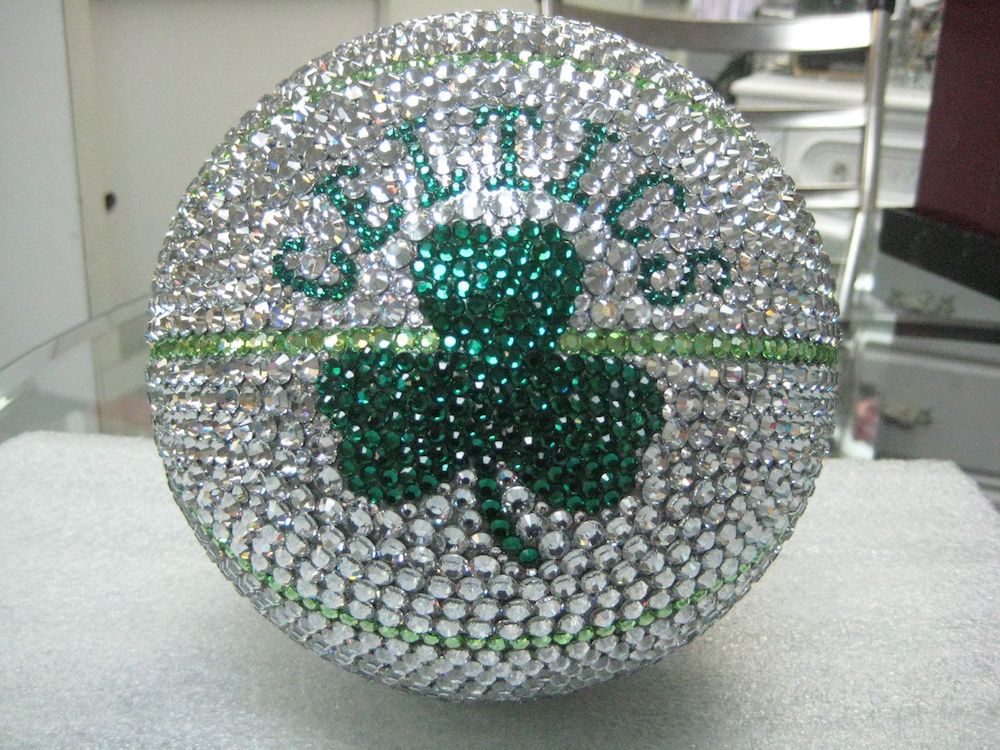 Revisiting Season Predictions Day 3: Who Will Be the Celtics MVP?

Back in early October, our Red’s Army staff made its predictions for how the 17-18 season would transpire. It’s time to look back and see how we did.

It’s a shame none of us picked Brad Stevens… Here were our team MVP predictions from October:

Kyrie is probably going to be everyone’s answer so I’ll just offer up that Hayward is a really damn good basketball player who will carry the team over stretches of games and the season. The reality is you’ll probably be able to flip a coin between Hayward and Irving at the end of the season to answer this question.

Kyrie will fill the Isaiah Thomas role as the top scorer and team leader. Even if Hayward/Horford play at their highest level, Kyrie will have the highest profile and biggest impact on Boston’s win-loss record.

Ben Mark — Kyrie Irving
Don’t want to overthink this one. Kyrie Irving is the Celtics’ best player, he’s getting the keys to the car for the first time since he was a fledgling NBA newbie, and he’s ready to be coached up in Brad Stevens’ offense. Irving should take off and get All-NBA consideration.
KJ Kourafas — Kyrie Irving
Liam Green — Al Horford
Al is the team’s swiss army knife. He doesn’t do any one thing flawlessly but he does everything well or at the. very least decently. Although Kyrie looks like he wants to be more traditional of a PG based on preseason play, Al’s playmaking means he can go full scoring blitz when he has to and leave the initiation of plays up to Al and GH.

Verdict: Can’t blame and/or assess John for his Hayward pick given we only saw Gordon for 5 minutes. Mike, KJ and I were likely on track with the Kyrie pick until about March. Props to Liam for going with Al right out of the gate. If we’re looking at the entire season and post-season, you’ve gotta go with Al, right? Makes me wonder who we’ll be predicting going into next season: Tatum, Jaylen, Lebron?!?!? (I’m kidding, I think).