Report: Danny Ainge will be 'cautious' about approaching a trade for Kawhi Leonard 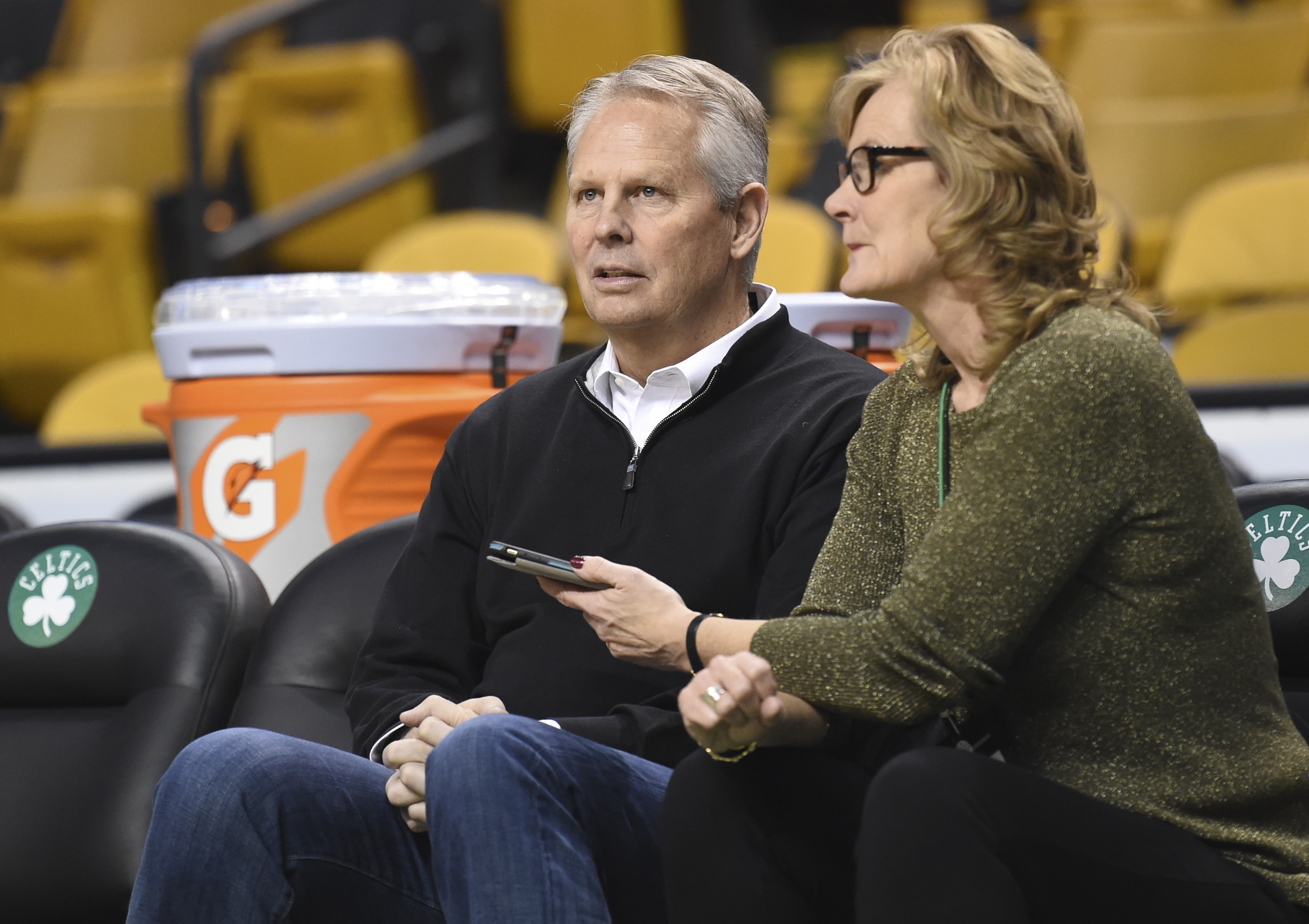 Report: Danny Ainge will be 'cautious' about approaching a trade for Kawhi Leonard

The race for Kawhi is now on after he requested a trade from the Spurs. One of the rumored teams to be in the hunt for the superstar forward are the Boston Celtics. Boston has a lot of promising young talent and a boatload of NBA Draft assets to put together a trade. But, Danny Ainge and the Celtics will approach a possible deal with caution for Leonard.

President of basketball operations Danny Ainge is wary of paying a steep price for Kawhi Leonard without a guarantee that he’ll stay more than one season, writes Gary Washburn of The Boston Globe. Leonard has asked for a trade out of San Antonio and the Celtics may be able to put together the best offer, but Ainge will probably be cautious, according to Washburn.

The Celtics as constructed would have most likely been in the NBA Finals if they were not missing Kyrie, Gordon Hayward, and rotation players like Daniel Theis and Shane Larkin. That being said, this team is young in a lot of areas with Kyrie being just 26, Tatum coming off his rookie season, and Jaylen Brown going into his third season.

In all likelihood — one if not both Brown and Tatum would have to go for the acquisition of Kawhi Leonard. With Gordon Hayward’s trade value very low, it would not be in the Spurs’ best interest to ask for or accept Hayward as the centerpiece in the deal.

With the uncertainty of Kyrie after the 2018-19 season and big extensions needed for Tatum and Brown soon, adding Kawhi might hurt chemistry. Back during the season, The Celtics reportedly made an offer for Kawhi that could have included Brown or Tatum, but the Spurs rejected without adding a counter offer.