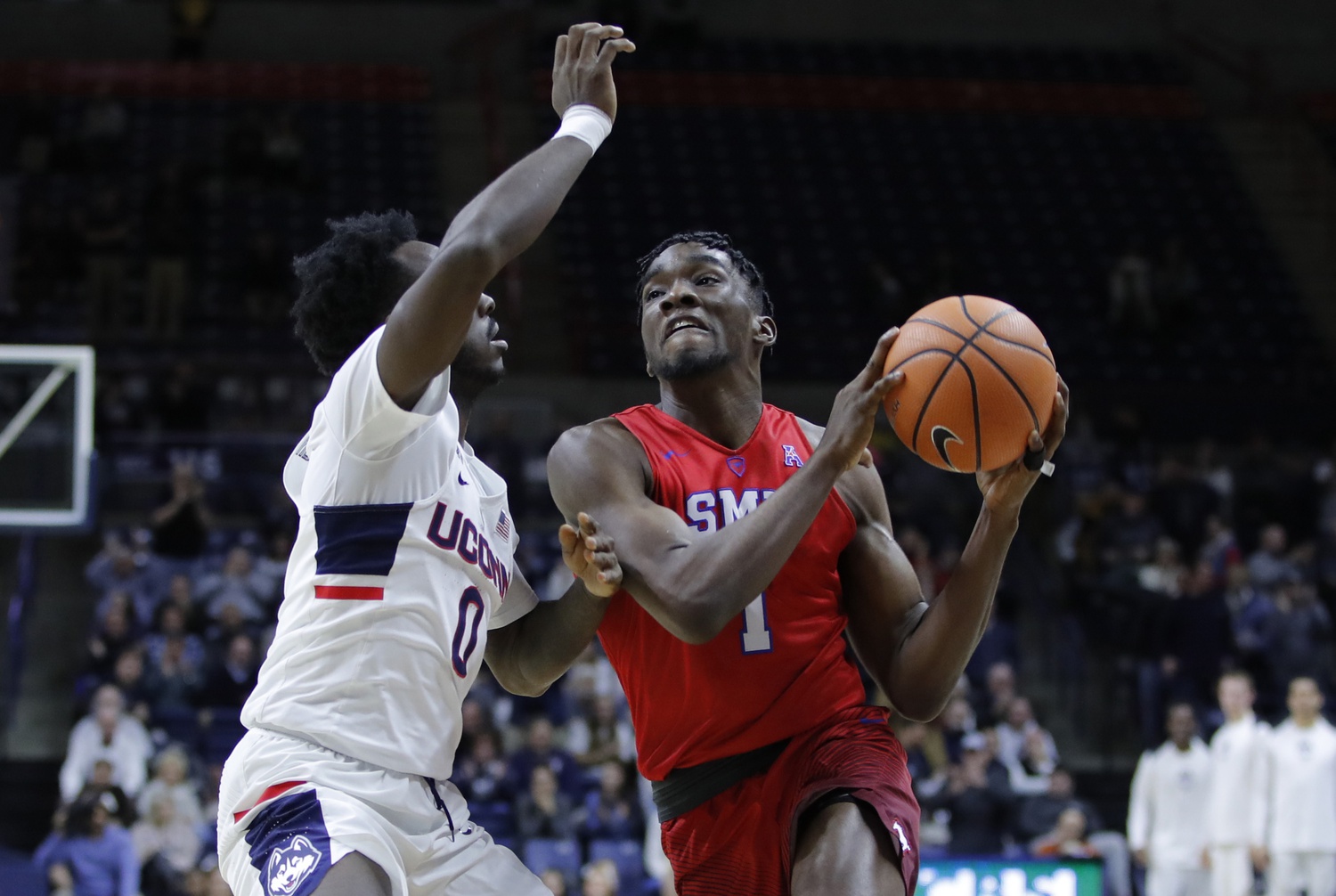 Milton boasts excellent size, steadiness and shooting ability for a point guard. He projects as an impactful player on both ends of the floor whose versatility should allow him to slot in at multiple positions and fill several roles. Milton reminds me a little bit of a guy like George Hill, a Swiss army knife guard who does all the little things that don’t always show up in the box score. Milton makes things happen defensively thanks to his size, strength and length, which allows him to switch seamlessly onto multiple positions.

Milton might not be as good of a playmaker as Hill, and neither is a jump-out-of-the-gym athlete. Shake should watch lots of tape on Hill, one of the ultimate shapeshifting point guards of the last decade. While Milton may never be as good as creating offense for teammates or bothering ball-handlers as Hill, the template for surviving and thriving in the league is there in plain sight. And Milton might prove to be a better three-point shooter. Southern Methodist University has been producing NBA prospects at an impressive rate lately, with Semi Ojeleye of the Boston Celtics and Sterling Brown of the Milwaukee Bucks both looking like players who, health willing, are good bets to last at least 10 years as role players in the league.

Milton may fit best on a team with a point forward type player that handles the bulk of the ball-handling and playmaking responsibilities. Shake lacks the shake (sigh) and quickness to create separation or be an offensive initiator on a regular basis. He could be a guy that plays with the ball in his hands for second units, but he’s probably never going to be a ball-dominating creator. He’ll create more space for his teammates by spreading the floor and making open shots, making timely cuts and screens, and being an off-ball threat. Milton’s ceiling may not be All-Star, but his floor feels fairly high given what he brings to the table on both ends of the court.

Just in terms of fit, I wouldn’t mind Milwaukee (17) going for another Mustang. San Antonio (18) drafted George Hill years ago and could be a fit. Minnesota (20) and Utah (21) make sense, as do Indiana (23), Portland (24), Philadelphia (26), Boston (27) and Golden State (28). If Milton slips into the second round, he’ll almost certainly be a steal. 3-and-D wings, even if they sport minimal secondary playmaking abilities, have a pretty secure place in the modern league. It’s hard to envision Milton failing unless he’s even slower than we thought and his shot doesn’t translate (which it should). Shake  continued to improve his shooting range in college, regularly letting fly from way beyond the arc in this his last year at SMU. For teams looking for a ready-to-go pro with size, shooting ability and smarts, Milton is the man.