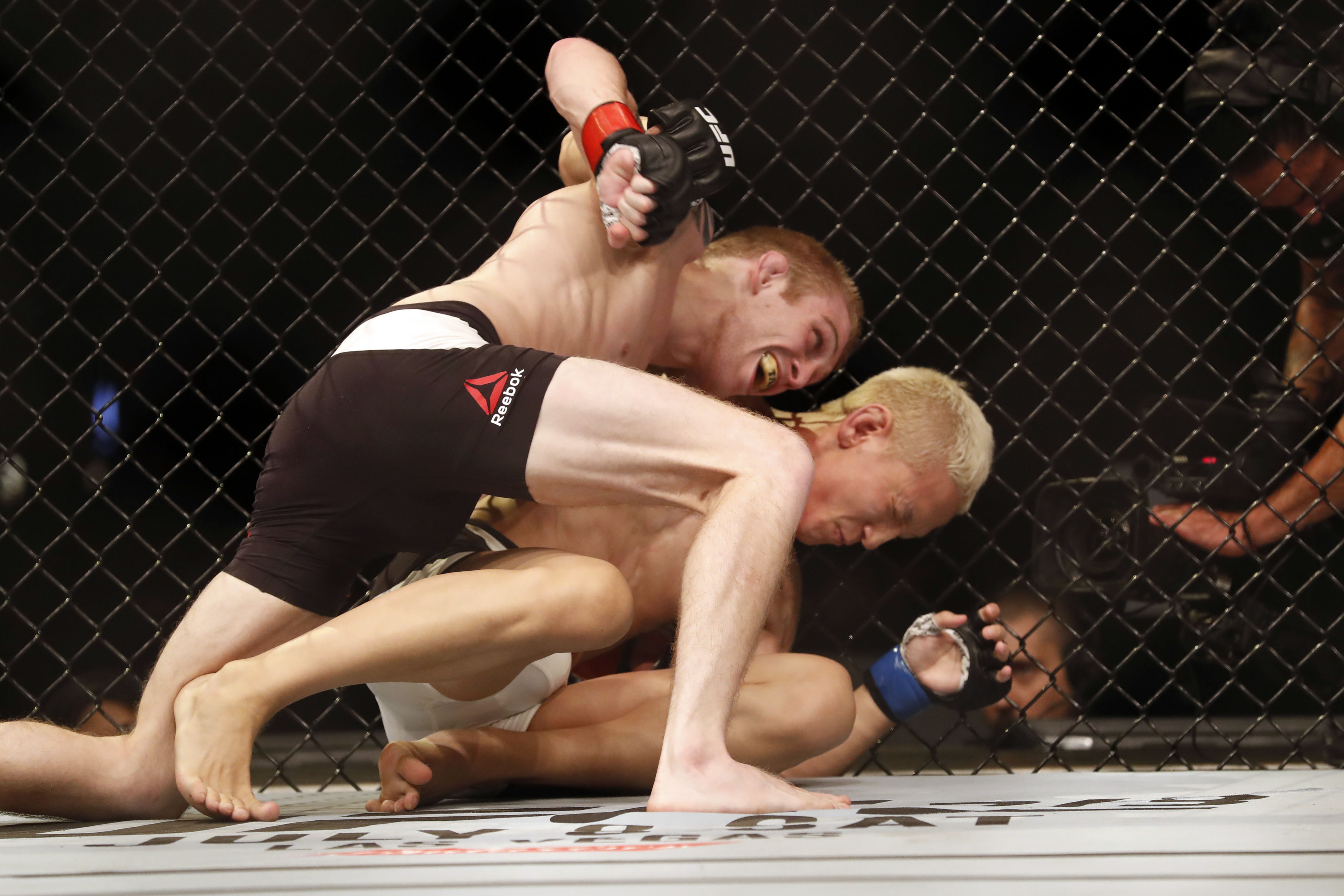 The reason for these skewed odds are pretty simple; his opponent’s last name. People see Nurmagomedov and instantly start putting down money on that side of the line. As it stands, it’s already moved quite a bit.

Another reason might be Scoggins’ overall record in the UFC of 4-4 (2-4 in his last 6).  However, those four losses are to ranked fighters #6, #10 and #15 at flyweight, and #10 ranked at bantamweight. He has a higher strength of schedule than anybody in his division apart from Demetrious Johnson. Also, one of those two wins in the last six is against the #4 ranked flyweight, Ray Borg. So there’s no reason to frown on his record.

Apart from the poorly laid odds, what I like about this matchup itself is that Said Nurmagomedov’s striking is slow. He’s not like most flyweights who move in and out; he’s much more plodding. Like his relative Khabib, he relies on his takedowns to dominate opponents, which seems like a tough strategy with Scoggins stopping 79% of takedowns.