Your Morning Dump... Where Kawhi Leonard is headed East 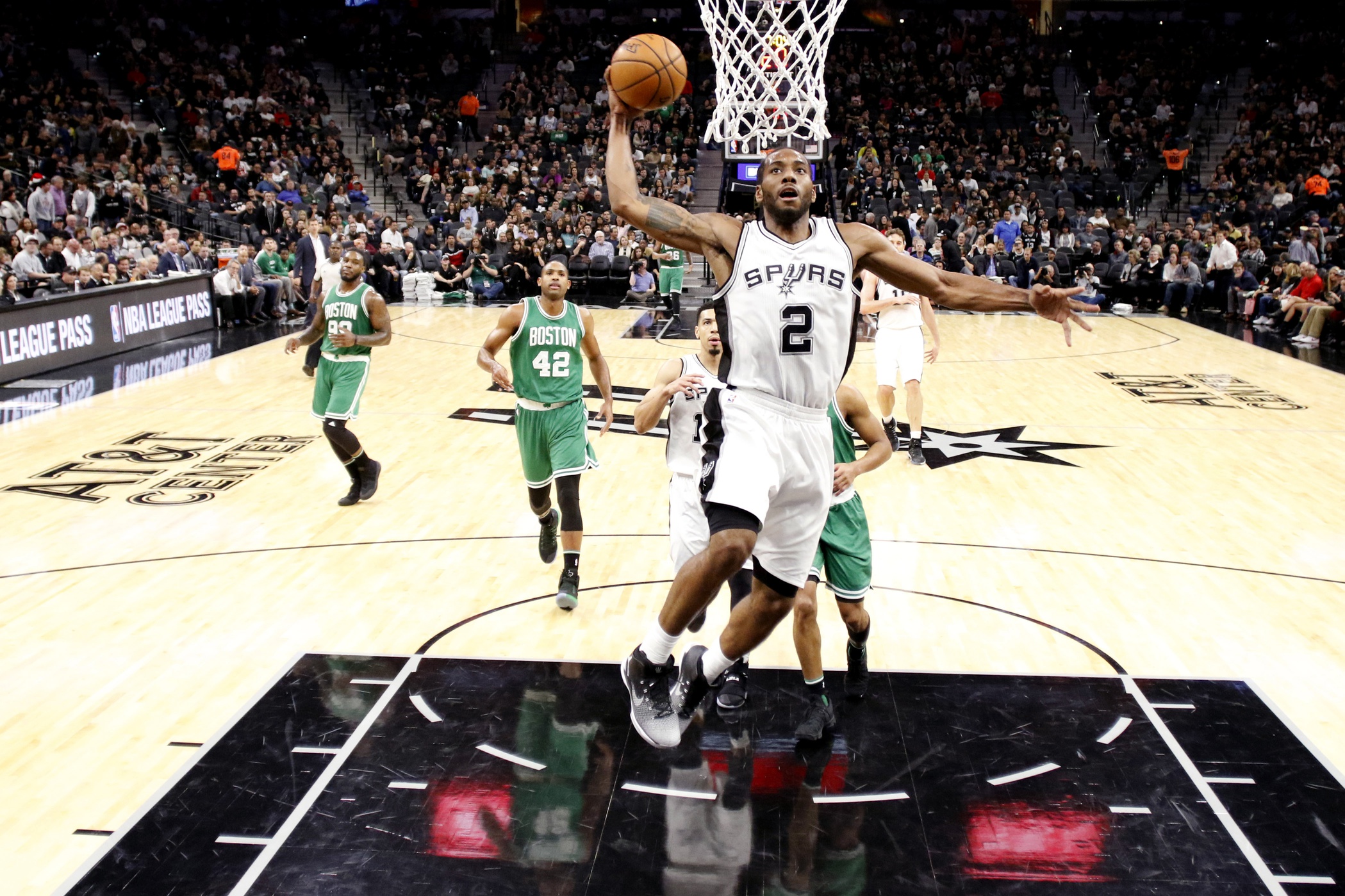 Your Morning Dump... Where Kawhi Leonard is headed East

Talks between the Spurs and Raptors have intensified in recent days, league sources said. The potential deal would bring Leonard, one of the NBA’s top players when healthy, to Toronto and send an All-NBA and All-Star caliber player in DeRozan to the Spurs. For key figures involved in the deal, it is believed only a snag in final discussions could prevent completion, league sources said

From the moment Leonard made clear his desire for a trade out of San Antonio, the Spurs have taken a patient, deliberate approach to finding a resolution. Several teams, including the Los Angeles Lakers, Los Angeles Clippers, Boston Celtics and Philadelphia 76ers, emerged as suitors, but most NBA executives believed the Raptors presented the best potential current and future package.

No Raptors player has ever embraced the city of Toronto, country of Canada, or the organization like DeRozan. This is a business & sometimes tough/unpopular decisions have to be made, but hard to fathom losing him for a guy that (reportedly) has 0 interest in playing for the team

I’ll say it up front: I still feel great about the Celtics coming out of the East next season. Still, Toronto is a very real threat in the East that was in danger of being crowded out by the developing talent around the Conference.

From a business perspective, I like the deal for Toronto. Get a dominant, thrilling player on the court and give yourself a puncher’s chance – or better – to come out of the Eastern Conference. The most underrated thing about the Raptors is that their young talent will be a year older, and probably a lot hungrier to win after receiving a class butt-whooping in the second round last year. I don’t see them at the Celtics’ level, but I can promise you they won’t be rattled in a playoff series with Lowry and Leonard leading them.

There’s a small part of me, though, that questions the fit. DeMar DeRozan, the very soul of Toronto basketball, is about to be replaced by the most controversial figure in today’s NBA, who reportedly has no desire to play or stay in Toronto. I’m about 85% sure the risk is worth it, because the best case scenario is far too good to pass up. The city truly loves basketball, and I wouldn’t blame the front office for wanting to take a chance to convince him to stay there long term – the best way to do this, in my opinion, is to have them play as many home games as possible. I would imagine the kind of adoration he’ll get from the fans is more impactful than any meeting behind closed doors, anyway.

Here’s what I do know: I’d be dead terrified if he landed in Philadelphia or Milwaukee somehow, so I’m glad that didn’t happen.

We say we want authenticity from our athletes. Gordon Hayward’s reaction to having a third girl is as real as it gets pic.twitter.com/EAJqe94mJK

Al Horford is very much on board with Papa Baynes pic.twitter.com/muPfSEkdCK

Looks like Isaiah Thomas is having a baby daughter soon. Naturally, he cracks a joke about Gordon Hayward’s gender reveal reaction lol. pic.twitter.com/cUtpc0lPL4

I’m not one to want to write about this sort of thing. But this? This right here? This is really something. The babies-per-year rate of this team is beyond astounding and is probably record-setting (I can’t seem to find anything on basketball-reference). These Celtics (and Isaiah) have been praised for their determination and fearlessness all year, but clearly their stamina is on another level.

I haven’t really played a basketball video game since NBA Live 2003 and it’s probably going to stay that way. At the risk of sounding out of touch, I could not possibly care less about each player’s 2K ratings. Every year we see players get overrated and underrated, not as an oversight, but to stir up conversation to sell the game. And every year, people take the bait. You know what would grab my attention? A 2K game that people aren’t trashing immediately after release. Here’s a revelation: a game that generates its hype with player ratings and not the actual gameplay is almost guaranteed to be a bust.