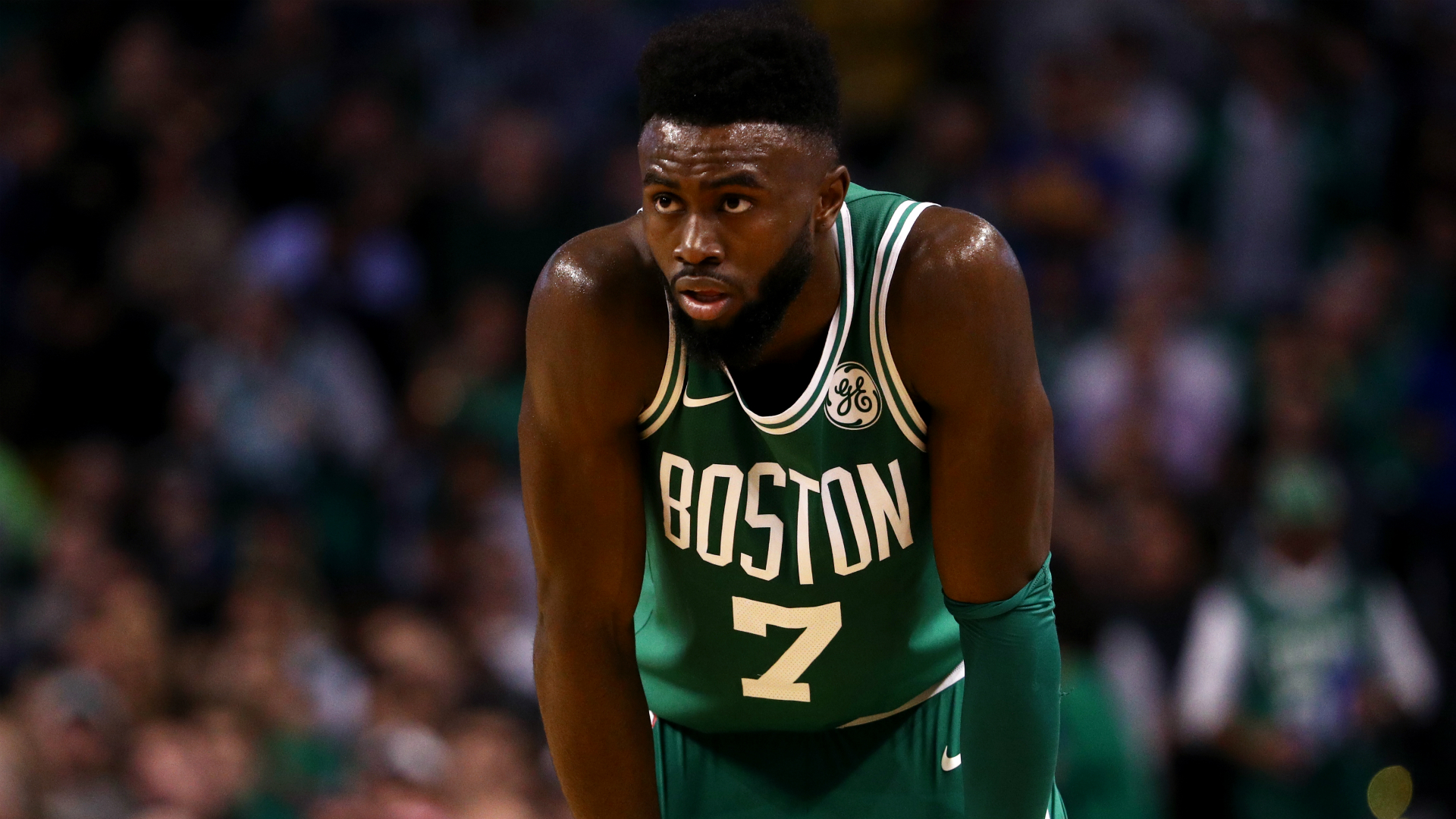 At the beginning of a new era for the Eastern Conference, the new champion is wide open for the taking — but is there a new king in town already? Jaylen Brown seems to think so, according to what Brown said on the Pull Up Podcast with CJ McCollum and Jordan Schultz.

“We’re getting to the Finals,” he said.

“No question about it.”

Despite a tough exit from the Eastern Conference Finals against the Cavaliers, Brown has every right to be confident and excited about his Celtics after coming up just one game short of the NBA Finals. Now, with LeBron James headed to the Los Angeles Lakers — the door for Brown and the Celtics has opened wide.

In his second season in the NBA, Brown averaged 14.5 points, 4.9 rebounds and 1.6 assists in 70 games during the regular season, shooting 46.5 percent from the field and 39.5 percent from three. Brown took major strides in just one season after averaging 6.6 points per game during his rookie campaign.