The case for picking up David Freese's option 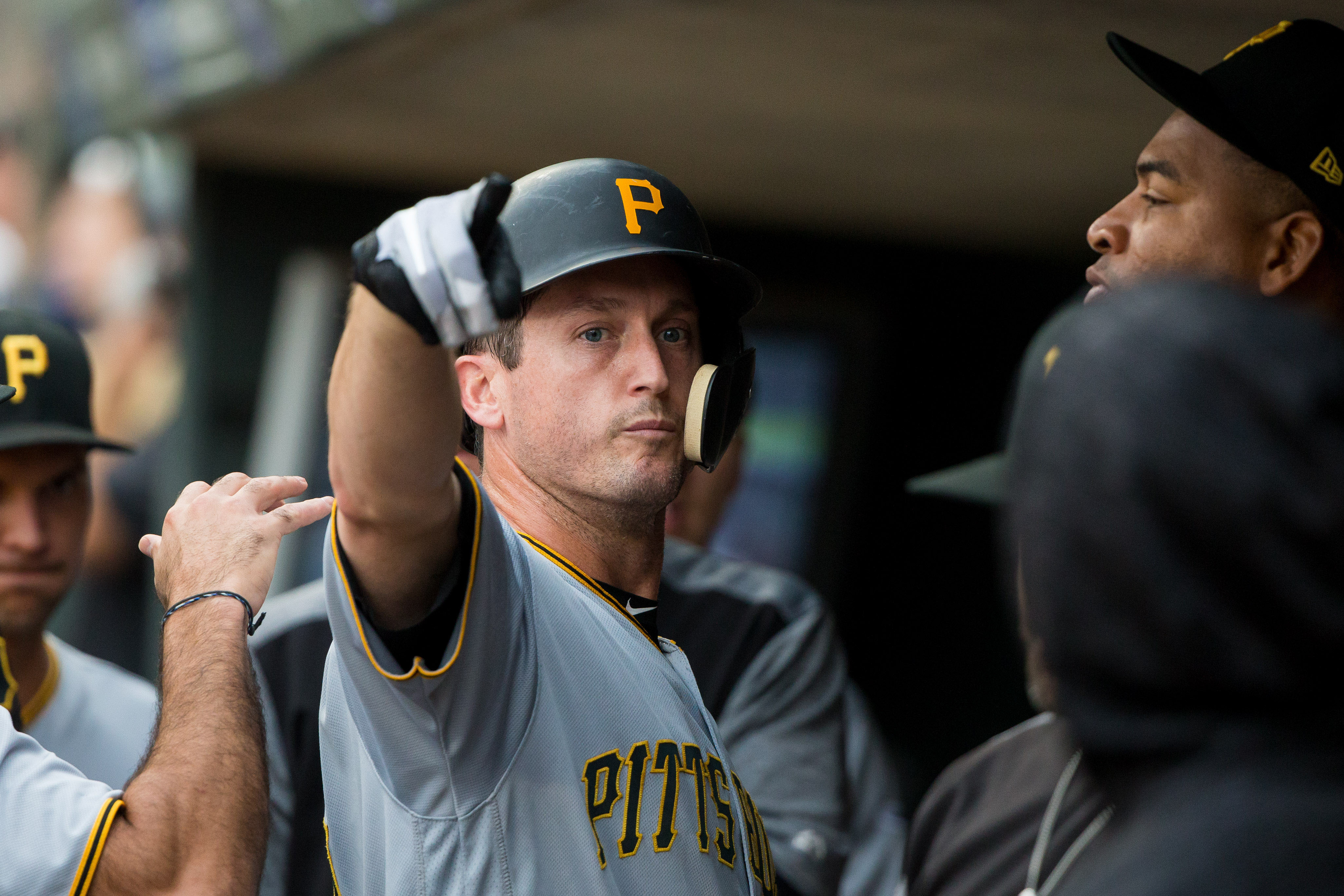 The case for picking up David Freese's option

Just over a month and a half ago, the discussion surrounding the 2018 Pittsburgh Pirates was the decision to possibly sell all realistic assets and rebuild this thing completely. A hot streak and a show of faith by ownership and management has the Pirates staring straight ahead at a contending window of 2018-2022.

One of those guys being discussed when it came to selling all assets was veteran third baseman David Freese. However, Freese has exploded in the last two months, hitting .360 in July and .290 so far in August, carrying the Pirates for long stretches in the second half as Pittsburgh aims to contend for the Wild Card.

Along with his offensive renaissance, Freese raises the question:  should the Pirates pick up his $6 million option for next season, and should he be given a bigger workload next year with the Pirates clearly in a contending window?

The answer to the first part of that question is a resounding yes, considering its just $6 million, and Freese is performing well above expectations this year. If the Pirates were alright with paying a guy like Sean Rodriguez $5.75 million this season to hit under .200, lack power, before well below standard defensively, and hit the disabled list multiple times for extended stretches, they should feel very comfortable paying Freese $6 million next year.

The answer to the second part of that question a bit trickier, considering Freese is excelling in a semi-reserve role, and the Pirates very clearly want to develop Colin Moran correctly. That being said, Freese has outplayed him in almost every category imaginable, warranting an expanded role next year.

The 35-year-old Freese is on pace to hit .295 on the year with roughly 15 home runs and 60 runs batted in. Granted, Moran holds the edge in runs batted in, but Moran lacks power (.391 slugging) and really seems like a defensive liability due to his lack of range.

That’s not to say it’s time to give up on Moran, but it might be time to reverse roles next season, allowing Freese to be the third baseman a majority of the time next season, making the Pirates better offensively and defensively in a year in which they hope to contend.

It’s refreshing to see the Pirates add, and it would be the best move possible for the Pirates to pick up Freese’s option, really giving the team another boost towards a possible division title for the 2019 season.