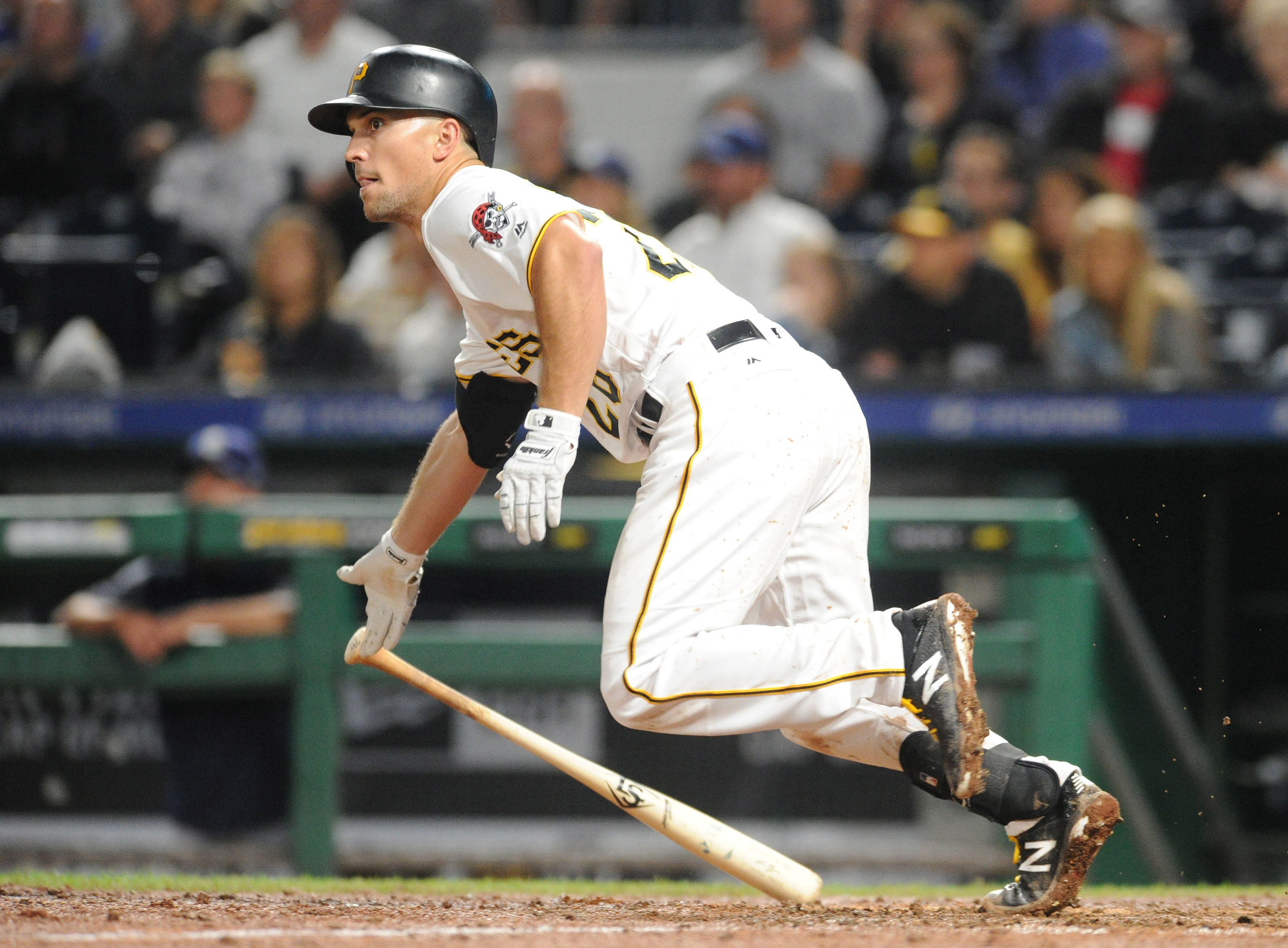 The Pirates pitched about as well as they have all season, but the offense really left a lot to be desired. It was one of the most frustrating series of the season, despite the neutral result. The Pirates hit into what felt like 30,000 double plays and left a ton of traffic on the base paths. It was a series that the Pirates likely should have won, but given how it started, it was a good series split.

The Pirates are still on the cusp of completely falling out of the playoff race and given how many teams are in front of them, it doesn’t look like we will see a playoff game in Pittsburgh this year. However, there is still plenty to play for as the calendar turns to September.

The Pittsburgh Pirates and Chicago Cubs traded a whole bunch of zeroes over the course of their four game series. On Sunday afternoon, it looked like the Pirates were heading towards another disappointing defeat. The Pirates scratched across a lone run in the sixth inning and the game remained tied at one going into the 11th. Then Adam Frazier stepped up to the plate.

I don’t care if you’re team is in first or fourth place, walk-off home runs to beat your rival are ALWAYS exciting. Adam Frazier has been on an absolute tear since his return to the Big Leagues. The young man has looked like the player we saw through most of 2016 and 2017. It’s been fun to watch and Sunday’s game may have been Frazier’s best Big League moment.

Series splits are rarely good, but when you are a team looking to avoid a series loss, you can be a little happy with the neutral outcome. The Pirates certainly have a lot to feel good about from their four games against the Cubs. They held a very good offense to four runs and that is always impressive. It’s certainly frustrating that the offense could not muster much against Cubs pitching, but good pitching truly beats good hitting and that was true for both teams.

The Pirates’ entire pitching staff have looked excellent since that controversial rest following the Colorado series. The decision was heavily criticized at the time and with good reason. However, maybe the extra day really helped the starting pitchers? It’s hard to say if it was the rest or just talented pitchers playing to their potential. However you choose to look at it, no one can deny the Pirates pitching has been outstanding over the last week and if that can continue, they will start to win games.

Entering their brief two game series against the Minnesota Twins, the Pirates definitely looked like the favorite to leave Minnesota with two wins. They had Jameson Taillon and Chris Archer on the mound and the Twins have struggled mightily.

The series started out strong enough as the Pirates scored early in both games and victory looked good. However, the team could not hold onto either game and they left Minnesota with two disappointing defeats.

Two games rarely decide a season before October. However, if the Pirates win both games against the Twins, they enter the Cubs series 63-58 and are right there in the wildcard race. Instead they entered the Cubs series 61-60 and on the brink of completely falling out of contention. It’s truly incredible how vital those two losses were in Minnesota.

The Chris Archer game was particularly frustrating as the team had a lead going into the sixth inning and their new top of the rotation starter on the mound. The team completely fell apart and allowed a struggling team to beat them. Baseball can be hard to predict over the course of 162 games as any team can win or lose on a given day, however, the Pirates desperately needed both games to go their way. It was a failure and the team deserves criticism for it.

Coming off their 11 game winning streak, Francisco Cervelli proclaimed “We’re good and we want to win the World Series.” Since that declaration, the Pirates are an underwhelming 7-10. A 17 game stretch is obviously a small sample size compared to a full 162 game schedule, however, when you make the statement that “we’re good” you better back it up with good play and the team has failed to do that.

The Pirates are running out of time to gain ground in the Wildcard race and if they’re not careful, the team will be playing meaningless baseball by mid-September. When you’re barely above .500, a swing in either direction can drastically alter your season. The Pirates are either one good streak away from getting right back in the race or a bad one from complete irrelevancy. Baseball is fun, heh?