Your Morning Dump... Where Paul Pierce opens up about depression 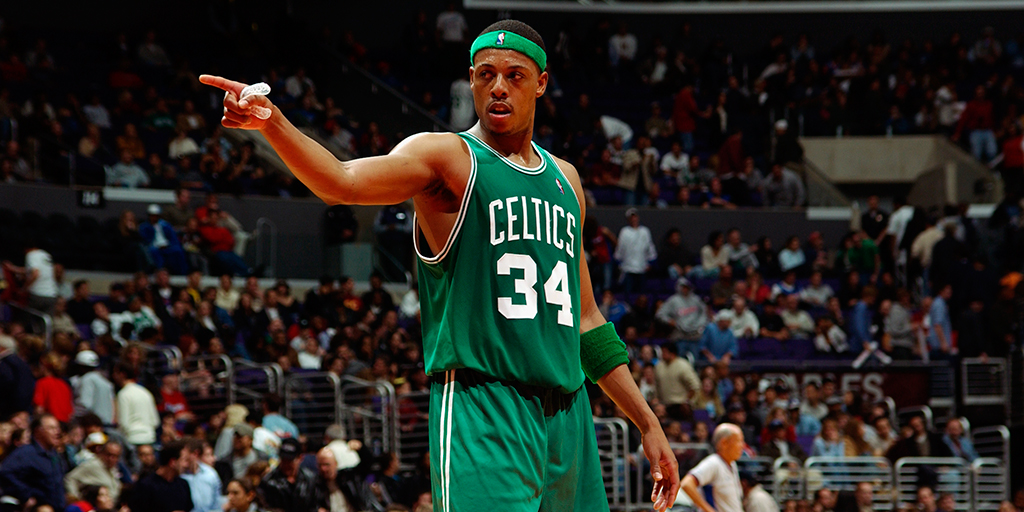 Your Morning Dump... Where Paul Pierce opens up about depression

“I was stabbed 11 times,” Pierce tells ESPN. “I felt like I was trapped in a box. I couldn’t go nowhere.

“I battled depression for a year. The only thing that saved me was basketball.”

Long after he was released from the hospital, Pierce remained nervous, jittery, anxious. He couldn’t sleep. The Celtics urged him to seek counseling, but he waved them off. “I thought, ‘I can do this myself,'” Pierce recalls. “I didn’t want anybody else in my business.”

ESPN: ‘Why am I still hiding this?’: The state of mental health in the NBA

Mental Health is terribly misunderstood and often considered a sign of weakness. It’s important for people with high profiles to take these kinds of public stands to show everyone that it can happen to anybody and at any time.

Pierce happened to develop PTSD and depression after his stabbing, and he says in the piece that he wishes he’d gotten the help he needed sooner.

Others, like Kevin Love, have issues that run deep, often all the way back to their childhoods, and which can manifest in any number of ways.

Being rich and famous doesn’t erase those things. In fact, they can often exacerbate the issue because they make people feel wrong for feeling the way they feel.

What everyone needs to understand is mental health is part of physical health. Because you can’t see a bruise or a break doesn’t mean something isn’t wrong. Depression is insidious and eats you from within. It can make you think things about yourself that are not true.

These athletes talking about their struggles with mental health is an important step towards breaking the stigma that it makes you mentally weak. Seeking therapy is an important step and they should serve as an example that it’s not only beneficial, it’s socially acceptable.

Help is there for you if you need it. It’s tough to find the strength to take that first step, and I want everyone to know that if you do make that choice, there will be someone there to support you.

Chris Sedenka is the Maine Red Claws play by play voice and cohost of the PM Jab on 96.3 FM in Portland, Maine. Today he and I get into the G-League, why Abdel Nader couldn’t make it with the Celtics, what Guerschon Yabusele needs to do to avoid the same fate, and how to make the G-League a full minor league for the NBA.

This is part one of our conversation. Part two drops tomorrow.