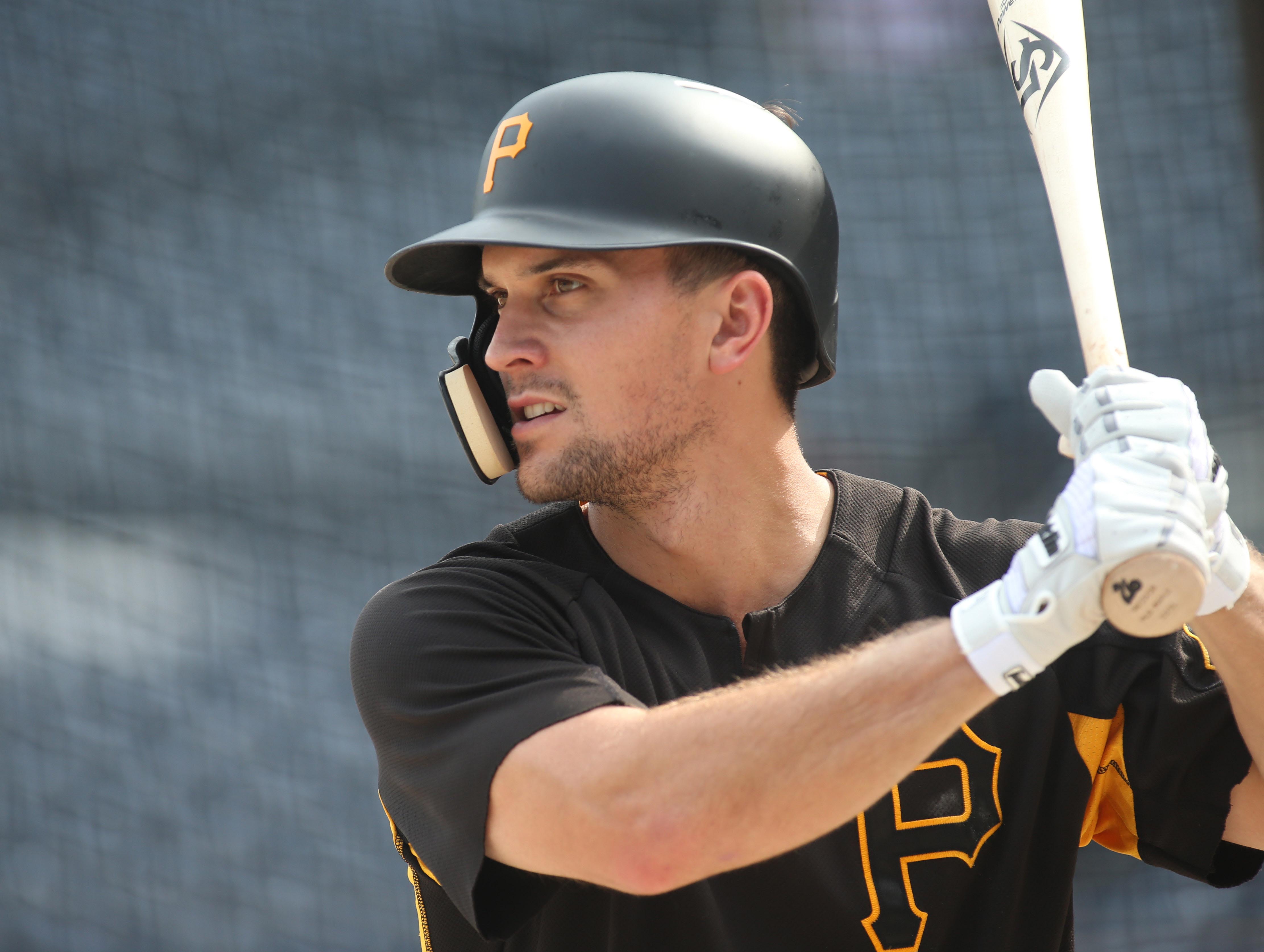 After calling out the Pittsburgh Pirates’ front office during Spring Training, Josh Harrison got off to a hot start, hitting .263 in March/April, and .304 in May before breaking his hand on a hit by pitch in Miami.

But, Harrison pulled his hamstring and is struggling again. Those struggles led to comments earlier in the week that he’d like to remain with the Pirates, who have the decision to pick up his $11.5m club option this winter, or let him walk for $1m.

There’s an easy decision there:  let him walk and eat the $1m.

It’s hard to just discard a player like Harrison, who has meant so much to the Pirates since 2012, but it’s time to move on from a guy who can’t stay healthy, isn’t a good defender in regards to metrics, and is just too expensive at this point in his career.

So what should the Pirates do at second base?

Well, Adam Frazier is having some kind of resurgence, putting up a .346 wOBA and a 117 wRC+ this season. In the second half alone after being recalled from Triple-A Indianapolis, Frazier is hit .344 with a .417 wOBA and a 164 wRC+.

There’s a good chance the Pirates simply turn to Frazier full-time to open the 2019 season until guys like Kevin Kramer and Cole Tucker are ready to go in the big leagues, but what about platooning with Jung Ho Kang?

Kang has to be considered an option for second, either in a platoon with Frazier, or as a full-time starter at second base. The hope would be that he regains 2015 form and provides the Pirates with an above-average player on both sides of the ball at a fraction of the cost of Harrison. Kang would be owed just $5.5m for the 2019 season, should the Pirates pick up his club option.

For the Pirates, it’s worth letting Harrison walk, eating the $1m and saving a few million bucks by turning to Frazier and Kang as a platoon until Kramer or Tucker is ready, depending on who you want at second base moving forward.

The Pirates have stayed patient with Kang the last two years. It would be foolish to not see if he has anything left in the tank next season on the big league club. 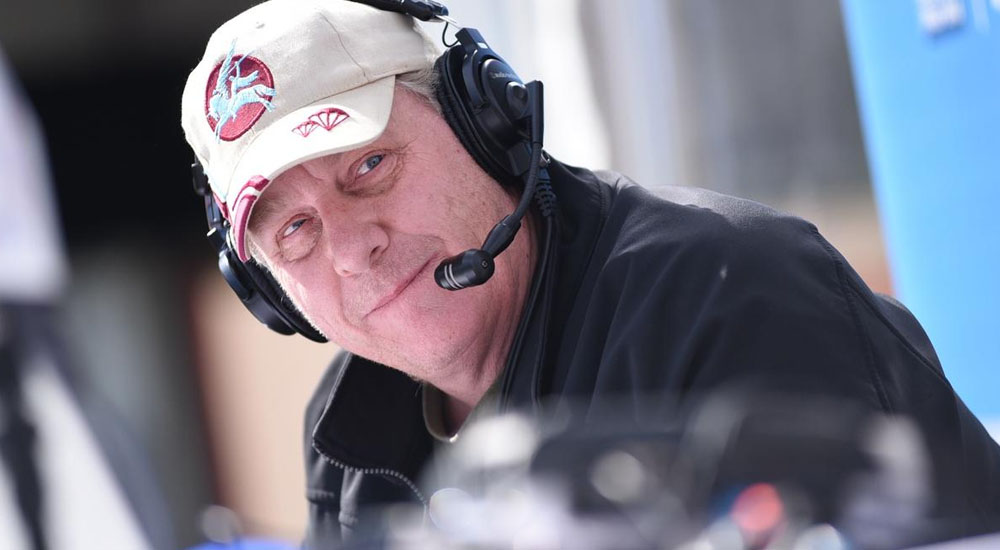 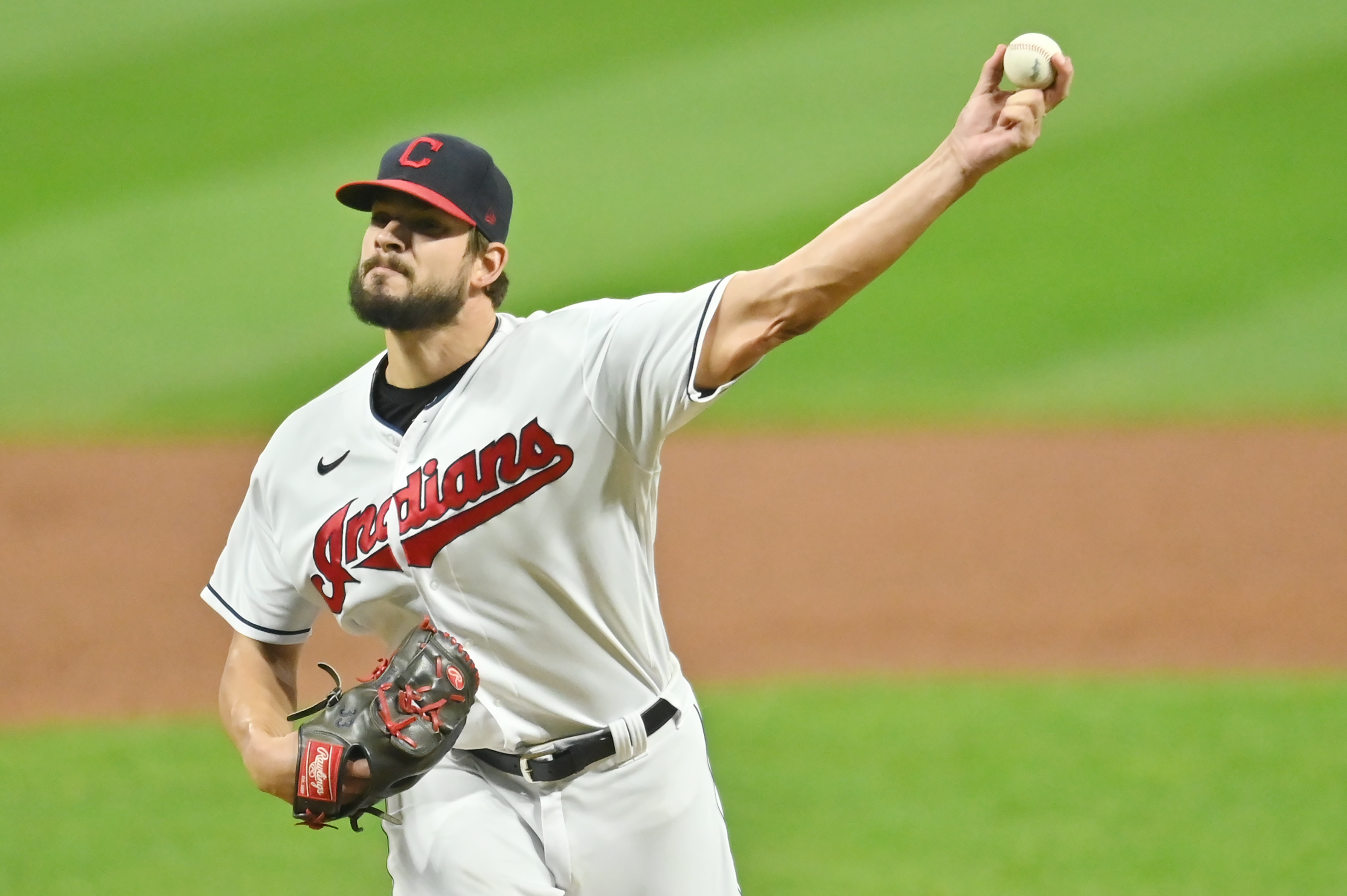