Steven Brault Has Been Solid Since His Recall 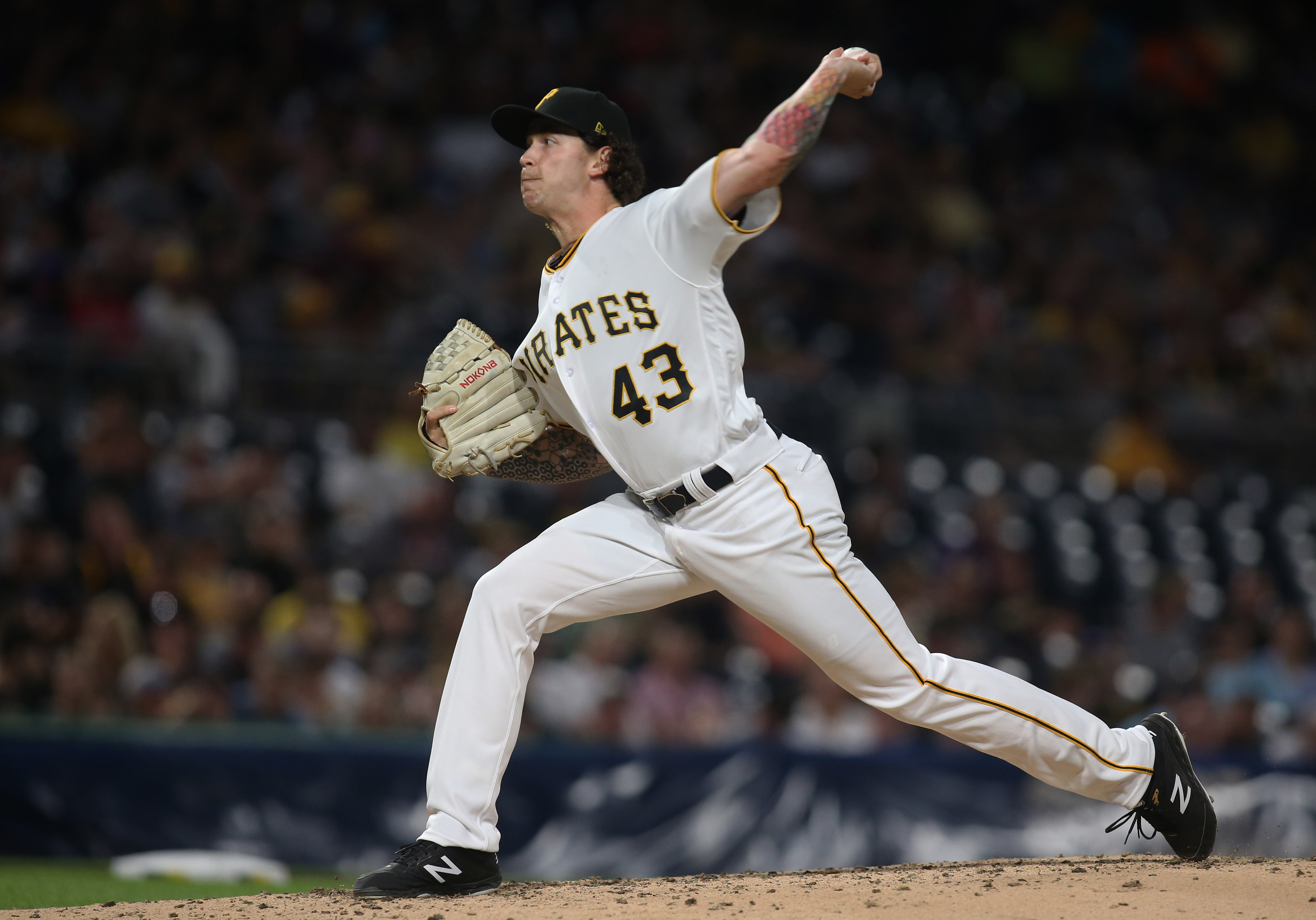 Steven Brault Has Been Solid Since His Recall

Pittsburgh Pirates relief pitcher Steven Brault has had a resurgence after his stint with Triple-A Indianapolis in early August. Since his recall on August 20, Brault has been a solid source of innings for the Pirates.

Upon his demotion to Indy after his abysmal outing on August 1, when he allowed two runs, on five hits, and walked five hitters over three innings, fans had enough.

Brault appeared in five games with Indy, tossing 5.1 innings, allowing 2 runs (all in one outing), striking out seven and walking four. Not ideal numbers for a guy who was looking to improve his control, but overall they were decent.

He has been back with the big-league club for just over two weeks and has appeared in five games. Over 13.2 innings, he has allowed four runs, however just one was earned (again, all from one game). He’s also struck out 14 and walked five. For the sabermetricians, his FIP is 2.67, showing an overall impressive performance.

While this is a very nice spike to see, his walk rate is down as well. It’s not great, but a regression in walk rate is always good. Before being sent down, his BB/9 was 5.97 and his BB%  was 14.6, compared to his last five games when his BB/9 is 3.29 and his BB% is 9.1. Again, not great, but a number lower than his almost six walks per nine from the majority of the season should be considered a positive.

Keep in mind, these rates are skewed from a great outing on August 28, when Brault pitched 3.1 scoreless innings against the St. Louis Cardinals. He punched out six, walked none, and allowed just two hits. The six strikeouts were the most this season for the lefty.

Finally comfortable in his role

Brault came through the minors as a starting pitcher. While this is his third season in the bigs, it is his first full season. Since 2016, he was almost exclusively used in starting situations. 11 of his 19 major league appearances were starts, before this season.

This season he was kept out of spring training as the full-time long reliever and spot starter. This is a huge jump in mindset, and it’s possible that Brault’s approach was affected by the change. For example, while his career walk rate was never good, it was at a career-high this season.

His demotion gave him a chance to clear his mind. It only took 120 games, but now we have seen the better of Brault over the past two weeks.

If he can continue to limit his walks and eat innings, Brault may buy himself some good favor with the front office and fan base heading into 2019.