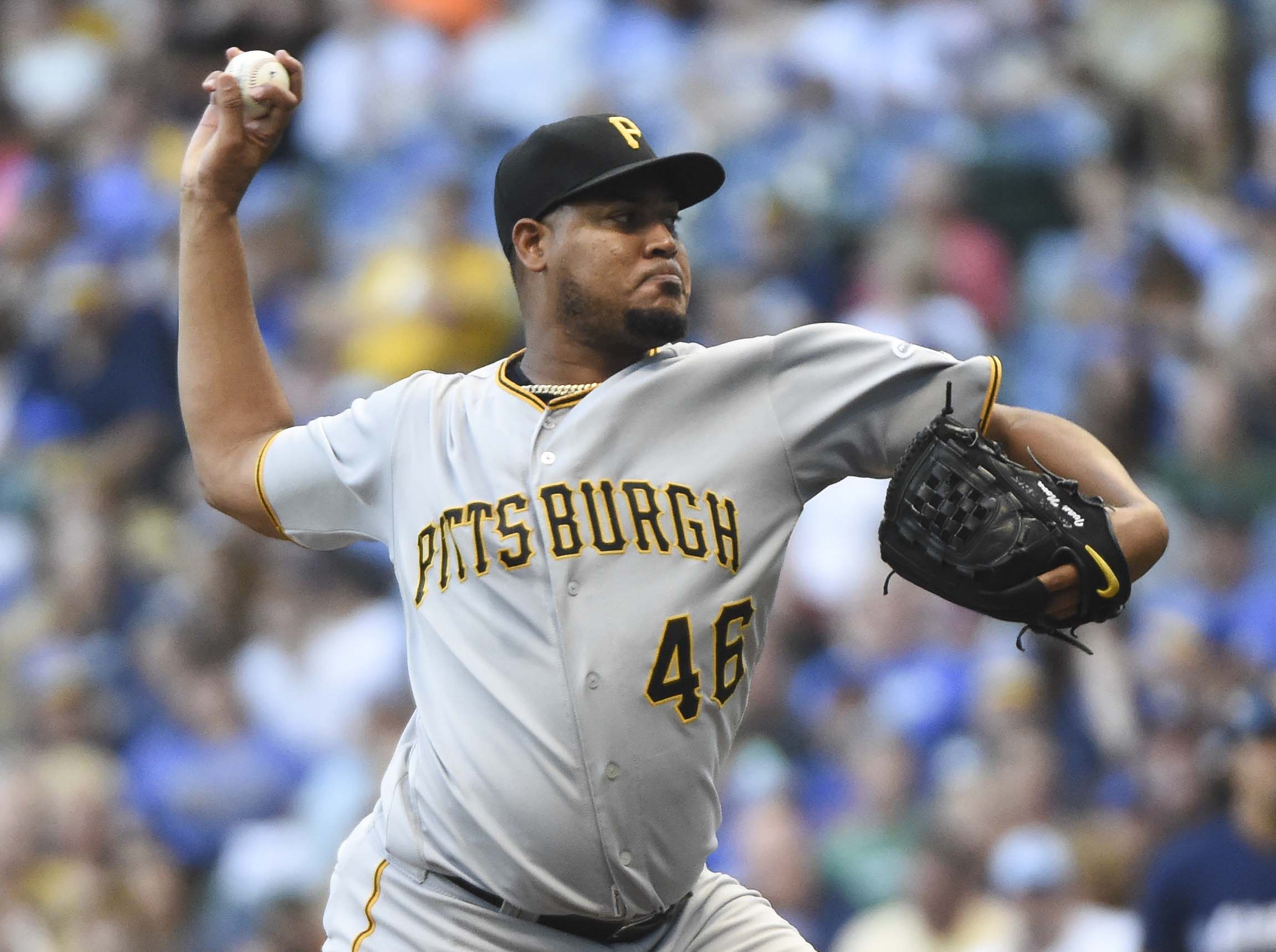 This Pittsburgh Pirates rotation has been something special to watch. It’s full of young pitchers who are just coming into their potential, and their performances have propelled this Pirates team, giving them a chance to finish above .500.

Jameson Taillon has had an incredible second half and has *finally* established himself as the Pirates ace. Trevor Williams has had a historic post all-star break. Joe Musgrove has been solid and won over the hearts of Pirate fans for his “gamer” attitude, while Chris Archer has struggled for the most part but had his best start as a Pirate on Wednesday night.

That leaves Ivan Nova, the oldest member of the Pirates pitching staff and the one who mostly gets forgotten about after a less than stellar 2018 campaign. However, The 31-year-old has been impressive over his last two starts, allowing just one run over 12 innings, a solo home run. He’s allowed just seven hits, struck out 13, and walked two.

This rotation is just on fire right now and Nova has shown he wants in on the fun. While his last two starts have been great, since the beginning of July, Nova has been serviceable if not slightly better.

If you take out his start on July 3 when he surrendered seven runs to the Dodgers, Nova has just three starts where he allowed four or more runs.

This is the epitome of average with some signs of being slightly above. Honestly, that’s all the Pirates needed from Nova.

Uncle Charlie is Here to Help

Nova’s has made good use of his curveball recently, using it often and effectively.

Alternatively, he has relied on his fastball less, throwing it just 17 percent of the time. This has been a theme for the Pirates starters of late, and clearly one that is working.

Nova gets the ball tonight against the Milwaukee Brewers, as the Pirates open up their final homestead of the season.

He’s faced the NL Central leading Brew Crew twice, both times since the beginning of July. In 10.2 innings against Milwaukee, he’s allowed two runs, on 11 hits, struck out seven, and walked just one.

Nova is just flat out better at home compared to on the road, so if he can stay hot from his last two starts, the Pirates will have a chance to start the series off on the right foot.