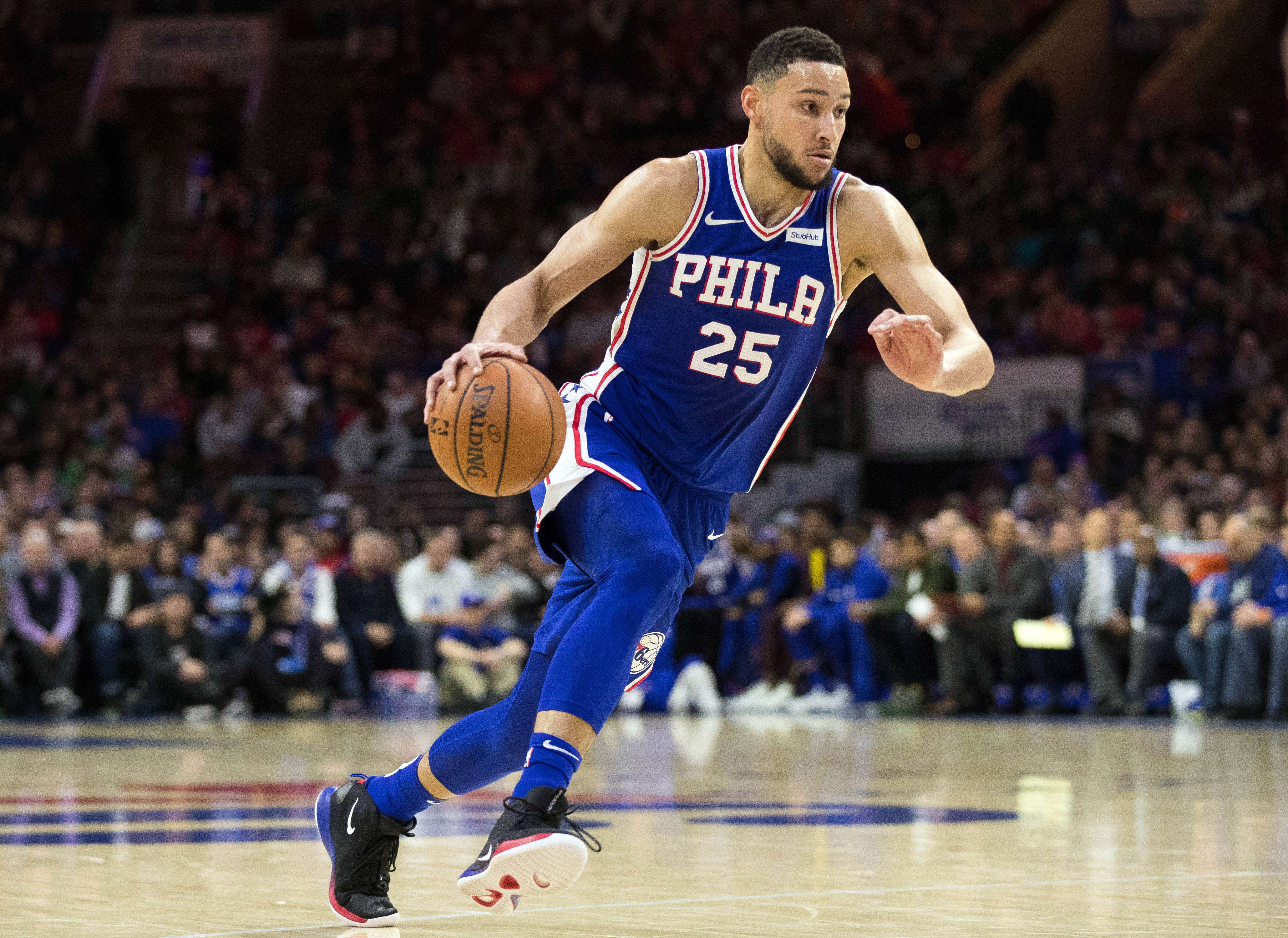 76ers star guard Ben Simmons may not have been named a starter in the All-Star Game, as Kemba Walker beat him out for those honors, but he still figures to be a major part of the weekend.

There’s been a lot of talk about whether or not the 22-year-old would be throwing down massive dunks on that particular Saturday night, dating back to the beginning of the season, even. Simmons actually said that he was going to appear in the Slam Dunk Contest, which got everyone excited.

Ben Simmons plans to compete in the Slam Dunk contest at #NBAAllStar Weekend, per @PompeyOnSixerspic.twitter.com/FBJJnUc47o

However, he then went back and said he was only joking, and that he would not be participating in the contest.

Ben Simmons now says that he was joking about planning to be in the Slam Dunk Contest, per @PompeyOnSixers https://t.co/bWd7mE7BMU

That was a bit immature by the young star. He should know that anything he says is going to immediately make headlines, and that there’s no place to “joke” about it.