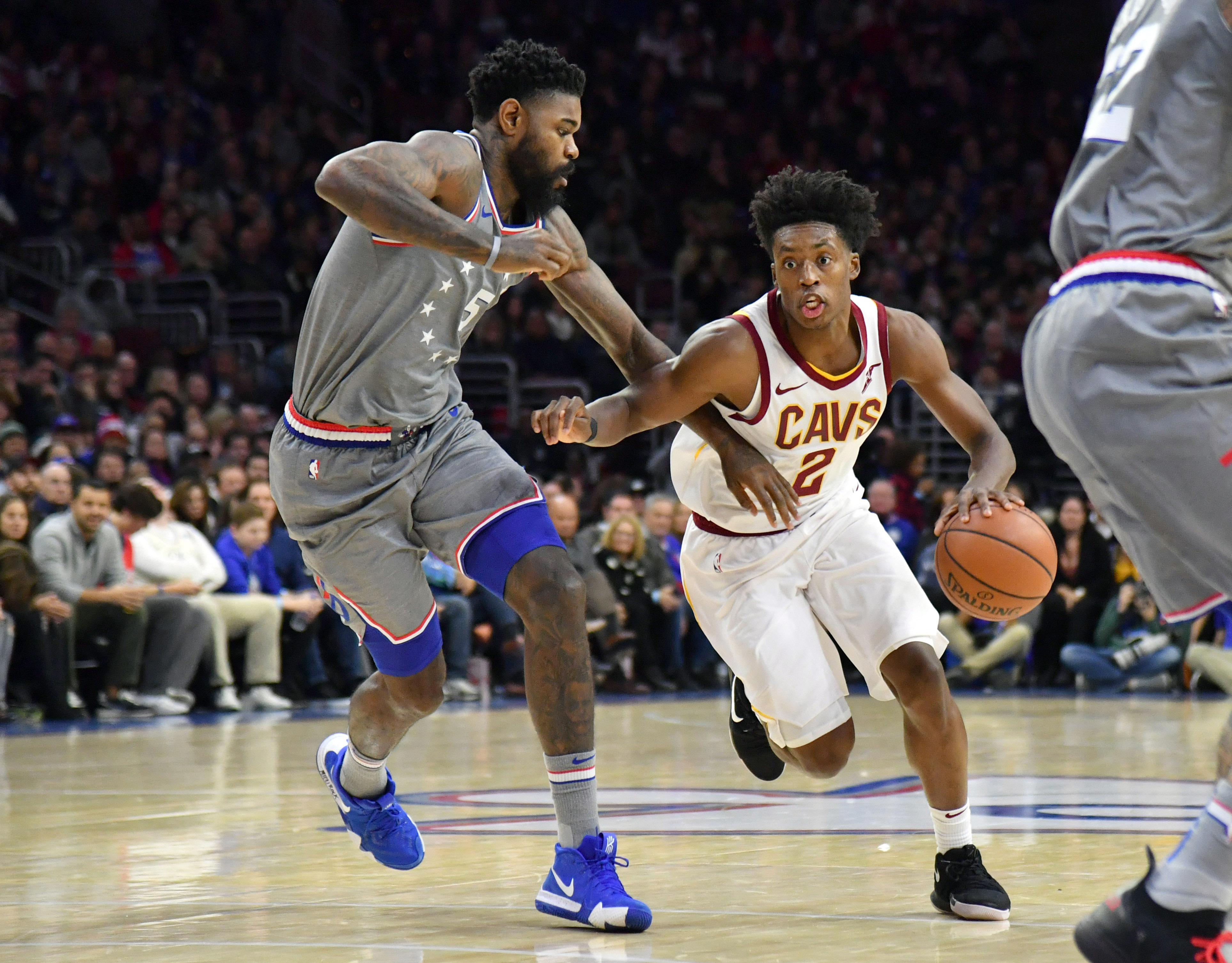 The Philadelphia 76ers will be without Amir Johnson on Thursday night.

The tough stretch continues for the Philadelphia 76ers. On Thursday night, the team is set to take on the Golden State Warriors on the road. With the Warriors being the clear favorite in the matchup, a healthy Sixers roster will be crucial to victory on Thursday night.

Fortunately, the team will not miss two of their critical stars in Joel Embiid and Jimmy Butler. It was feared that Embiid could miss some time after he aggravated his back injury the other night, but the Sixers big man doesn’t plan on losing any time and is ready to roll against the Warriors.

For the most part, the Sixers will be quite healthy for Thursday nights game. The only player to show up on the team’s injury report was the power forward, Jonah Bolden. He was listed as day-to-day, but the Sixers announced on Thursday afternoon that Bolden anticipates playing against the Warriors. However, the team will be without Amir Johnson, who is taking the night off for personal reasons, according to Keith Pompey.

When will Johnson return?

He will rejoin the San Fran. https://t.co/vgnEExQvwQ

Johnson’s time off will be short-lived, as he anticipates rejoining the team in Sacramento on Saturday night. The Sixers shouldn’t see a significant change without Johnson considering he’s been averaging only around 13 minutes-per-game over the last ten matchups. We’ll see how they fare without Johnson coming off of the bench.

As for the Golden State Warriors, they are significantly healthy. The only player listed on their injury report is the power forward Jonas Jerebko. Everybody else will be good to go for Golden State. That includes their new big man, DeMarcus Cousins. This will be the first time since Cousins’ return that the Sixers will face off against him in Golden State.