Markelle Fultz Trade Rumors: Has he played his final minutes with the Sixers? 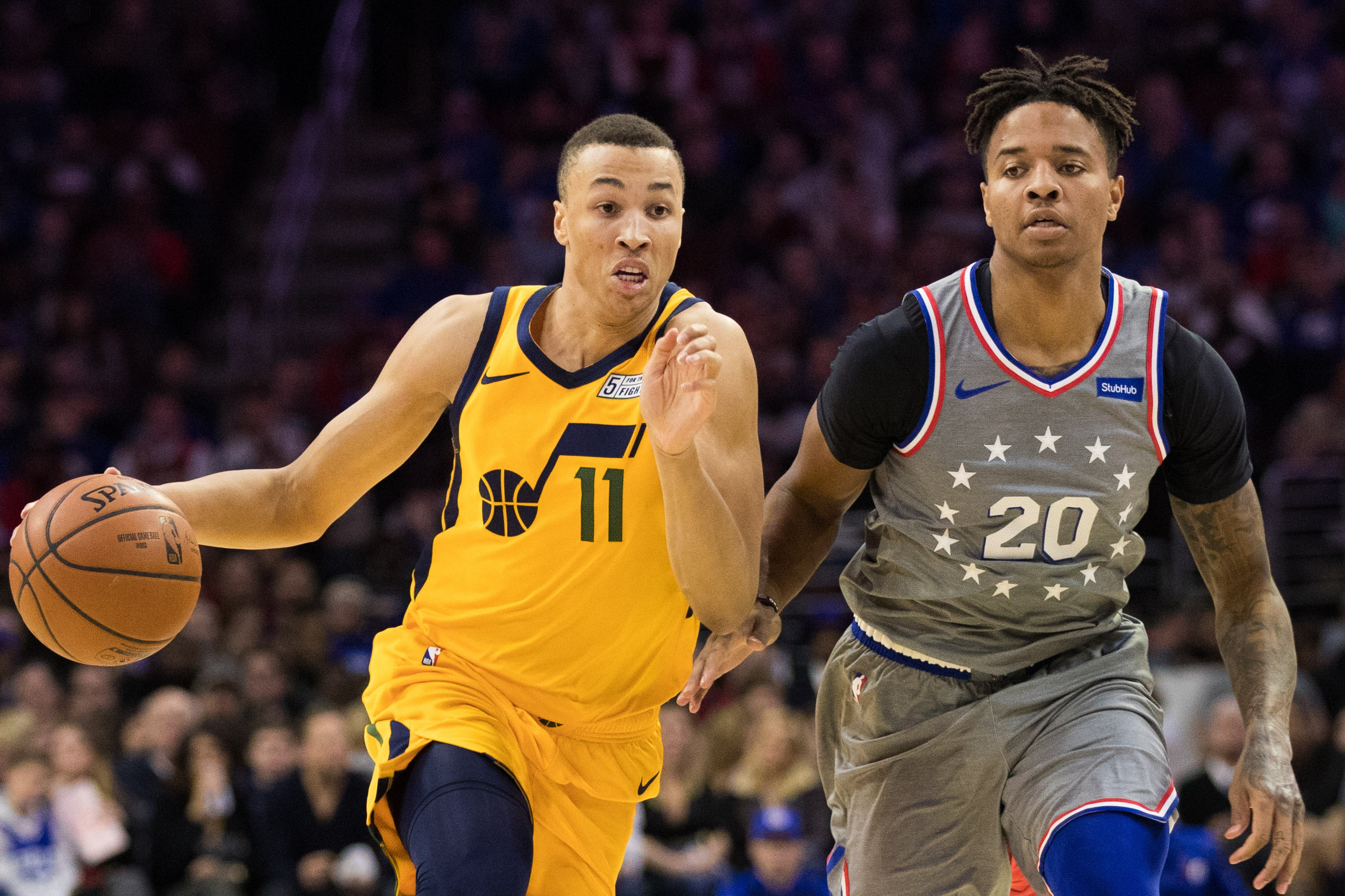 Markelle Fultz Trade Rumors: Has he played his final minutes with the Sixers?

Markelle Fultz’s days with the Sixers are seemingly nearing an end as the trade deadline approaches.

Is this it? Are the Philadelphia 76ers officially going to move on from the former first-overall pick, Markelle Fultz? It seems like just yesterday the Sixers were trading up to the first pick with the Boston Celtics in order to draft the former Washington Huskies guard. Now, they are seemingly trying to find out a way to get rid of him as the trade deadline gets closer.

What went wrong? Why are the Sixers no longer patient? What are they going to get for him? All of these are valid questions, and some of them may never get answered. The Fultz saga with the Sixers has been easily one of the strangest situations in Philadelphia sports history, and we may never find out what exactly happened. And at this point, Fultz’s career with the Sixers may just be a huge ‘What if’ for the rest of time.

Should the Sixers try and give it another shot?

The Sixers recent moves to acquire players like Jimmy Butler, and Tobias Harris should tell you all you need to know about how they view the remainder of this season. The process is over folks. The Sixers want to win, and they want to win now. At this point, it’s Eastern Conference finals, or bust. And guess what? Markelle Fultz doesn’t help in this situation at all.

For the last year and a half, Fultz has been nothing more than a distraction, who has contributed next to nothing on this team. He played early on in the year for both, his rookie and Sophomore seasons, but hasn’t found himself playing for a large chunk of time in any significant games thus far. There’s no more time for the Sixers to use Fultz as a project. Maybe a fresh start for both parties is the best case scenario all around now.

What are the possible destinations?

According to Zach Lowe, Fultz could realistically end up with the Atlanta Hawks, or the Orlando Magic by Thursday. Before, a trade for Fultz was nothing more than speculation. But with the deadline quickly approaching, the reality is beginning to set in. And according to ESPN’s Adrian Wojnarowski, there’s a ‘real chance’ that Fultz has played his final minutes with the Philadelphia 76ers.

What could the Sixers get in return? Well, that’s the biggest question at this point. The Sixers have done plenty of shopping around with Fultz over the last couple of months, and the truth was that there isn’t much of a market for the former first pick. Being that Fultz has rarely played throughout his short, season and a half stint, teams have grown skeptical of his real potential. But at this point, everybody just believes that Fultz needs a fresh start in order to be successful.