Your Morning Dump... Where can it be 3pm already? 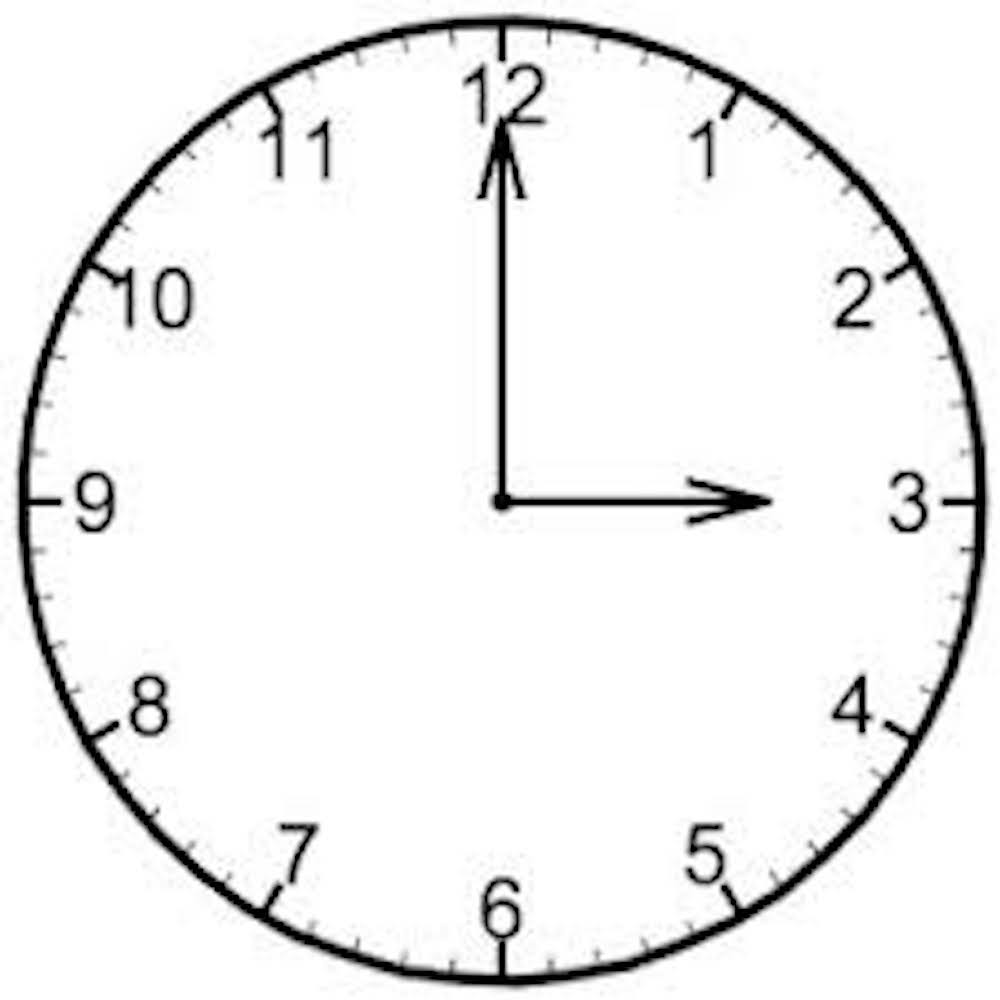 Your Morning Dump... Where can it be 3pm already?

The Celtics still are hoping Anthony Davis remains in New Orleans past the deadline, giving them the ability to go after the star center in the offseason. And, as noted here Tuesday, the most likely scenario for the C’s remains being a player in the buyout market once it can resolve the Jabari Bird situation and open a spot on a roster that now stands at the 15-player maximum.

But even that kind of move could be minor in nature because the Celtics are convinced they still are in the hunt for this season’s championship, although they harbor no illusions and know it will take improvement (mainly in the form of consistency) from where they are now.

Silly Season Part I is over in mere hours (but don’t get it twisted, Silly Season Part II begins in earnest on July 1st) and while chaos swirls all around the Celtics, the fact of the matter is that things are pretty calm in Boston.

As Otto Porter moves to Chicago and Iman Shumpert ships off to Houston, the Celtics will likely sit yet another trade deadline out. Save for shedding Jabari Bird and cash to skirt the tax, any move the Celtics make now would likely a) be a lateral move given how much depth is on this team b) affect chemistry and hurt the Cs chances this year or c) affect the team’s cap sheet and potentially hurt the Cs chances at Anthony Davis this summer.

So as we all wait, praying that a Woj Bomb about Anthony Davis doesn’t hit our phones before 3pm, let’s all take solace in the fact that the Celtics, regardless of what the Pelicans, Lakers, or a mystery team tries to do tomorrow, will be doing absolutely nothing.

The Athletic — Things are moving in the NBA, and everything seems to affect the Celtics

ESPN — How Tatum, Kyrie and Boston will shape the Anthony Davis trade talks

On page 2, Kyrie and Lebron will share the court tomorrow night

The Celtics should be at nearly full strength when they welcome LeBron James and the Los Angeles Lakers to TD Garden Thursday night hours after the NBA trade deadline.

The C’s injury report lists Aron Baynes as out with a left foot contusion and Robert Williams as questionable with low back soreness, meaning starters Kyrie Irving and Marcus Morris, who missed the victory in Cleveland on Tuesday, are expected back for the Lakers game. Irving was out with a sore hip, Morris with right knee soreness.

With all the trade talk going on around us let’s not forget that we get Celtics/Lakers tomorrow night! Lebron back in the Garden as a western conference foe for the first time and he may not have any teammates! Lebron and Kyrie sharing the floor for the first time in nearly a year!

I would love nothing more than no Laker trade, a despondent Lebron and a shaken supporting cast, and a 40 point Celtics victory.

Really hoping this is not too much to ask tomorrow.