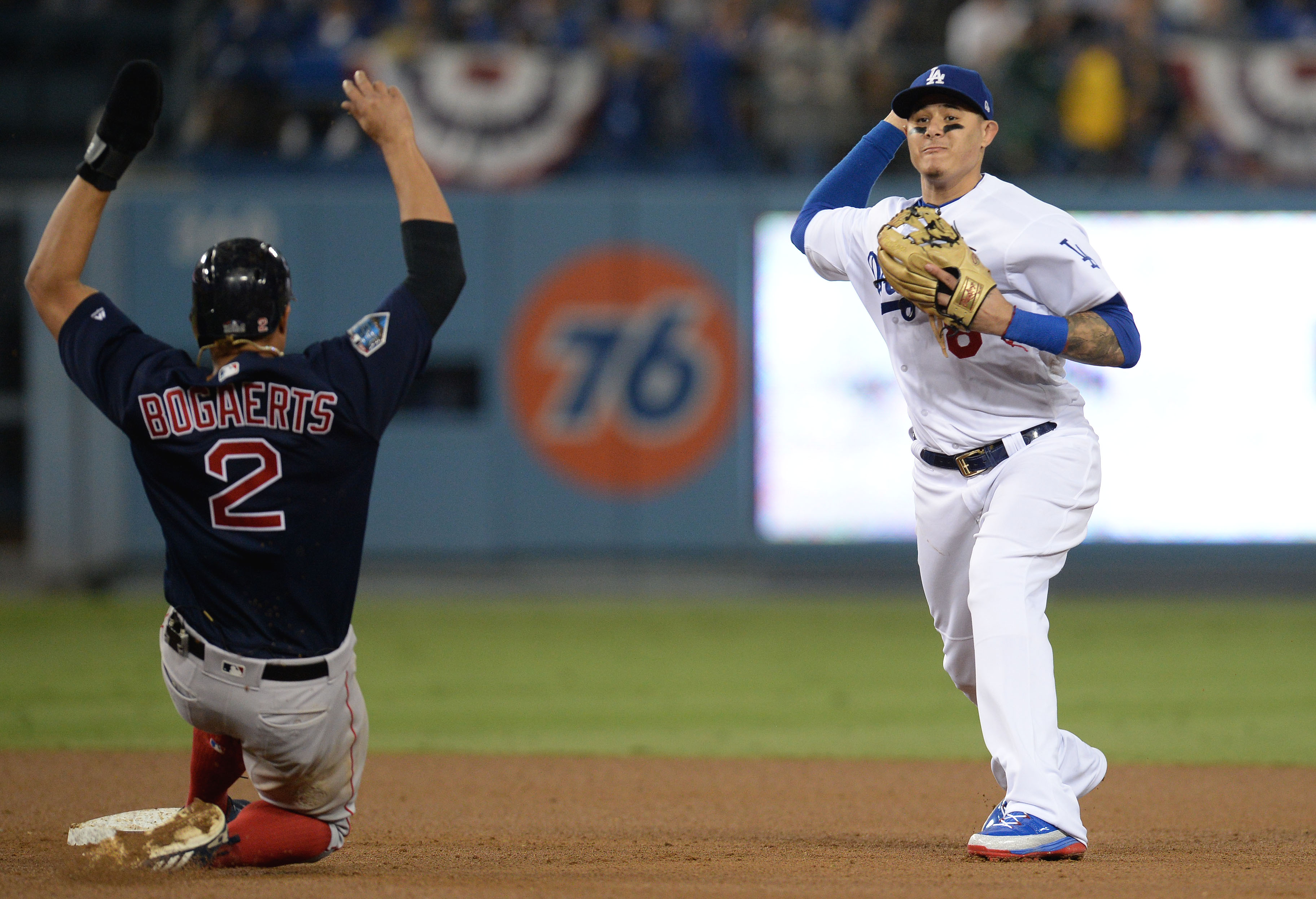 Both Manny Machado and Bryce Harper remain unsigned, even though pitchers and catchers have reported for most MLB teams, although the Yankees players won’t be doing that until Thursday.

As such, the team has been working hard negotiating, in hopes of bettering the Bronx Bomber’s roster. It does appear if the team is out of the Harper sweepstakes, with the asking price being just a bit too high, but the Yankees are continuing their pursuit of Machado, apparently. Andy Martino of SNY reported that the team has remained in contact with Machado’s camp. The report reads:

As Yankees players trickle into spring training, the front office continues to check in with Machado’s camp, according to major league sources. The Yankees are not the frontrunners for Machado — both the White Sox and Phillies have been more aggressive — but they are not out on him, either.

The Yankees’ chance of landing Machado may actually be tied to Harper. If the Phillies land Harper, it’s unlikely that they’ll have the money to make a blockbuster offer to Machado as well, even if they do have the cap room, it would put serious restrictions on them going forward. The White Sox are the X-Factor, though, as it does seem as if they’re willing to overpay for Machado, while the Yankees will not.

We still believe Machado’s decision will mainly come down to one factor: His motivation. Does he want to win? Or does he want to get paid? If it’s the former, he’ll roll with the Yankees or Phillies, most likely. If it’s the latter, he’ll go to the Windy City. Stay tuned.